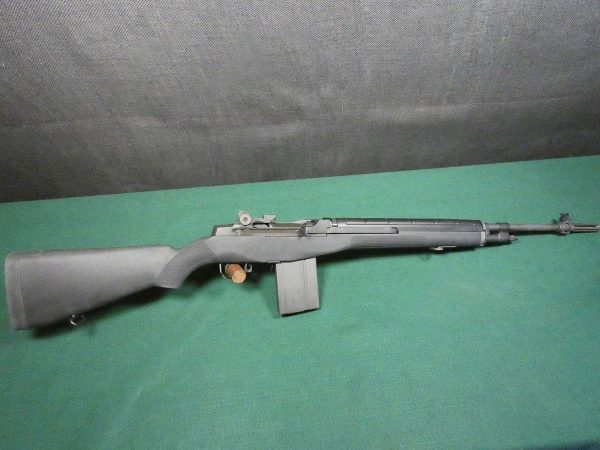 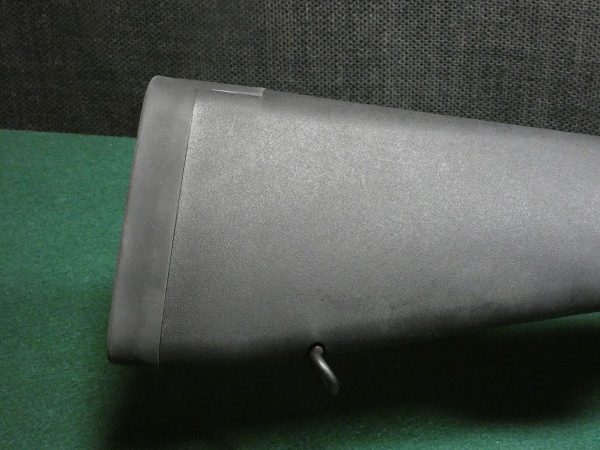 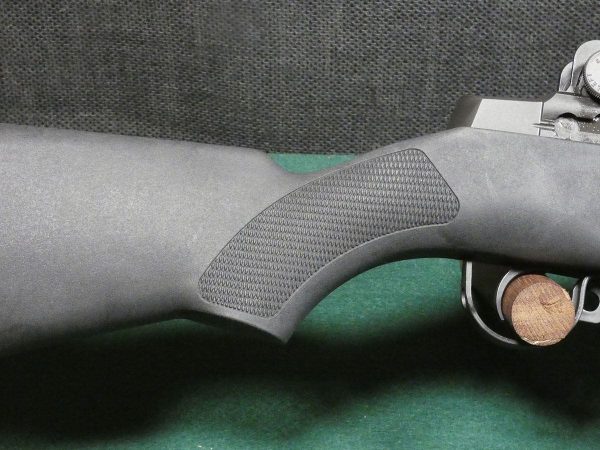 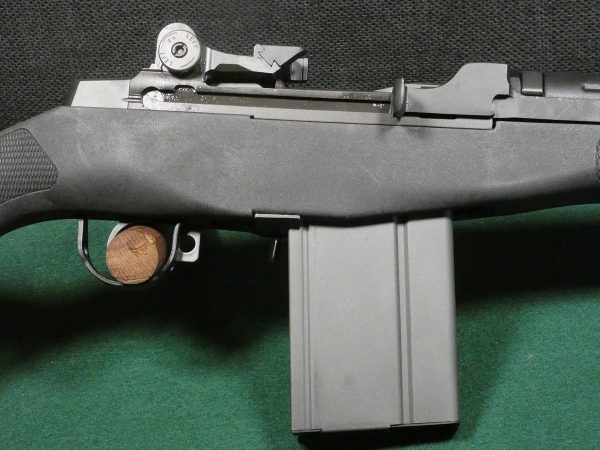 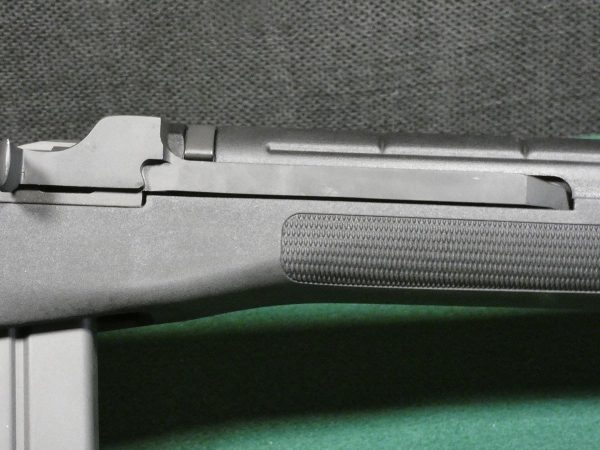 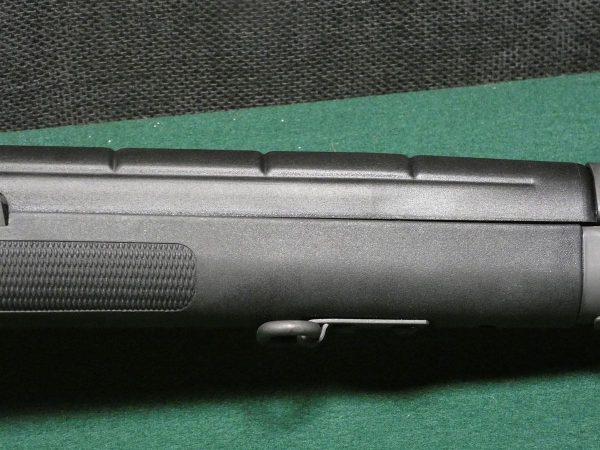 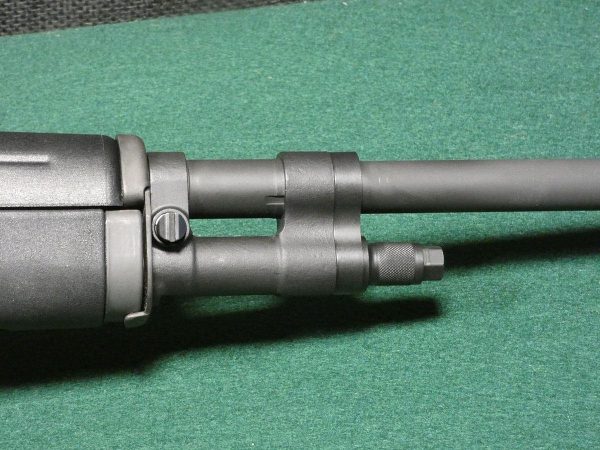 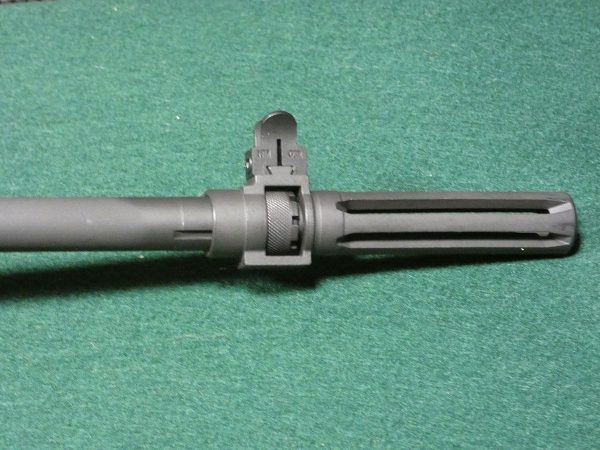 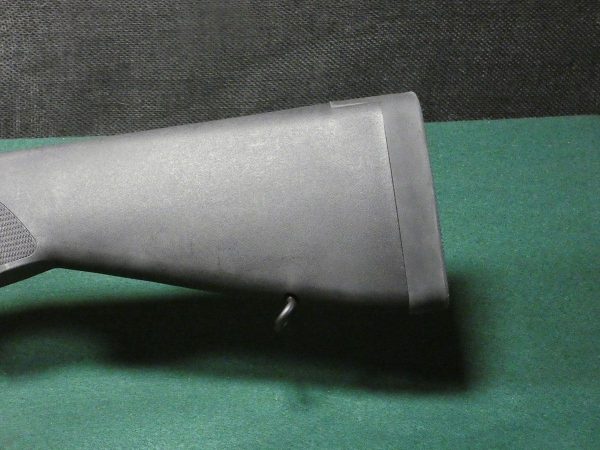 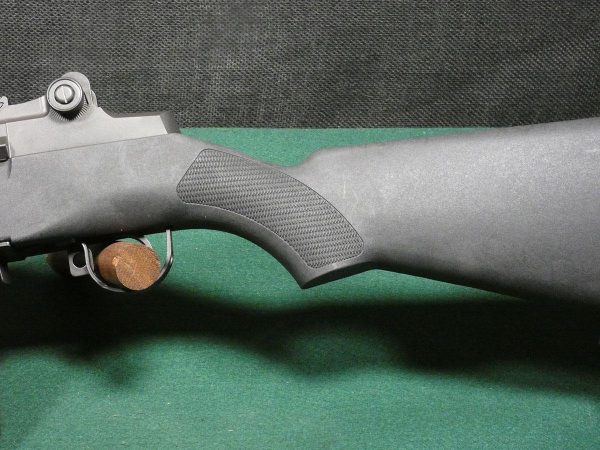 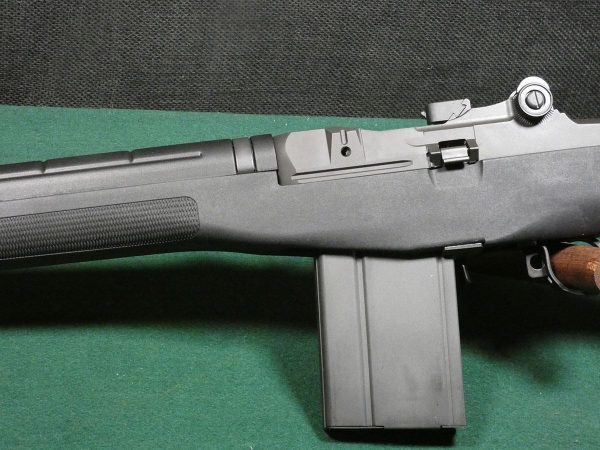 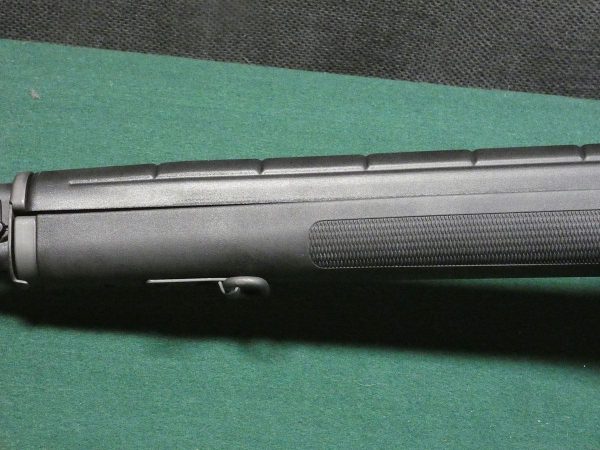 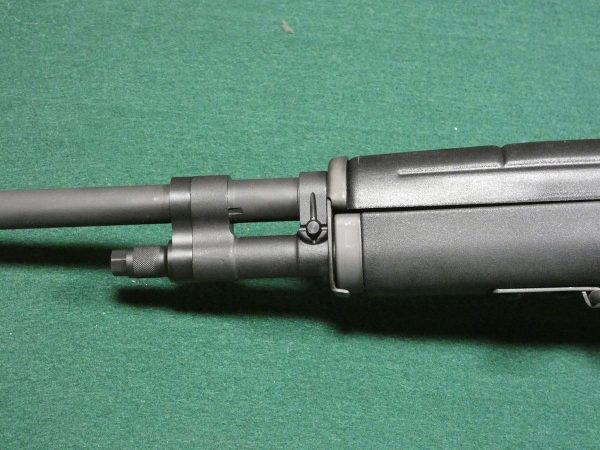 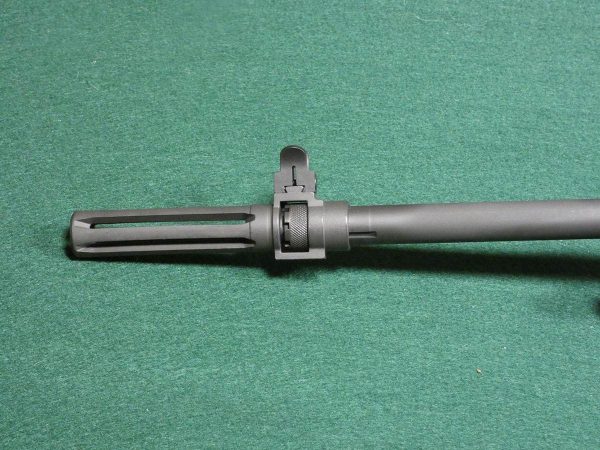 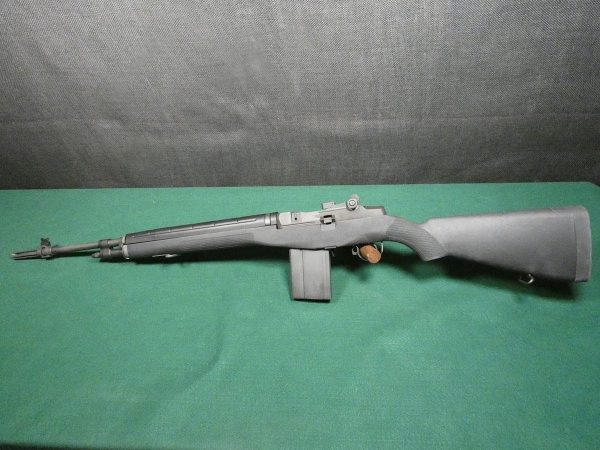 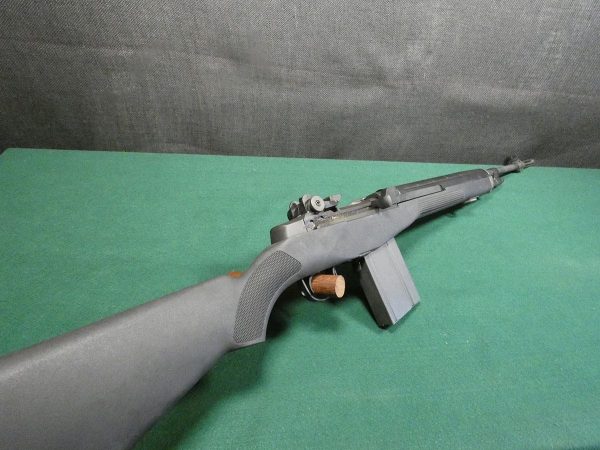 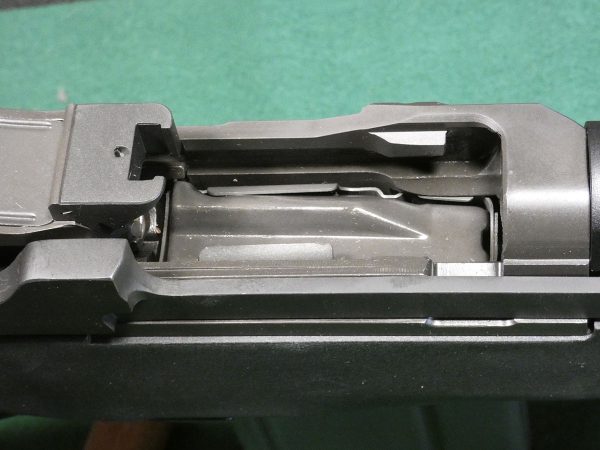 After World War II, the engineers at the US Government’s Springfield Armory® set about designing a replacement for the M1 Garand. In 1959, the US military adopted the resultant M14. The rugged reliability of the M14 coupled with its formidable 7.62×51 NATO cartridge left an enduring impression on America’s fighting forces despite its relatively short tenure. When it was replaced in 1970, the stage was set for the next step in its history.

In 1974, the Reese family ensured that the legacy of the M14 would live on. Springfield Armory® in Geneseo, Illinois began offering a civilian legal semi-automatic version known as the M1A™. Powerful, accurate and reliable, M1A’s™ were soon found dominating the National Matches at Camp Perry. Shooters across the country discovered the versatility and enjoyable satisfaction of owning an M1A™.

Be the first to review “Springfield Standard M1A” Cancel reply