The Firefighter Tribute Edition is an American-made gun of high quality that features some very attractive styling. The butt is recessed and capped with brass.

The fire engine is carved into the wood and then painted for a lasting finish.

The Firefighter Tribute Edition is outfitted with a 20″ octagonal barrel topped with classic buckhorn sights like all rifles in the award-winning Golden Boy family.

The imagery, text and design of this gun honor the firefighters that serve our country. Keep tradition and patriotism alive by purchasing this iconic lever action rifle.

“Henry Repeating Arms was started by Louis Imperato and his son Anthony Imperato in Brooklyn, New York in 1996. The first model produced was the Henry H001 Classic Lever Action .22 and the first shipments were made in March 1997.

The original corporate motto was “Made in America and Priced Right”. Henry Repeating Arms takes its name from Benjamin Tyler Henry, the inventor who patented the first repeating rifle in 1860, known as the Henry rifle. There is no affiliation or lineage to Benjamin Tyler Henry or to the New Haven Arms Company, who sold the original Henry rifle from 1862 to 1864. Anthony Imperato secured the trademark to the Henry name in 1996,” (Henry USA). 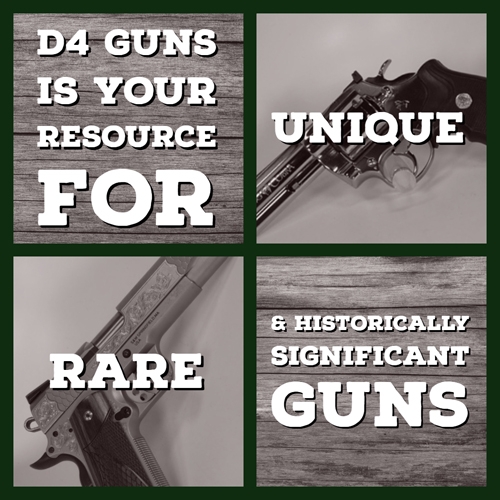 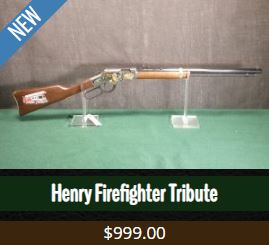