From the Colonial Settlement, the American Revolution and the birth of a new nation, black powder firearms were very much part of the colossal changes the United States went through. Flintlock firearms and percussion guns helped shape the United States from a small fledgling colony to an ever-expanding revolutionary nation. These relics of the past are distinguishable by their look, archaic functionality and the brute force expelled from these firearms. These guns reflect a critical period of American history that any history buff or collector with an affinity for the birth and growing pains of a new nation would enjoy owning and collecting. 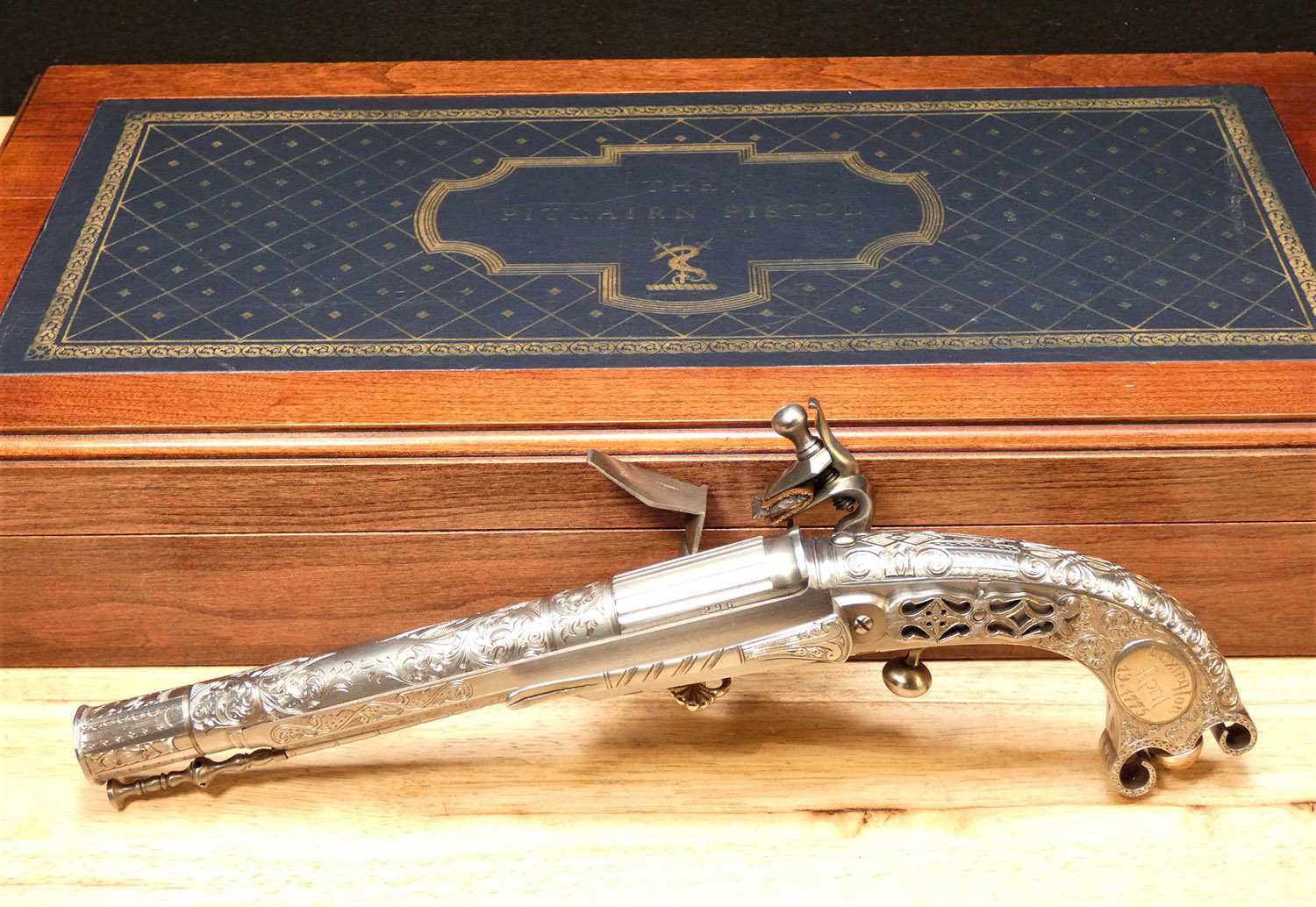 On a spring day in 1775 the first shot of the American Revolutionary War was fired at the Battle of Lexington. On that day, a rugged yet beautiful weapon was engaged in that first battle to mark a turning point that would alter the course of history forever. Historians believe that first shot of the […]
Read more