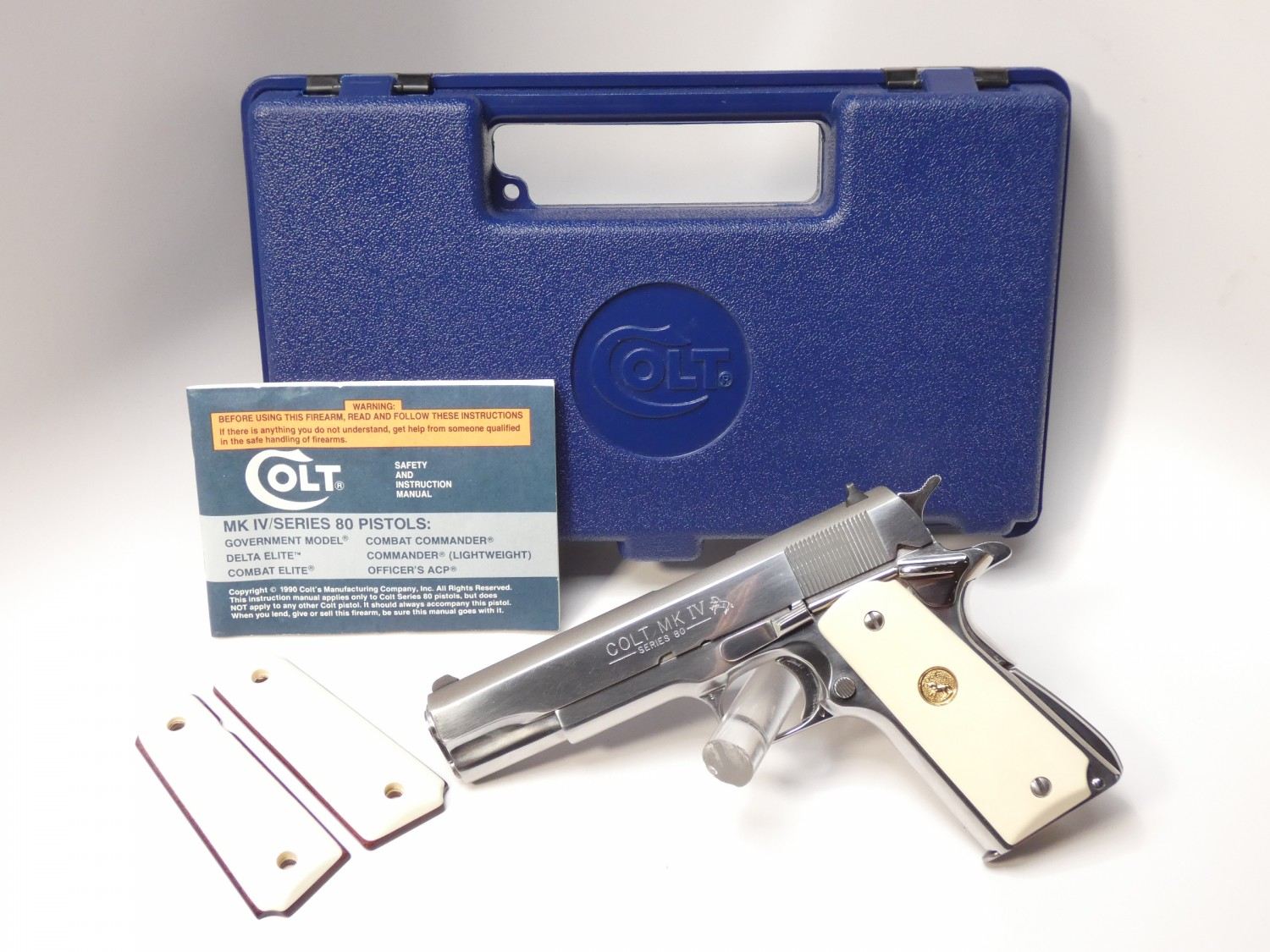 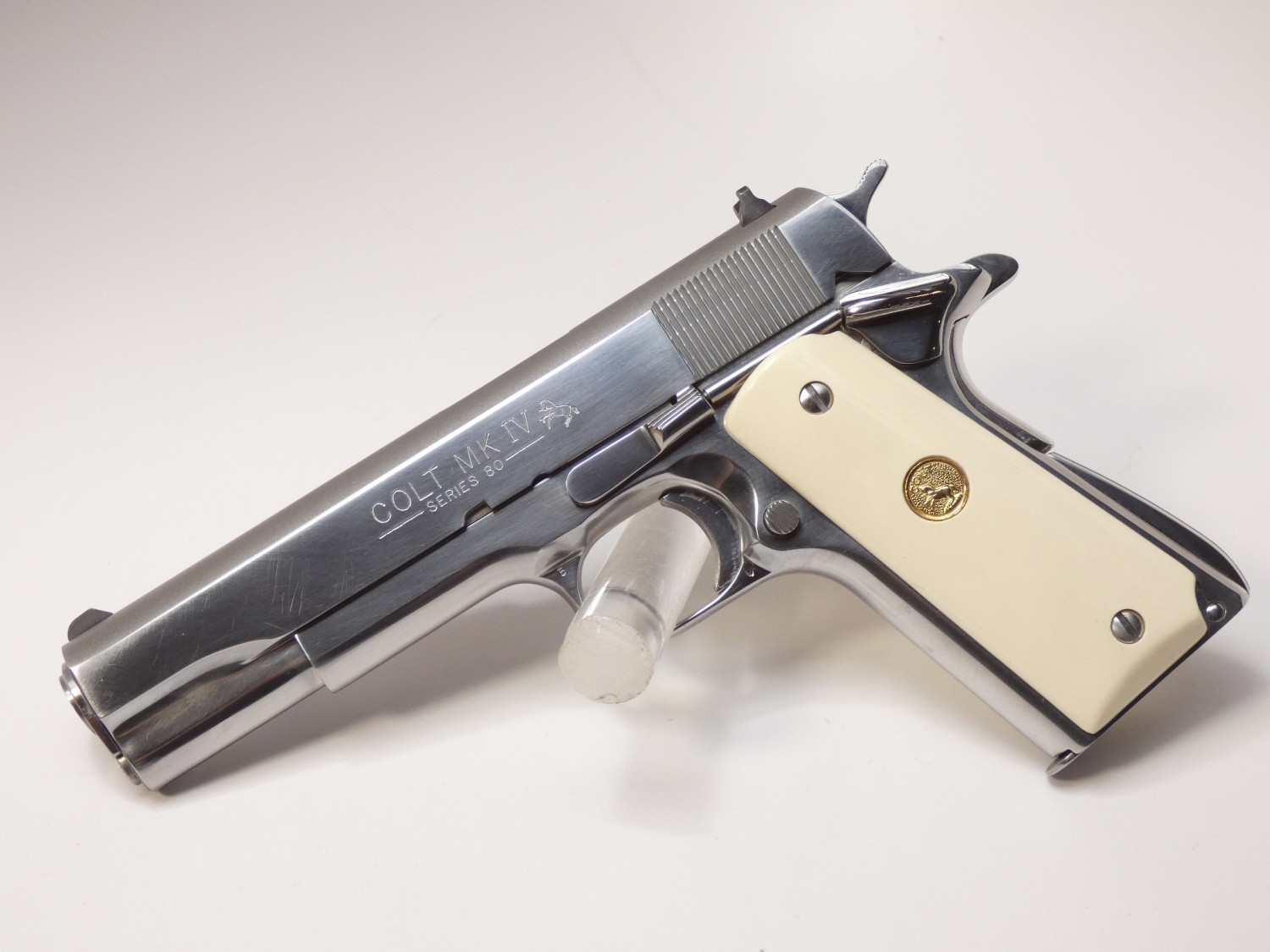 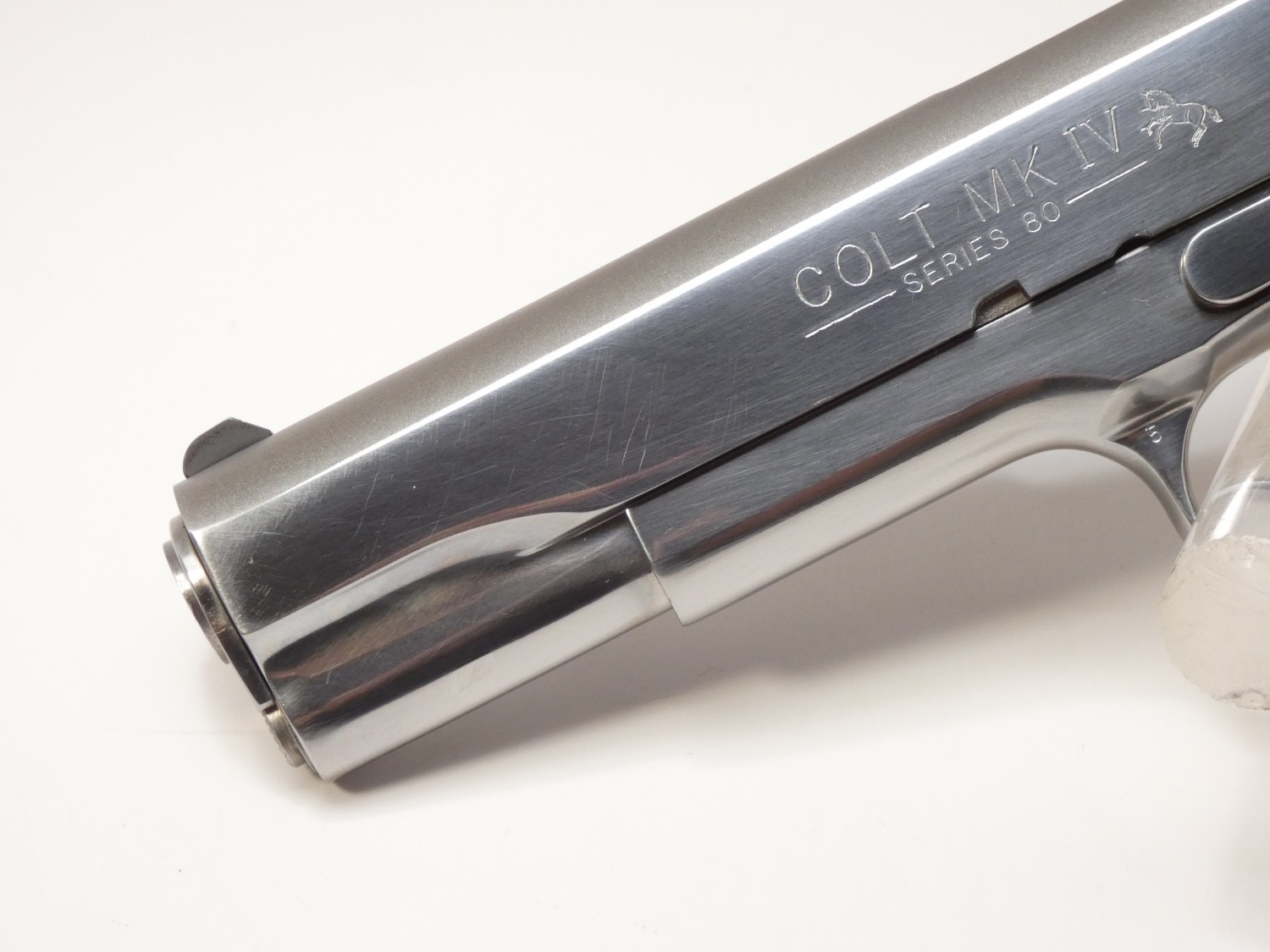 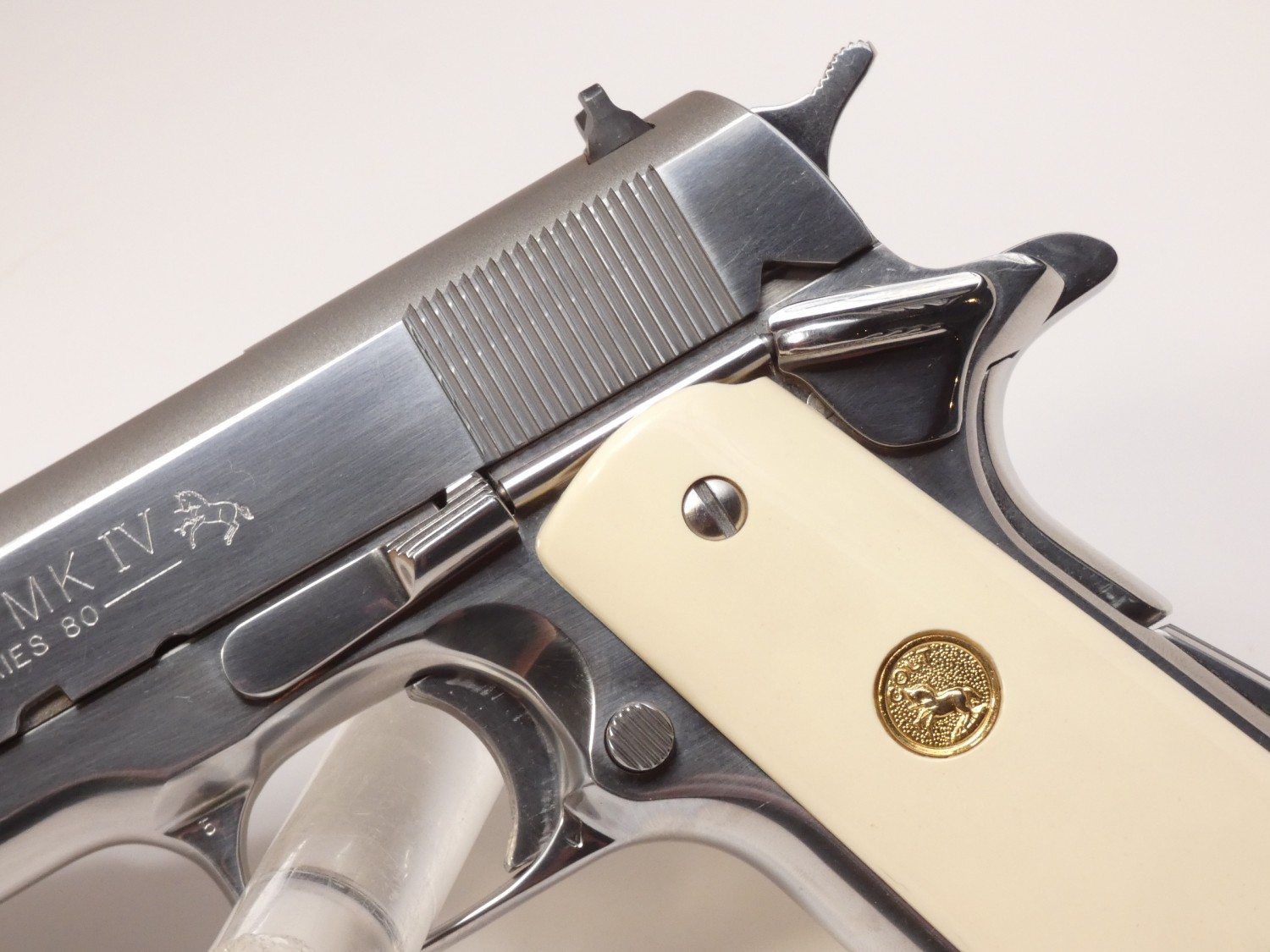 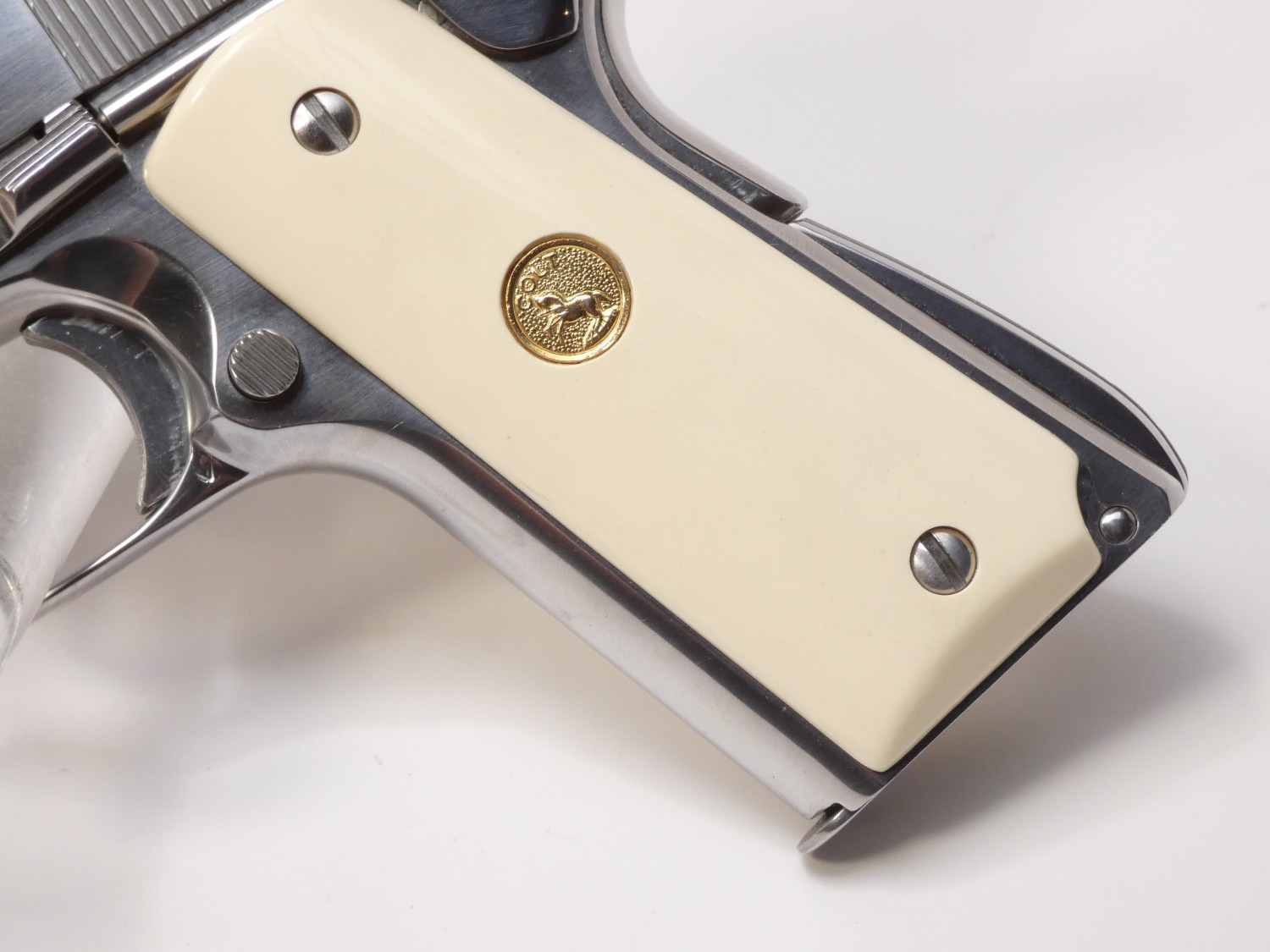 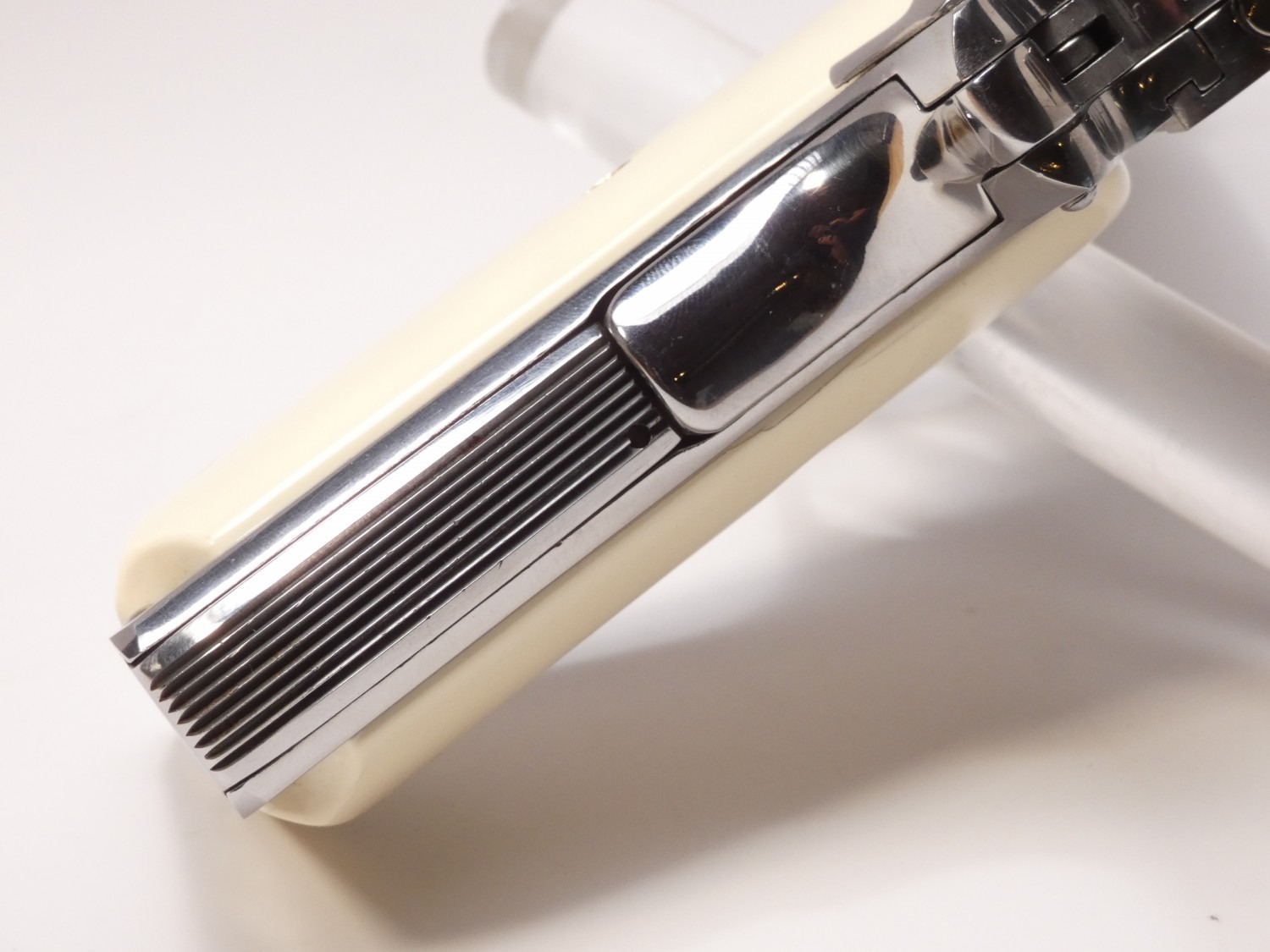 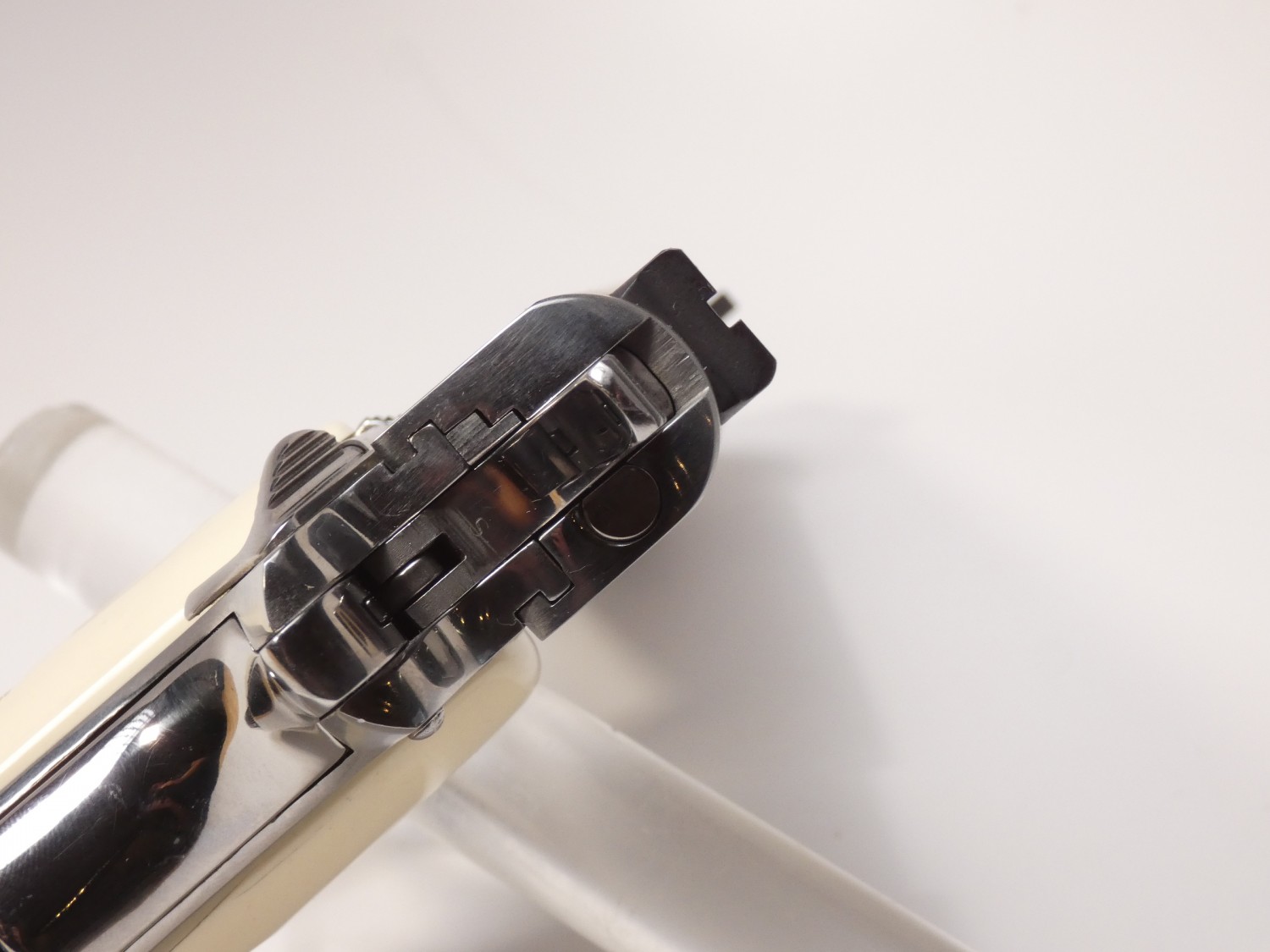 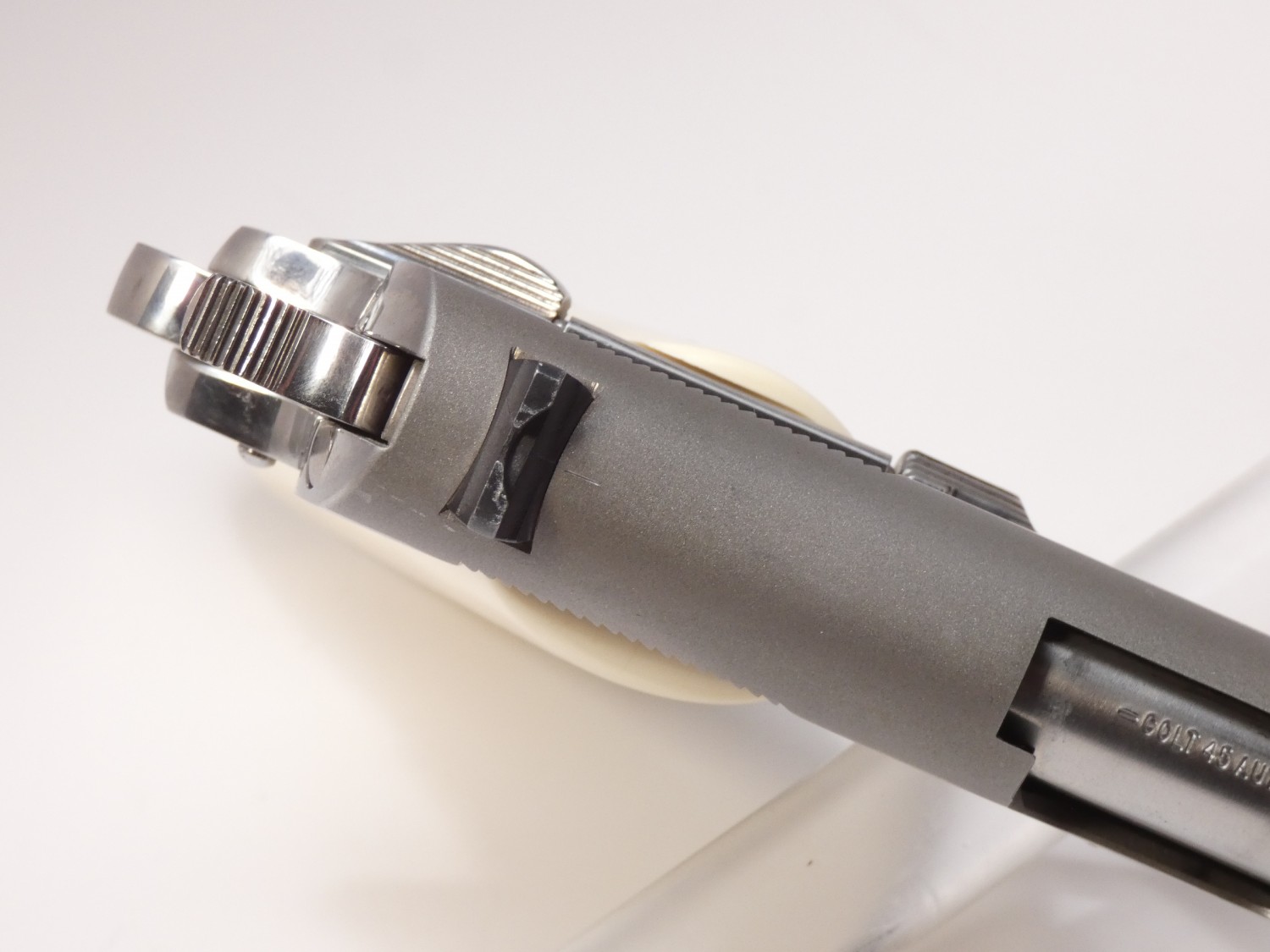 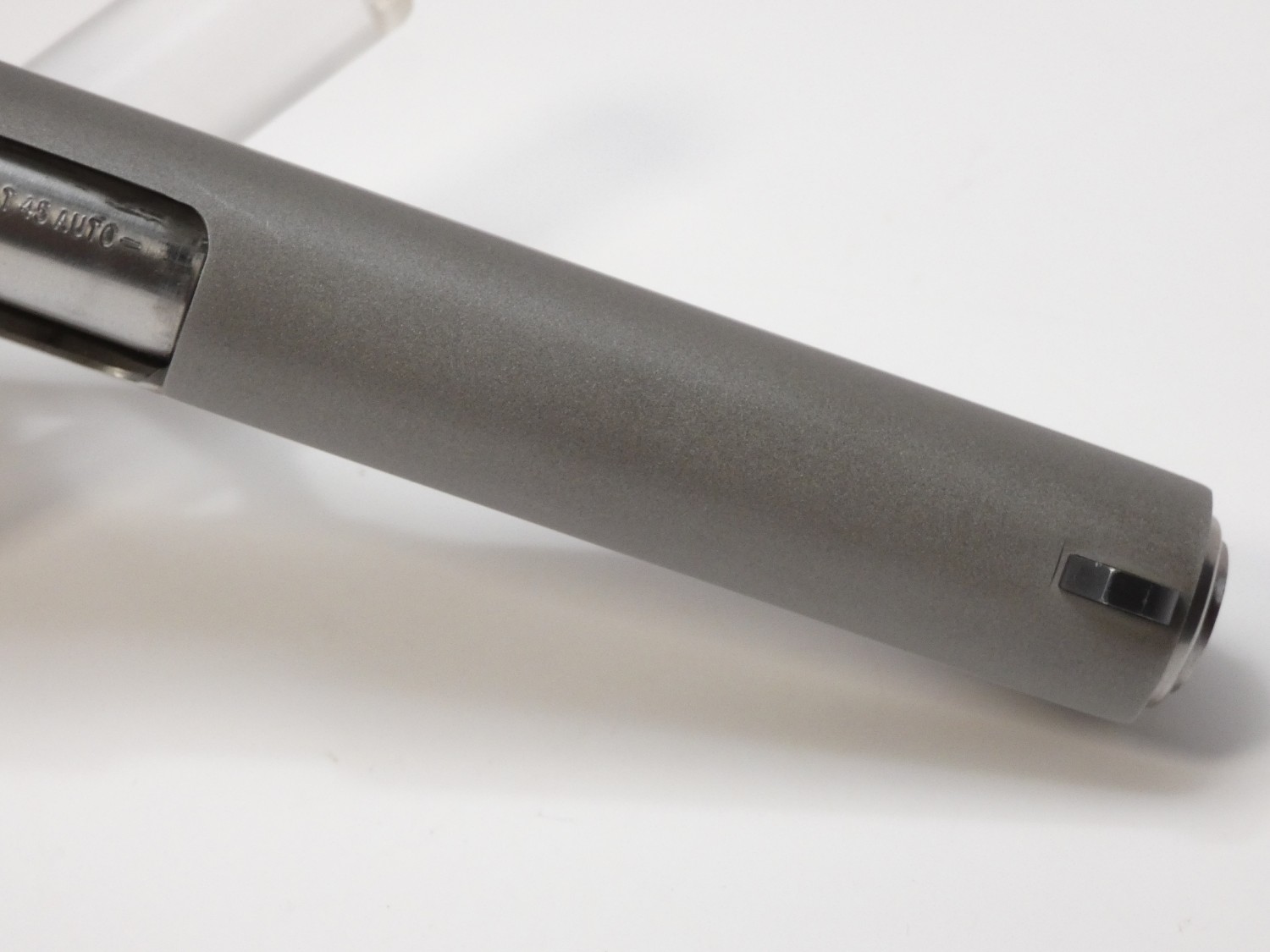 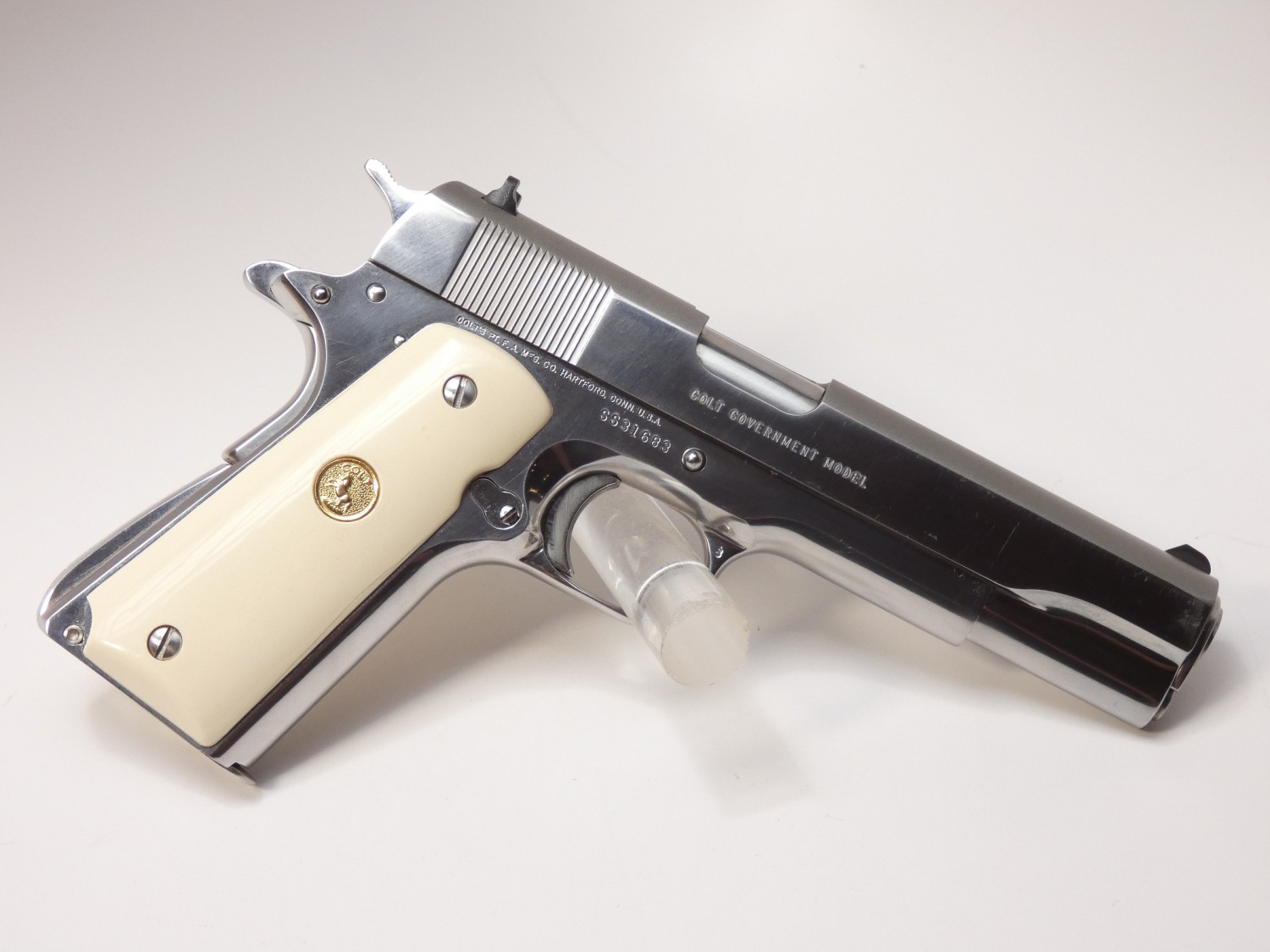 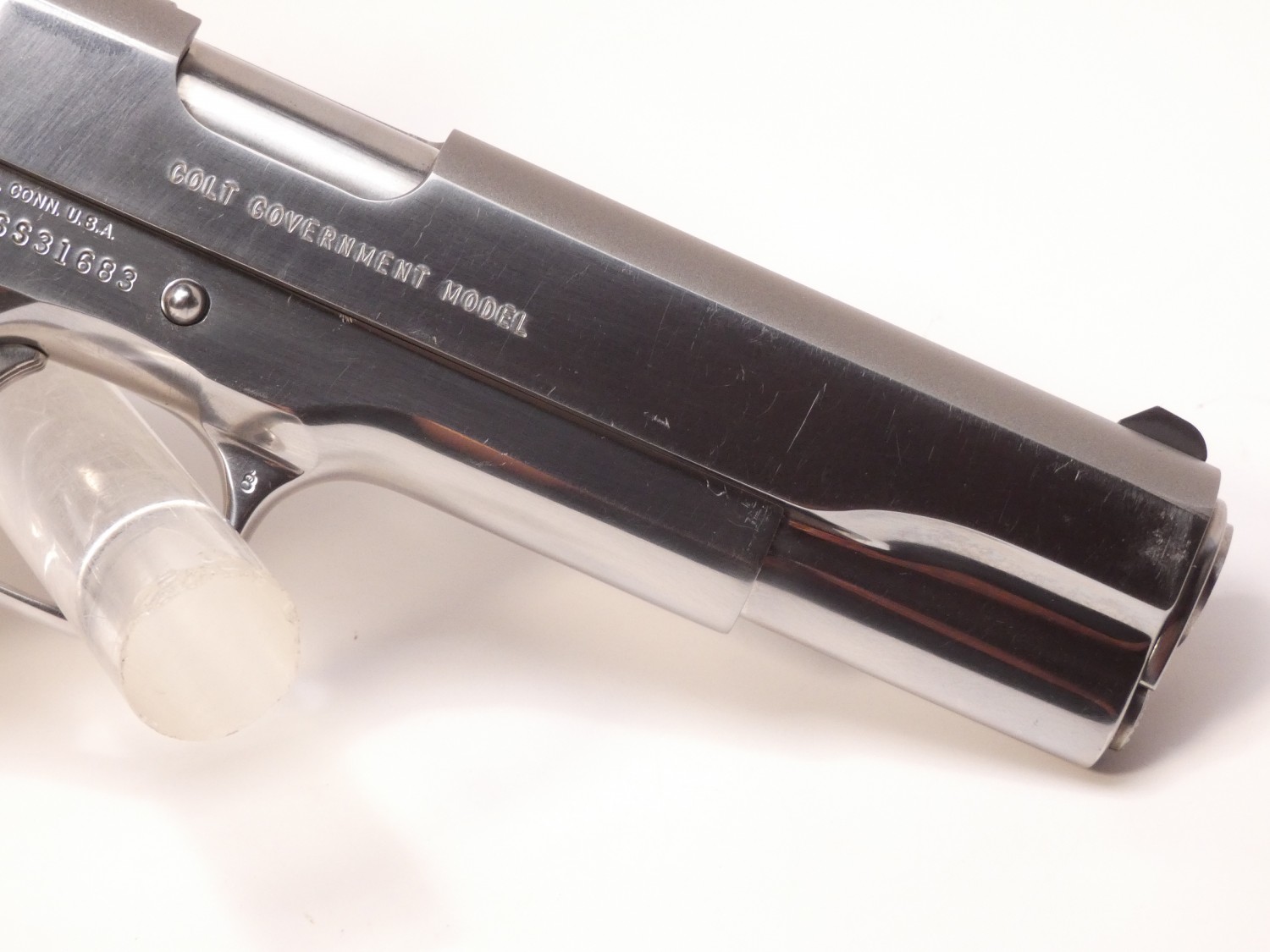 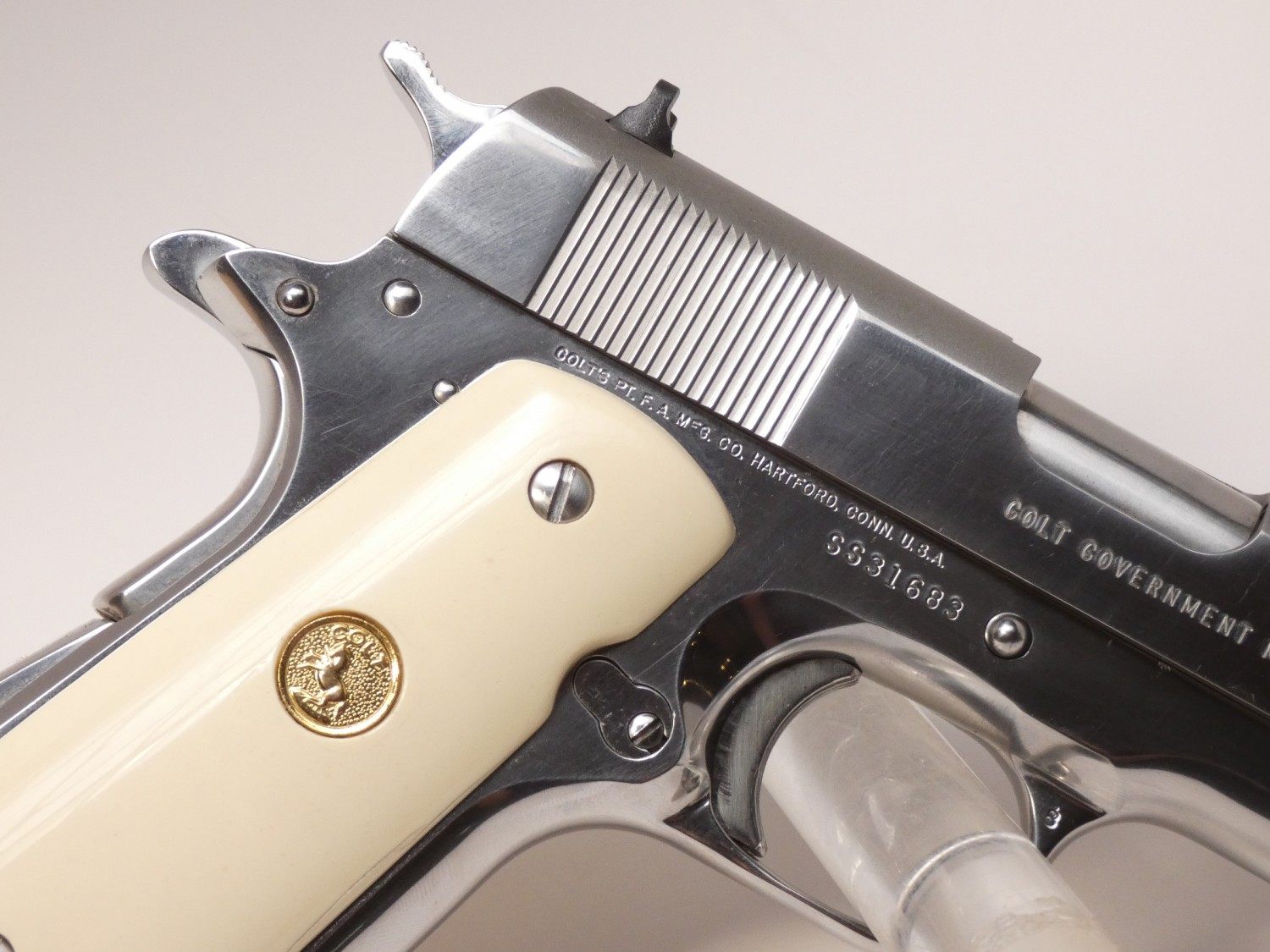 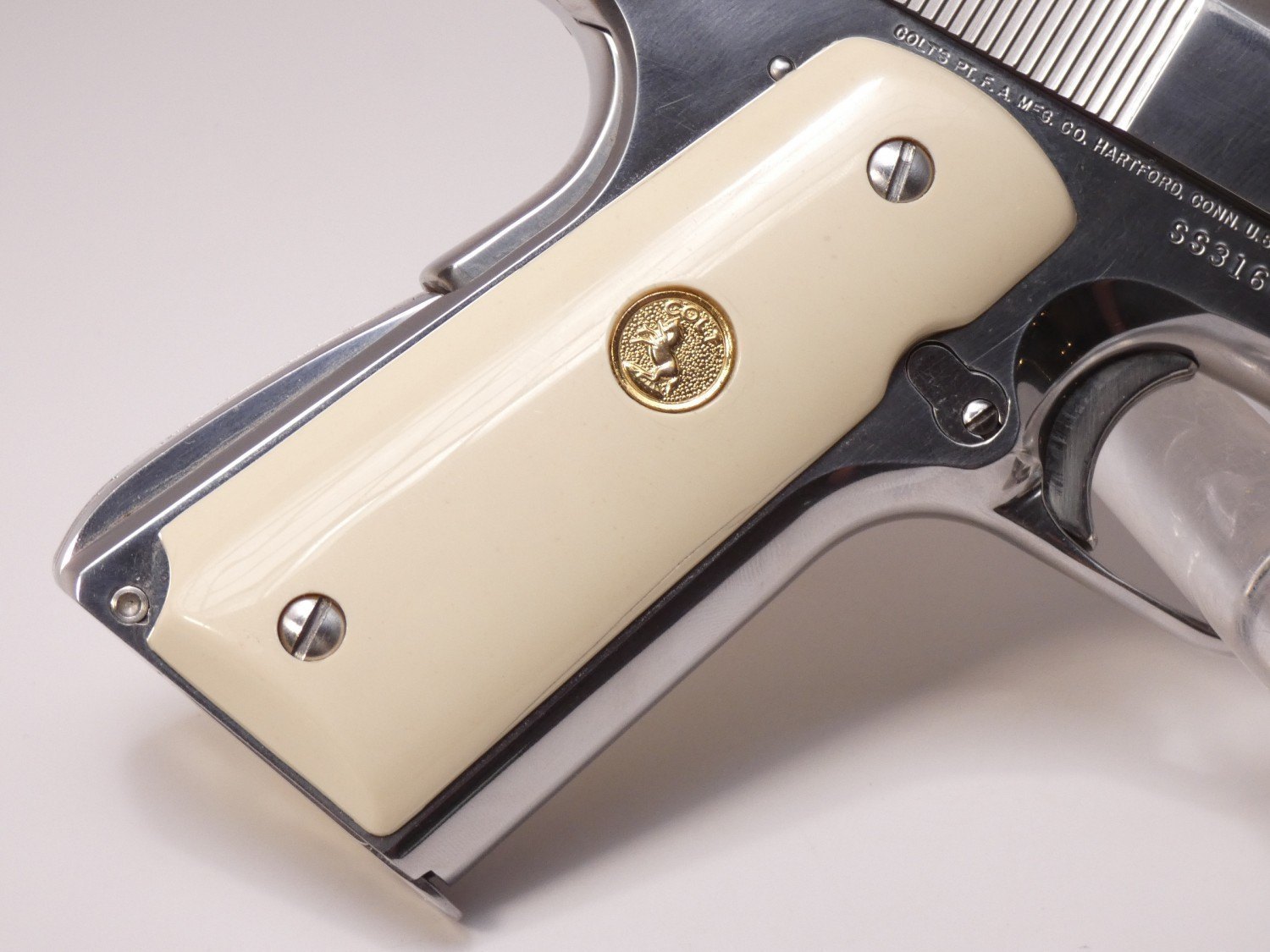 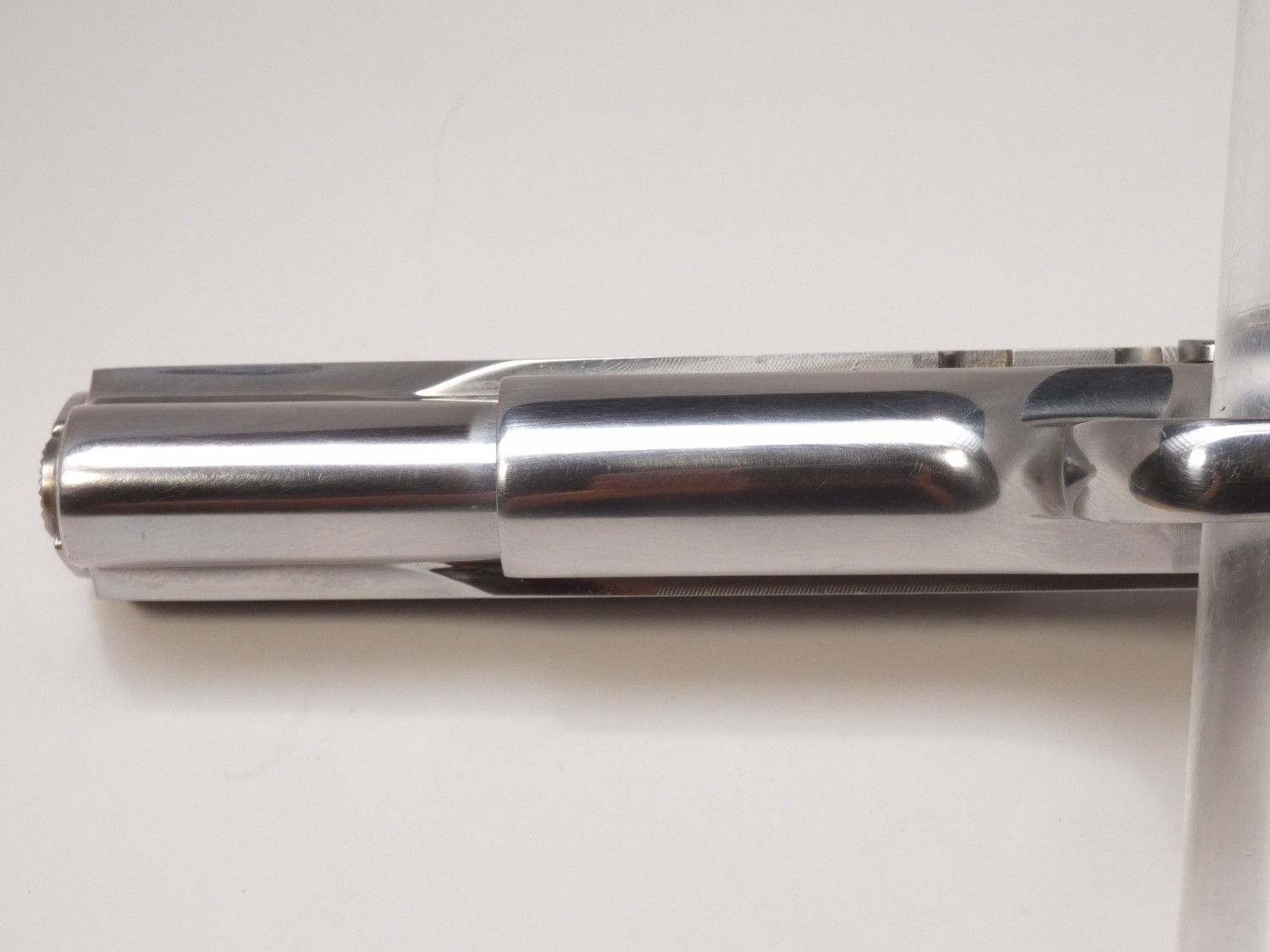 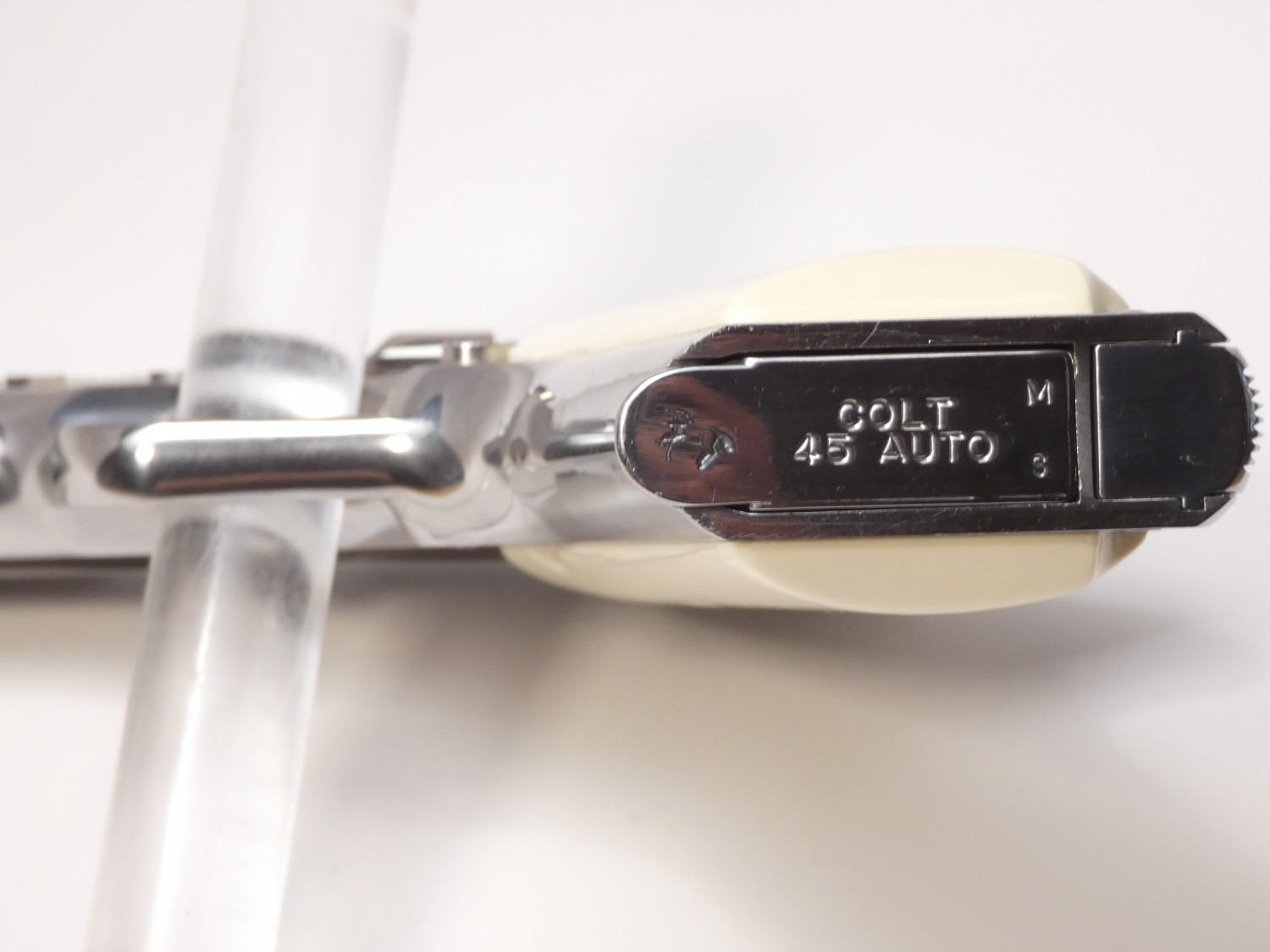 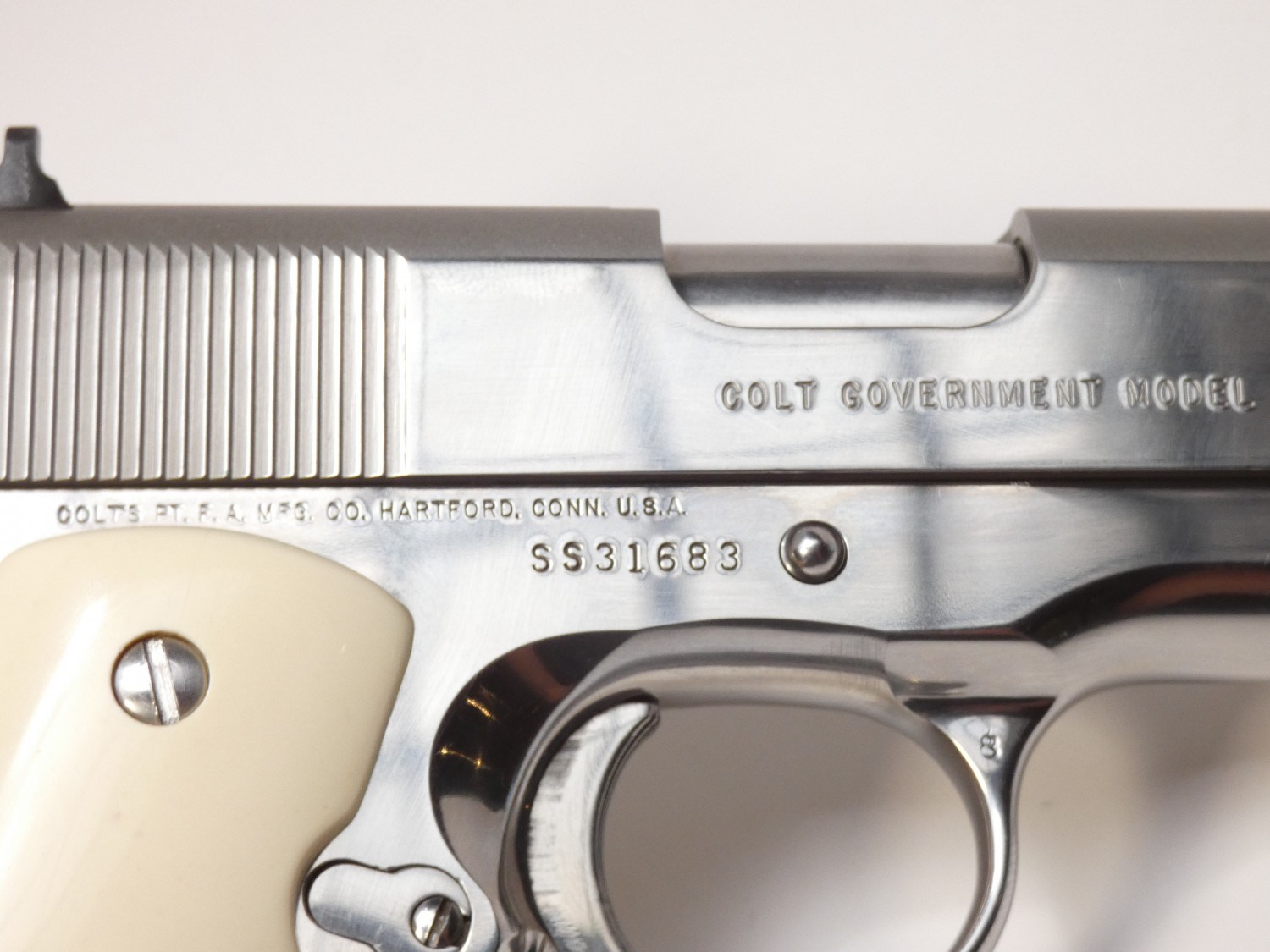 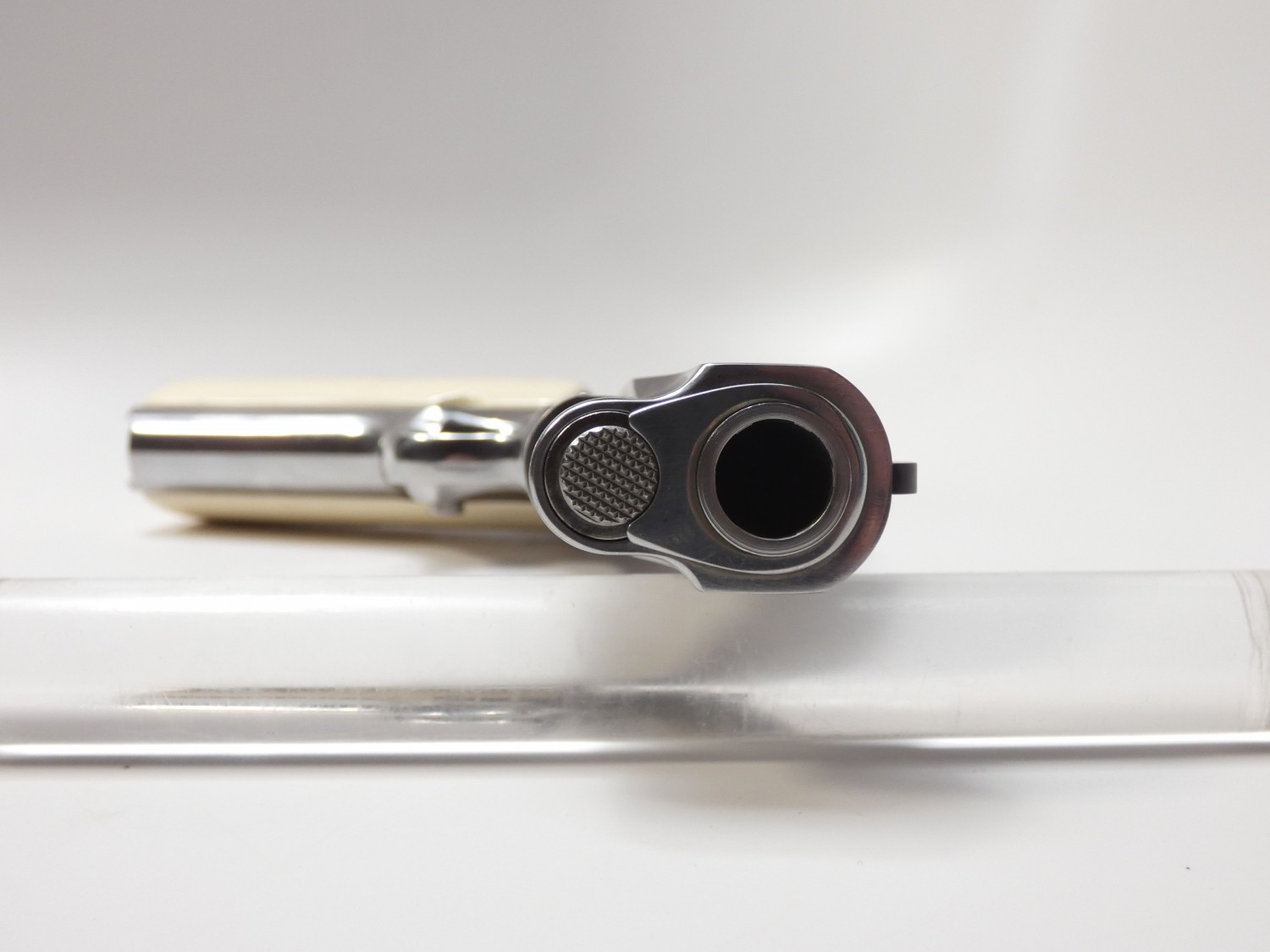 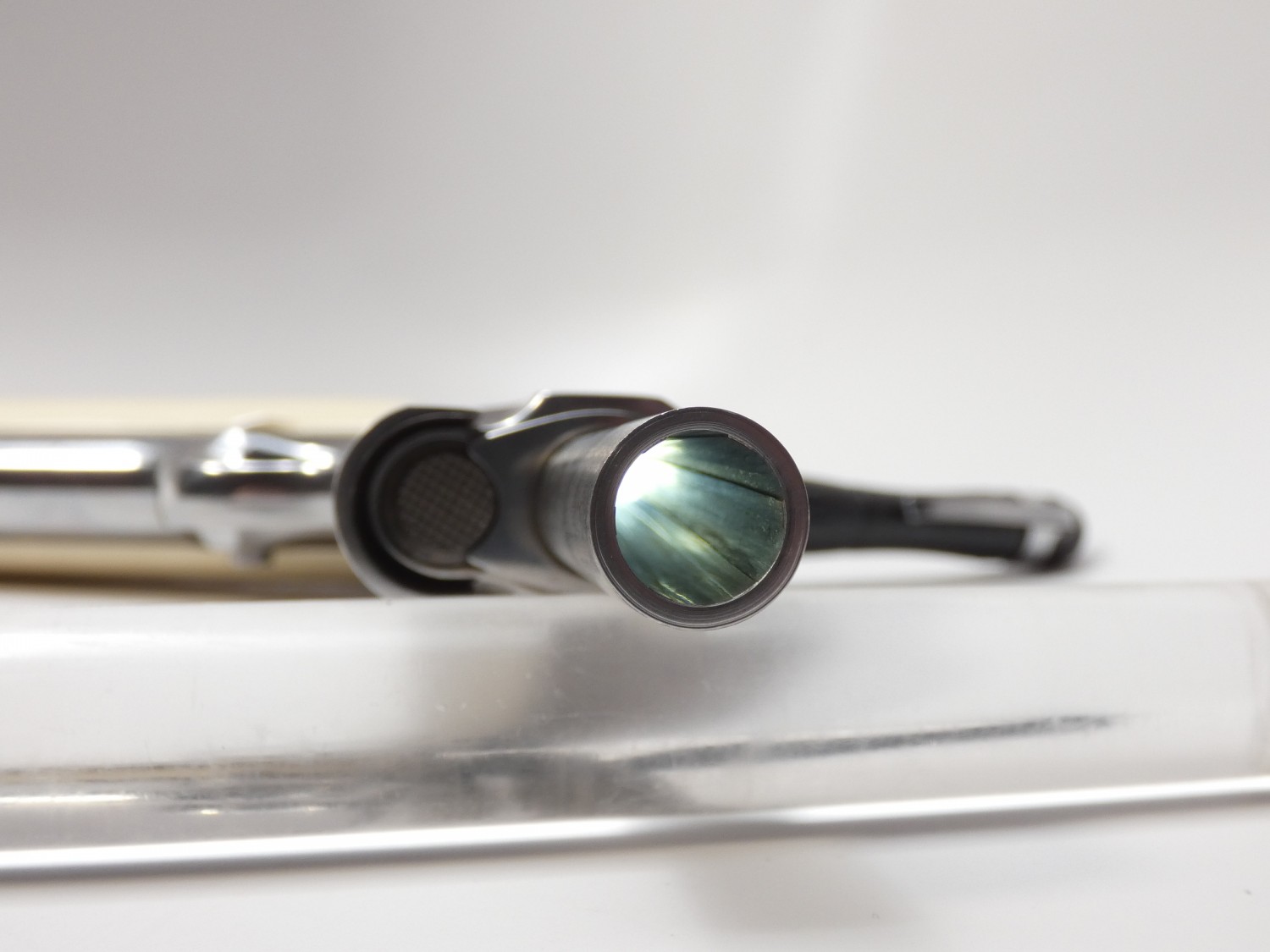 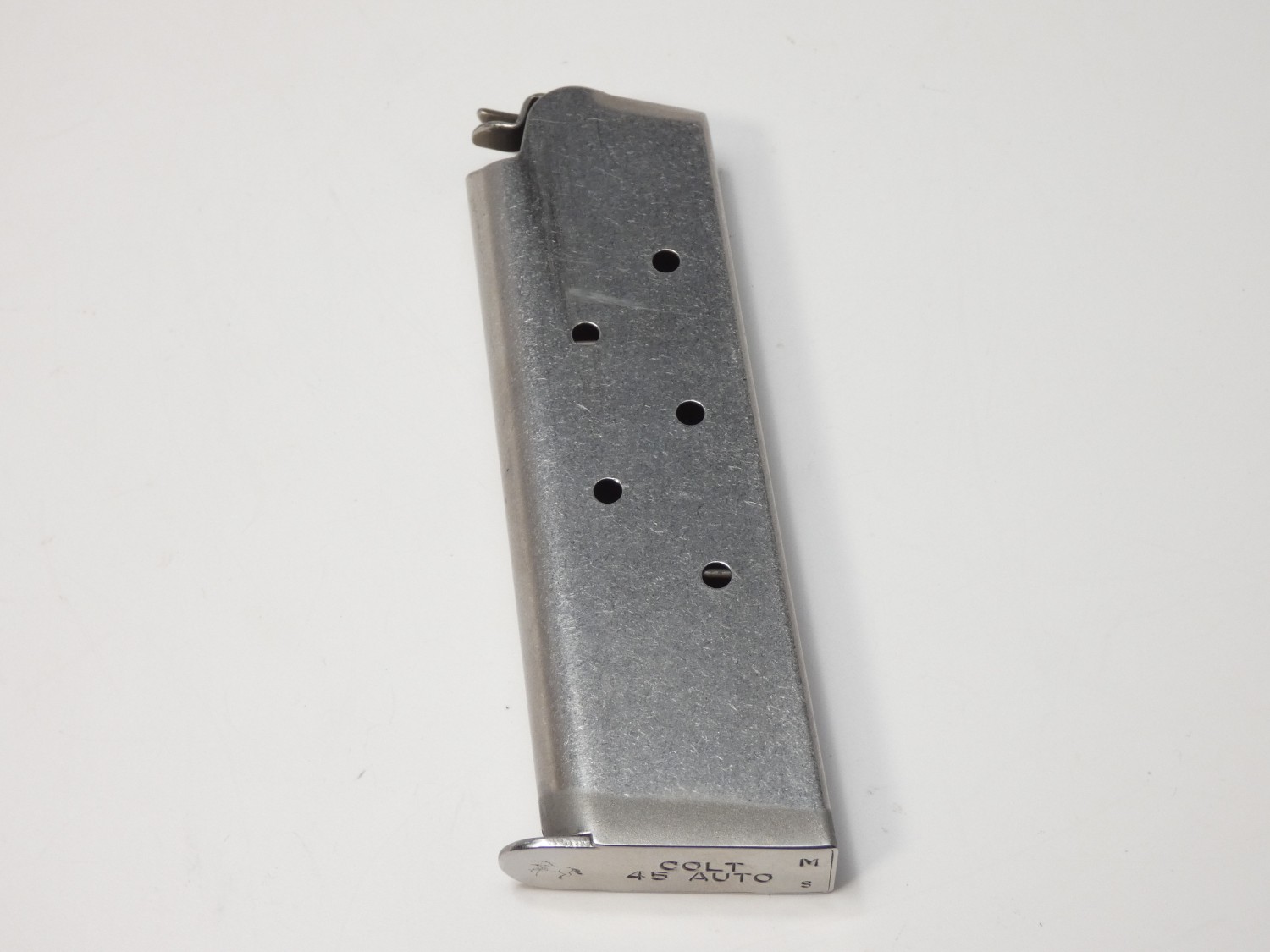 The 1911 is generally viewed as one of the finest combat pistols ever designed and the first successful self-loading pistol. The 1911 was designed by American firearms inventor John Browning and is the oldest service pistol in the world, still used in over 25 nations for over 100 years; it has proven itself to be one of the most popular and timeless handguns ever made. The 1911 has inspired countless copies and similar designs, including the TT-33, SIG-Sauer P226, Browning Hi-Power, and CZ-75.

Then next major design came in 1983 with the Colt Mark IV Series 80. On this model, Colt added a safety feature in the form of a firing pin block system that made it impossible for the weapon to discharge if dropped or thrown on a hard surface. The new Colt Series 80 also incorporated the new barrel bushing of the Series 70, while being more reminiscent of the original M1911 by having a long trigger and flat mainspring housing.

The Series 80 was a monstrous success on both the commercial and military/law enforcement markets and promptly replaced the Series 70. The design spread to virtually every other manufacturer of 1911 as well, until almost all of the 1911s being sold on the market, regardless of manufacturer, could trace themselves to a Series 80 design. Even today whilst the Series 70 has been making a comeback, the overwhelming majority of 1911s sold are a Series 80 variant.

This pistol features flashy Colt egg-shell white grips and bright white grips with wooden inlays on the edges. Comes with original box and one magazine.