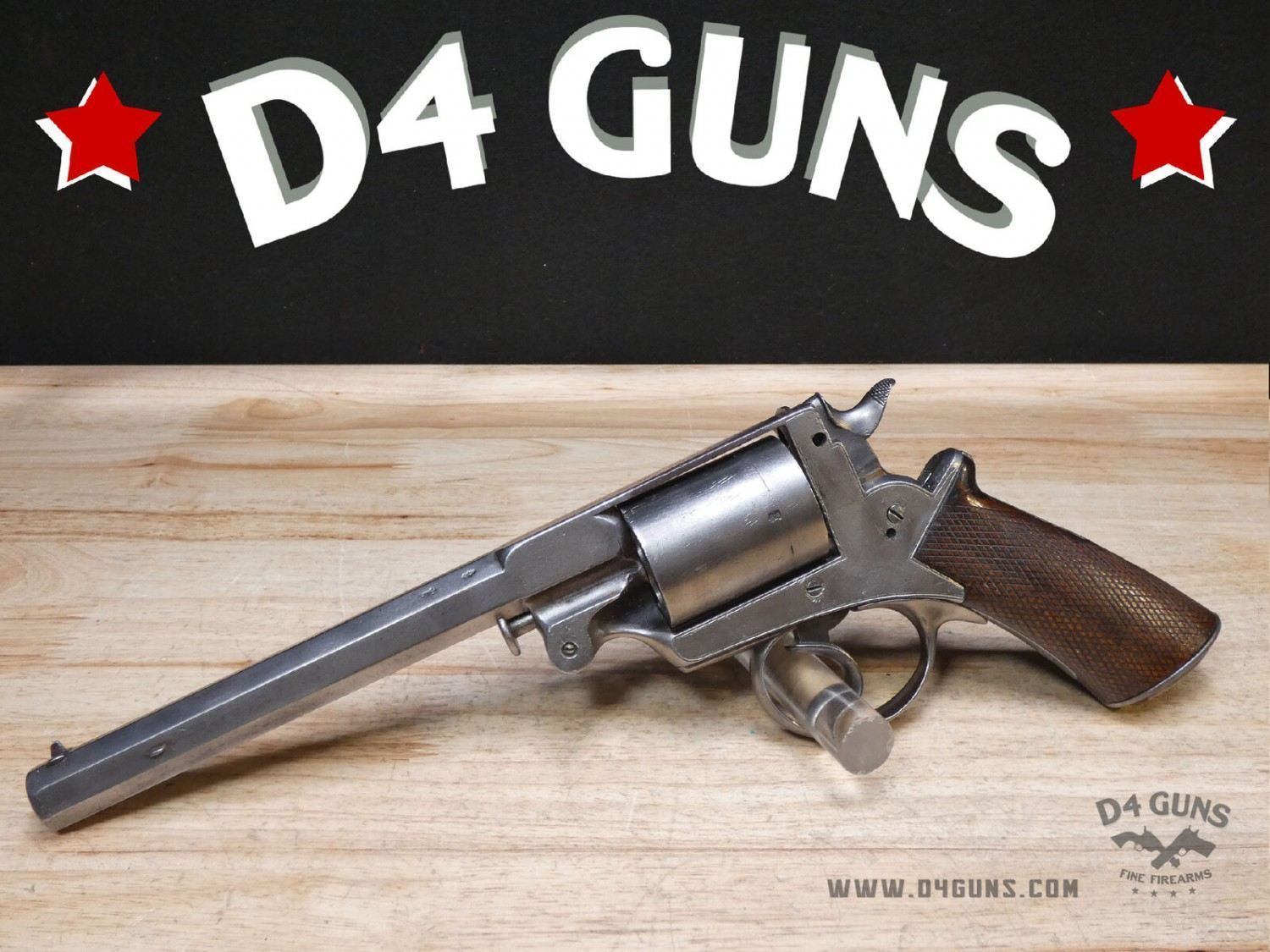 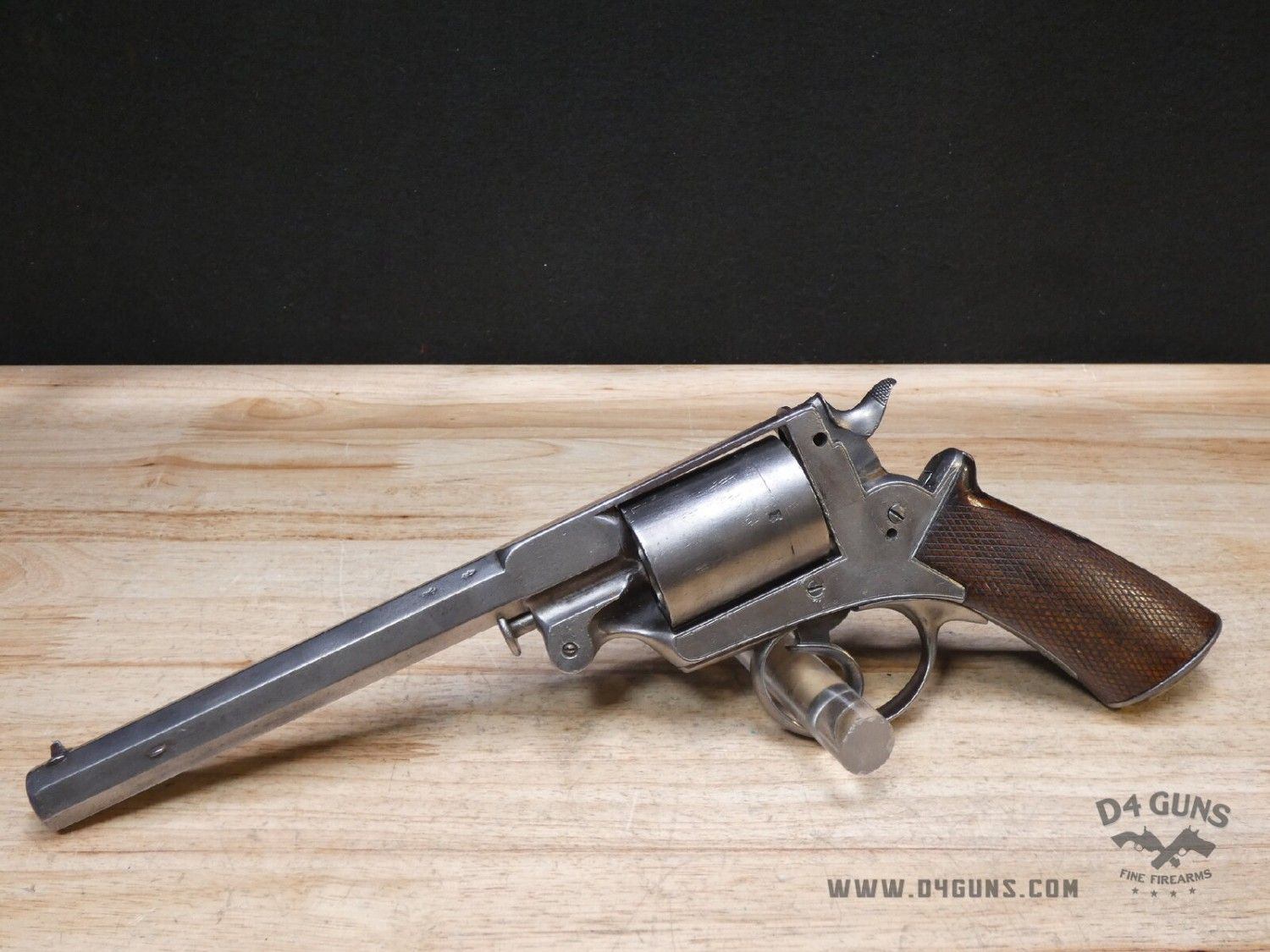 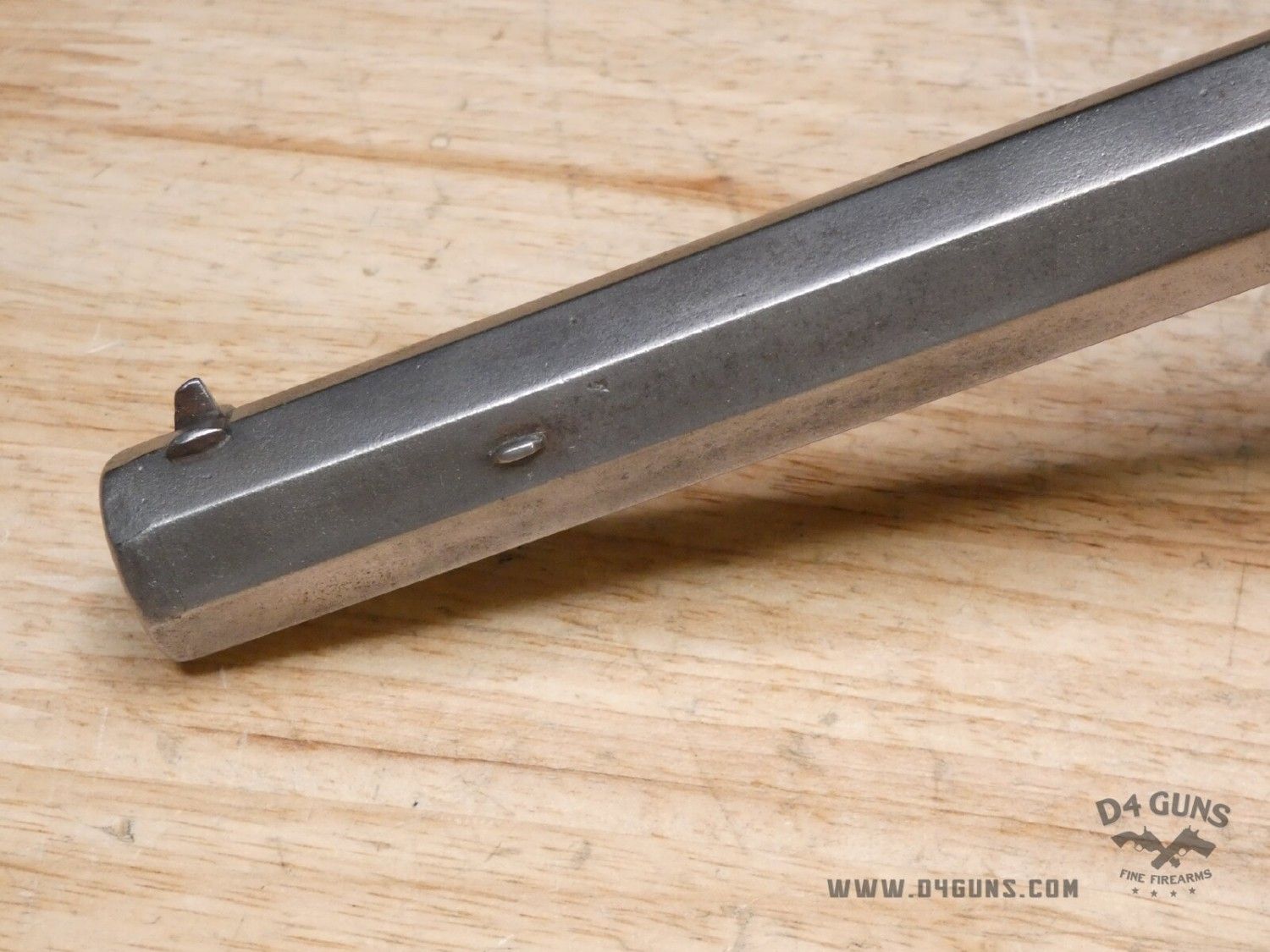 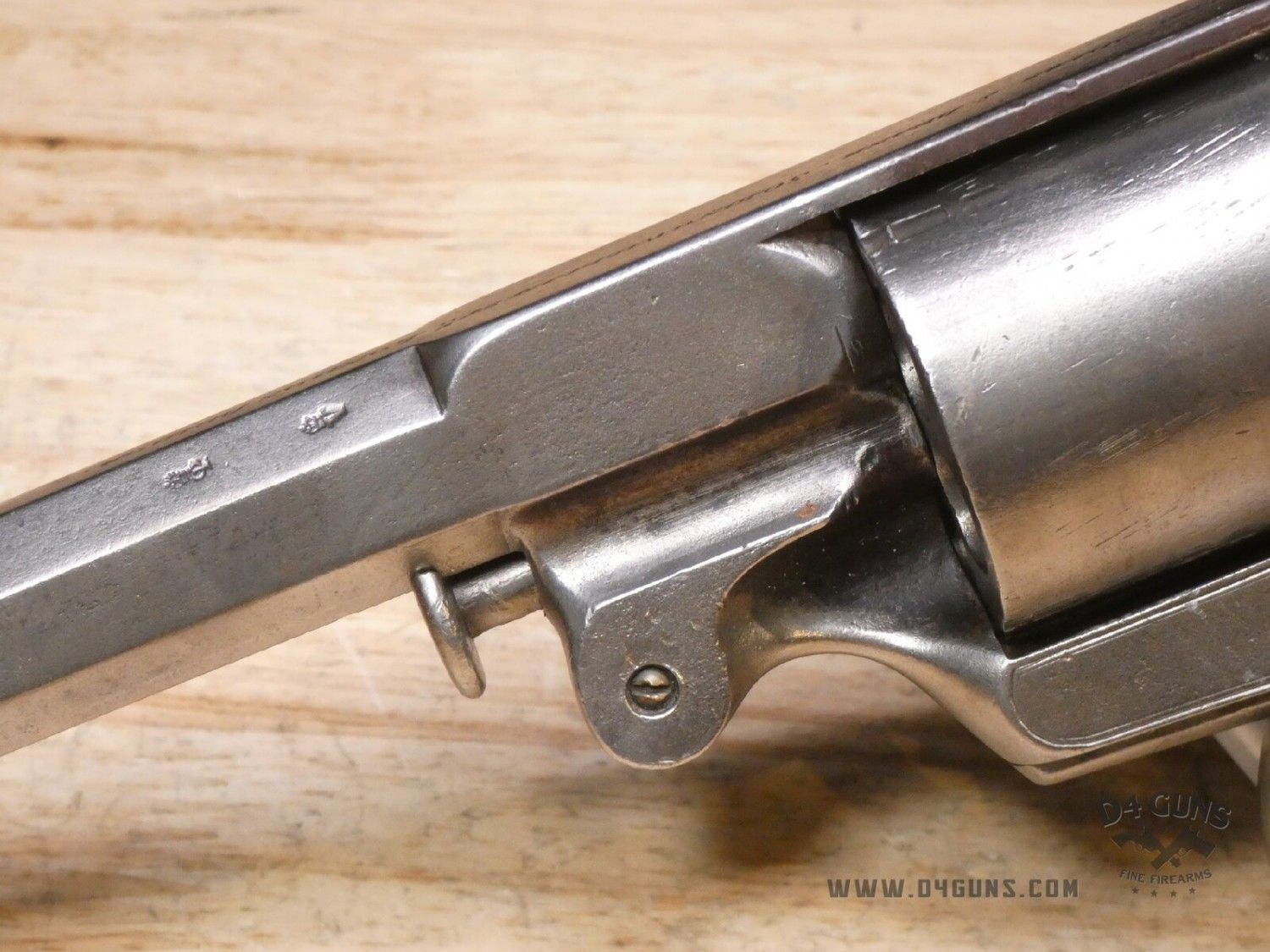 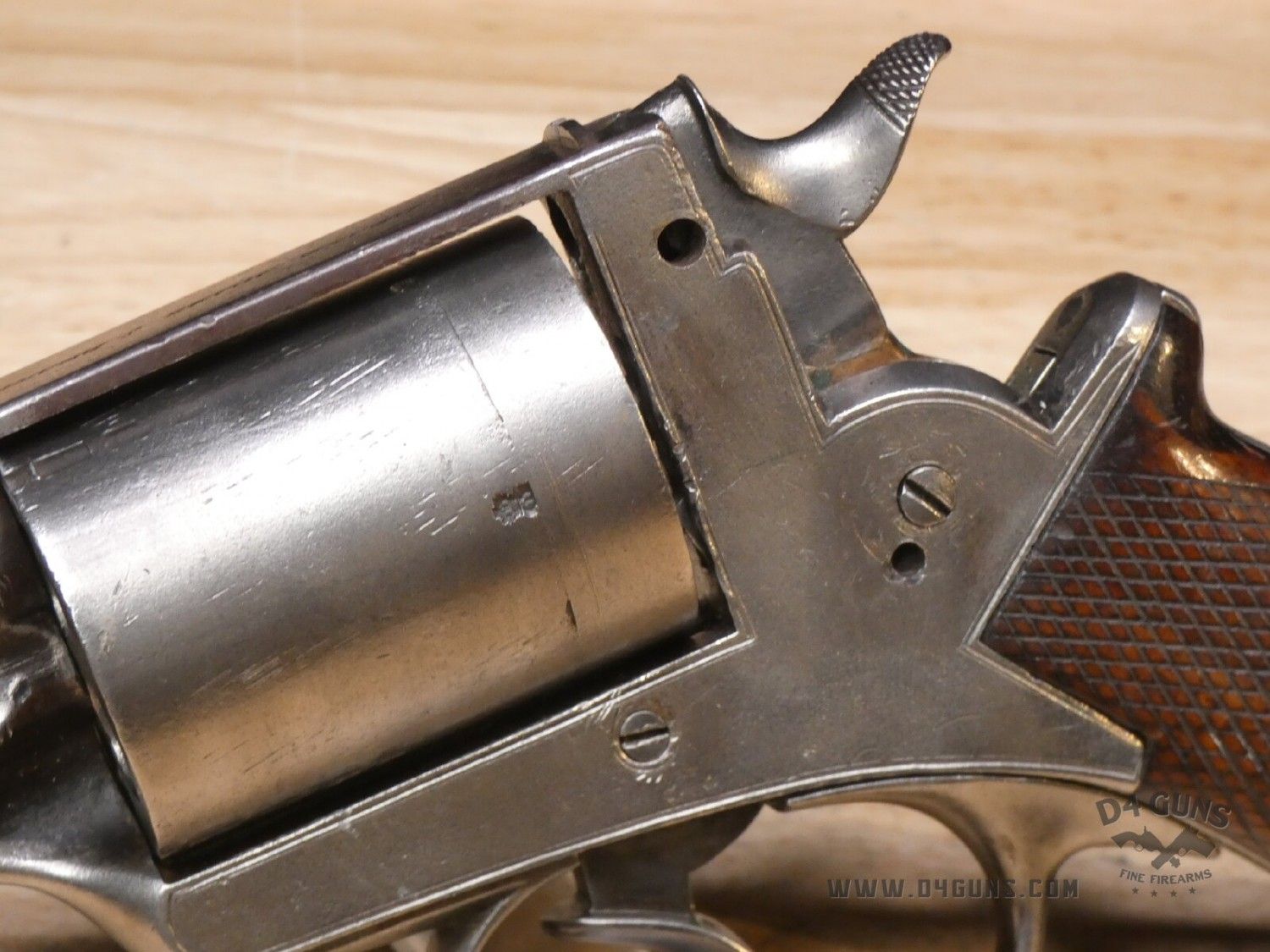 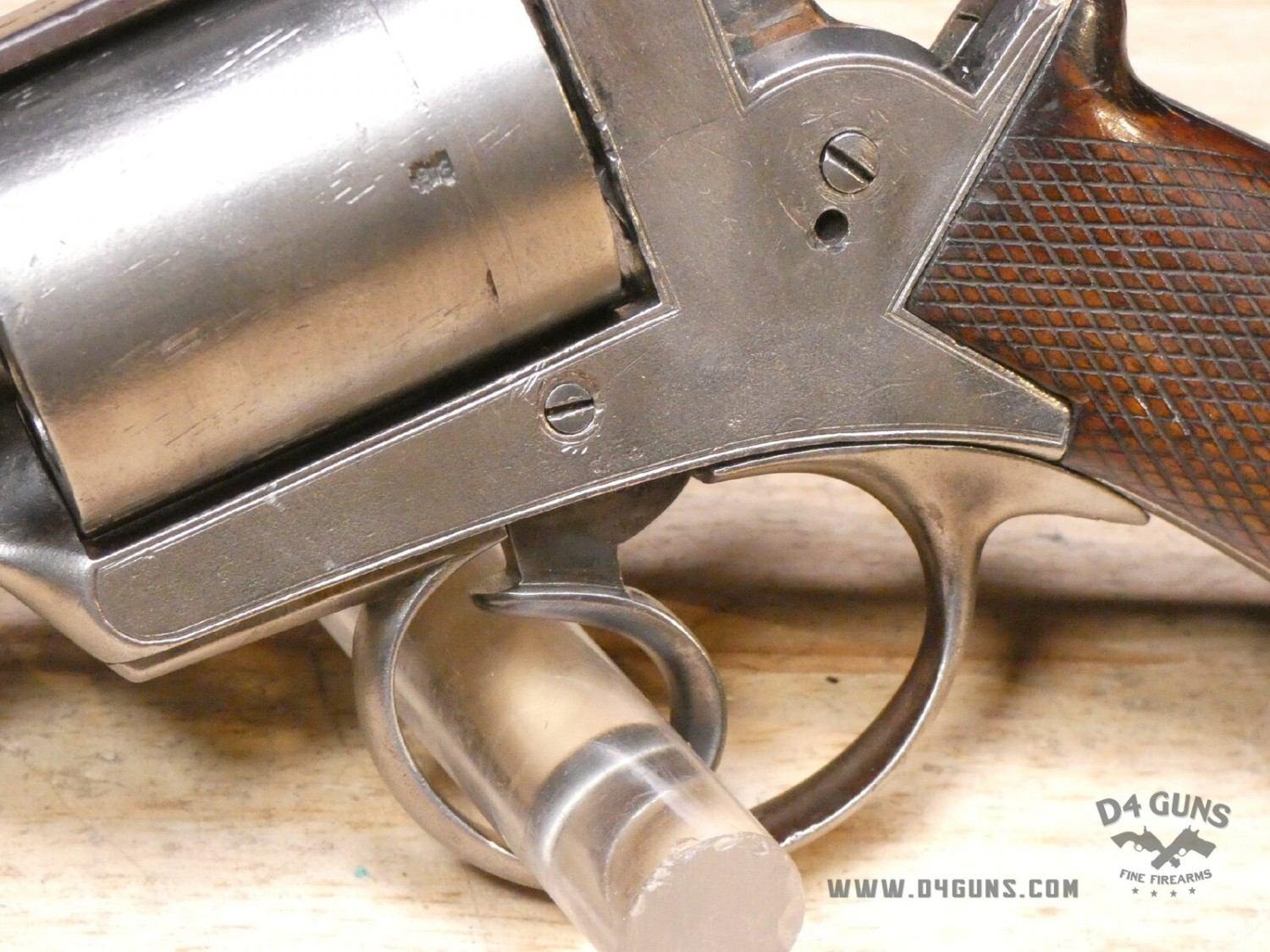 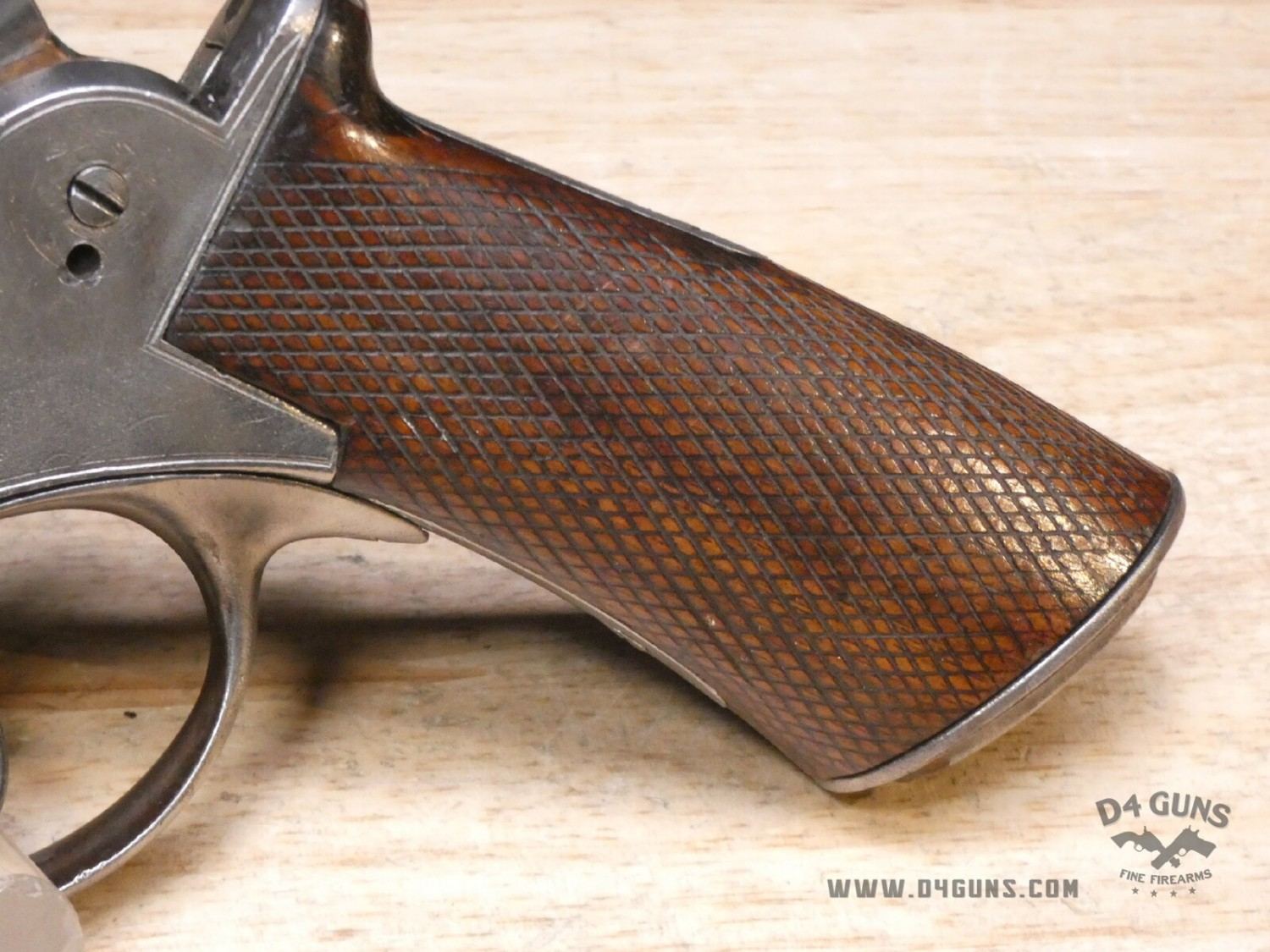 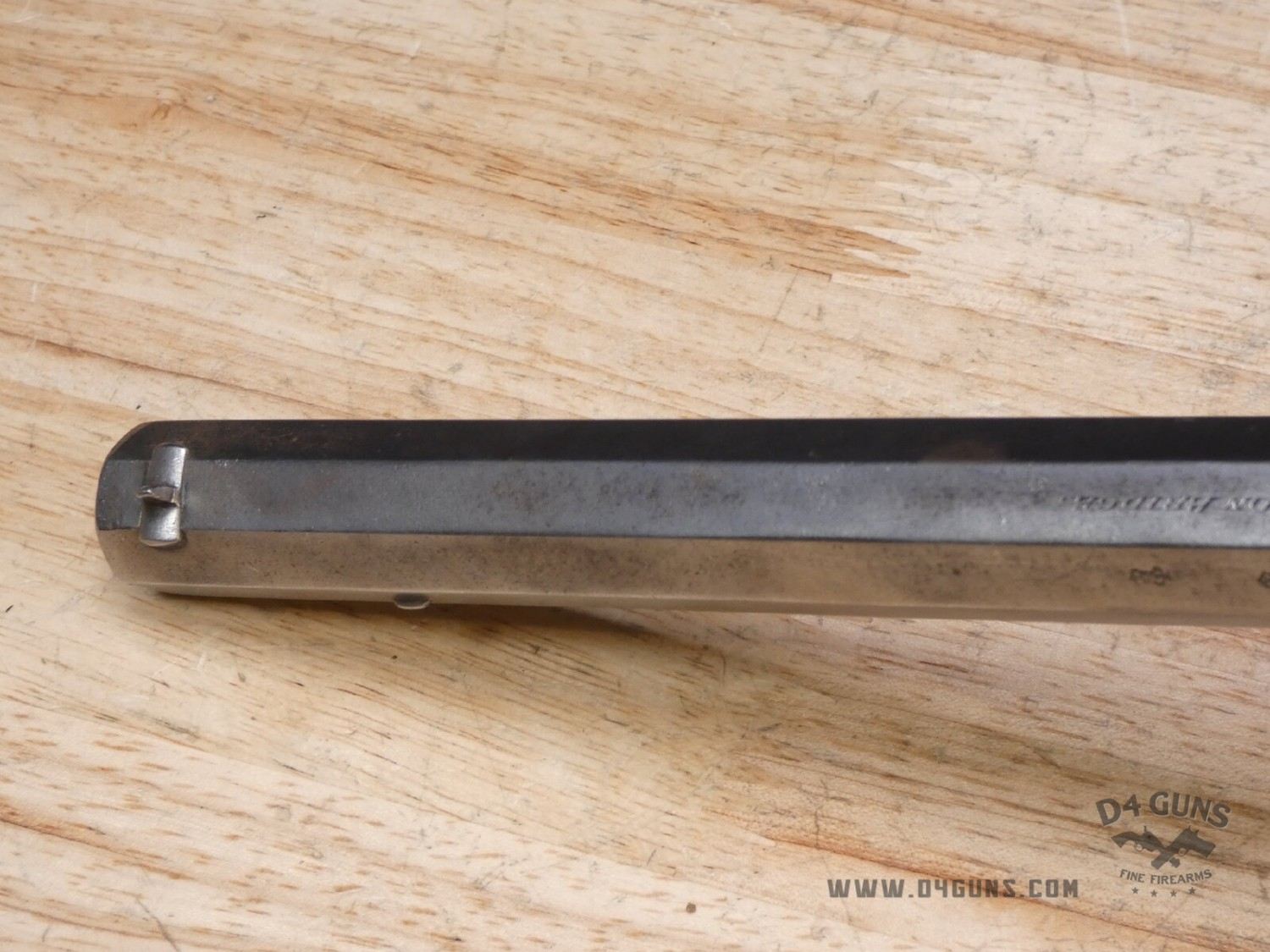 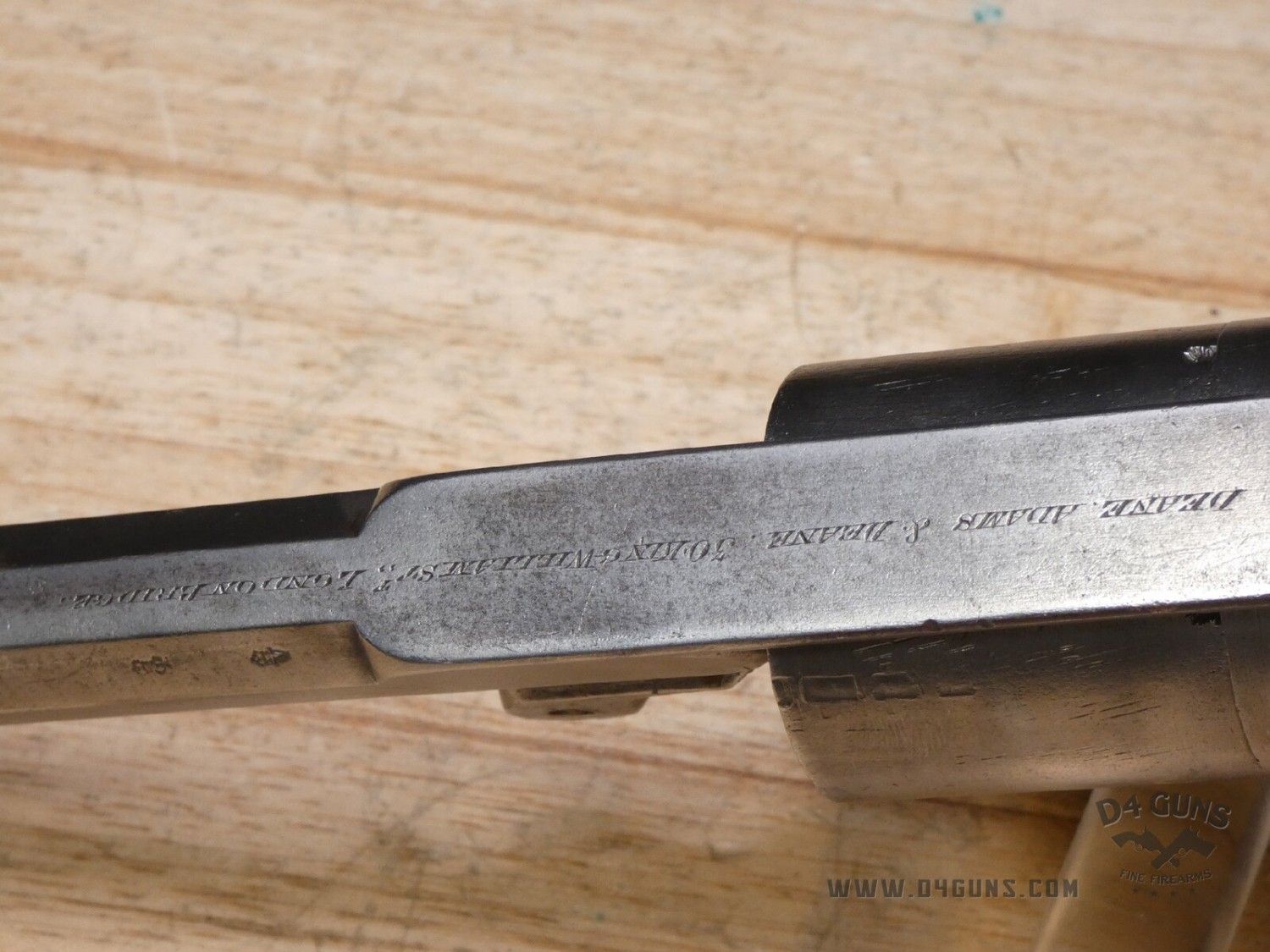 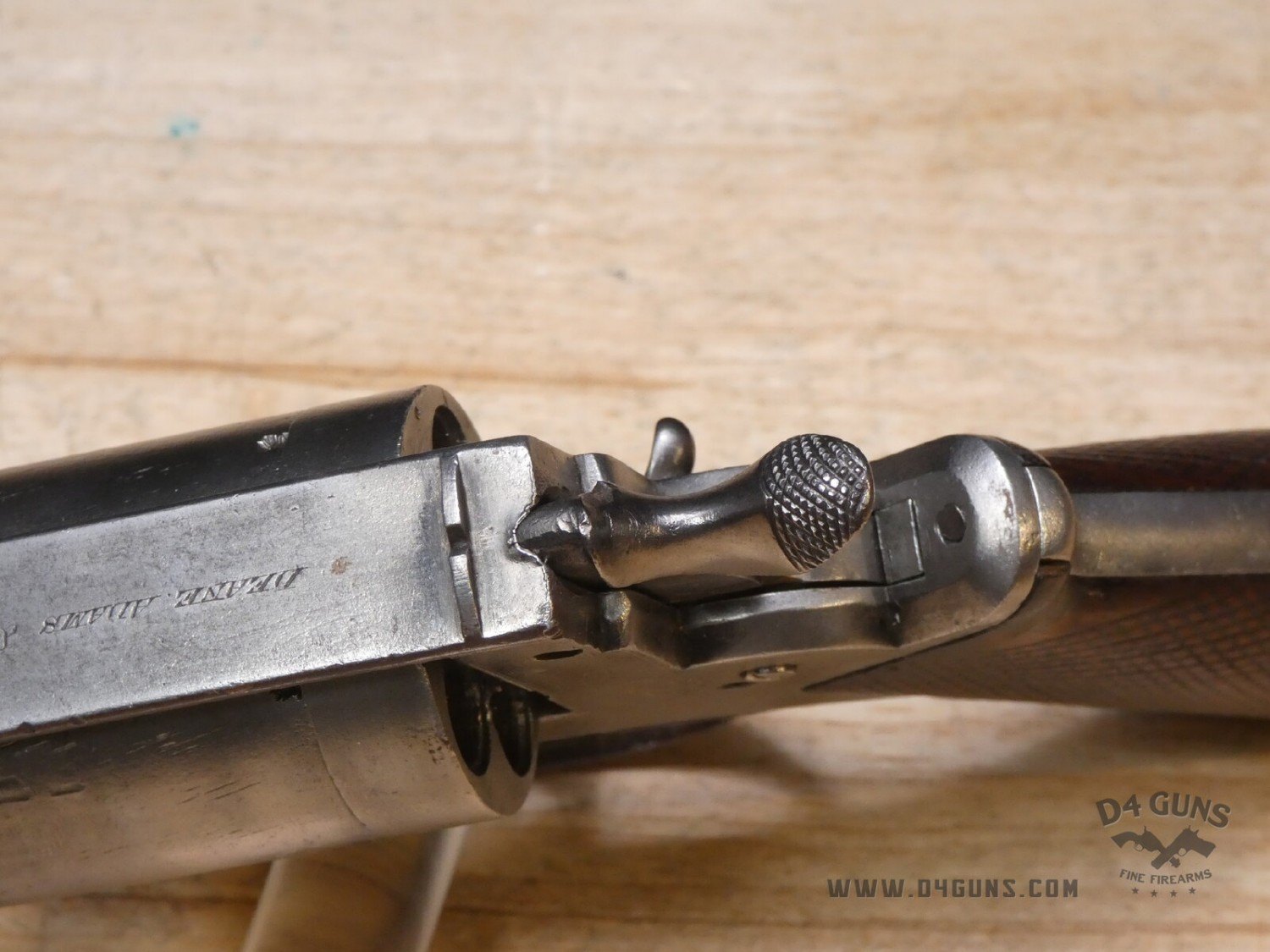 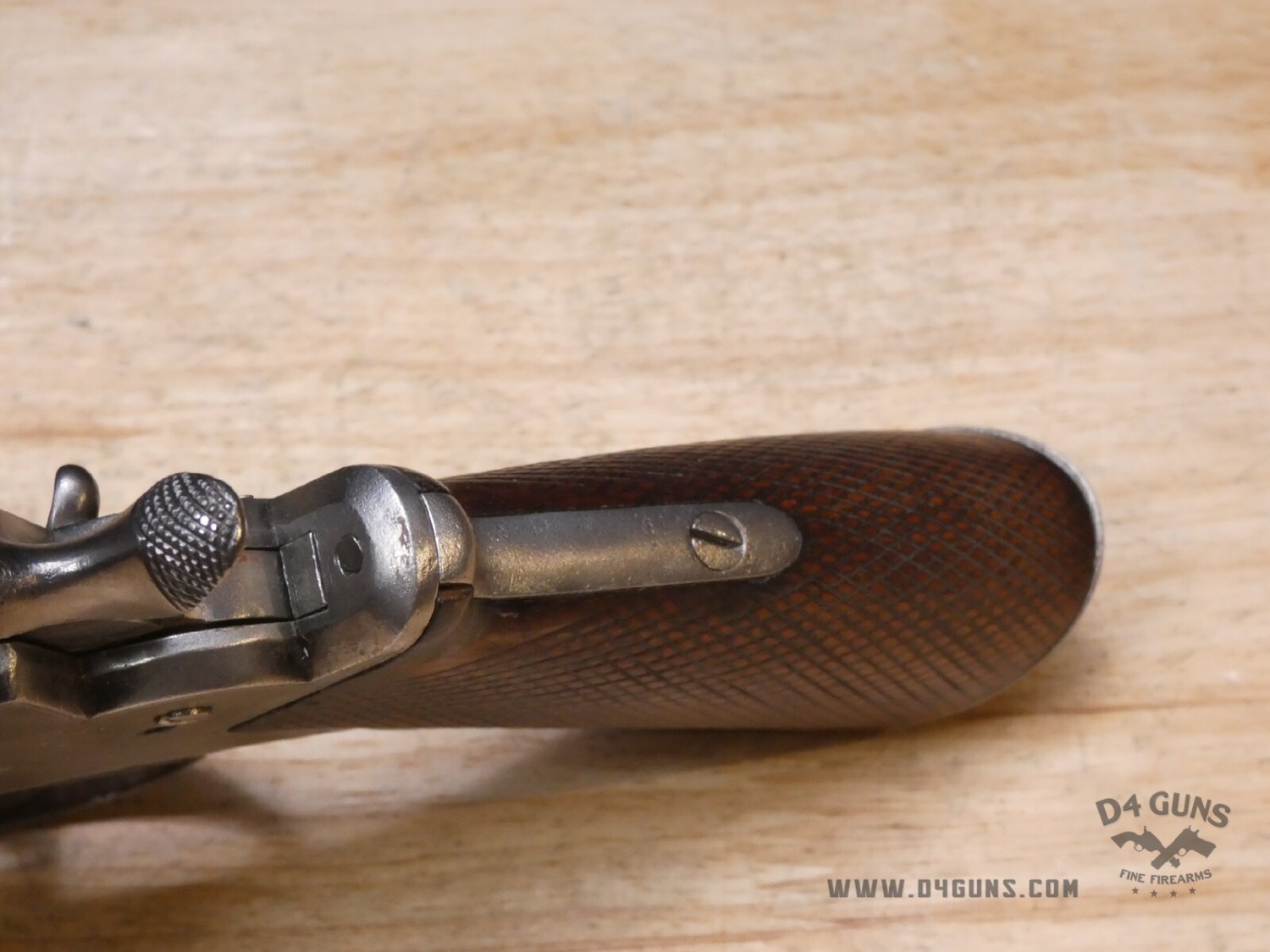 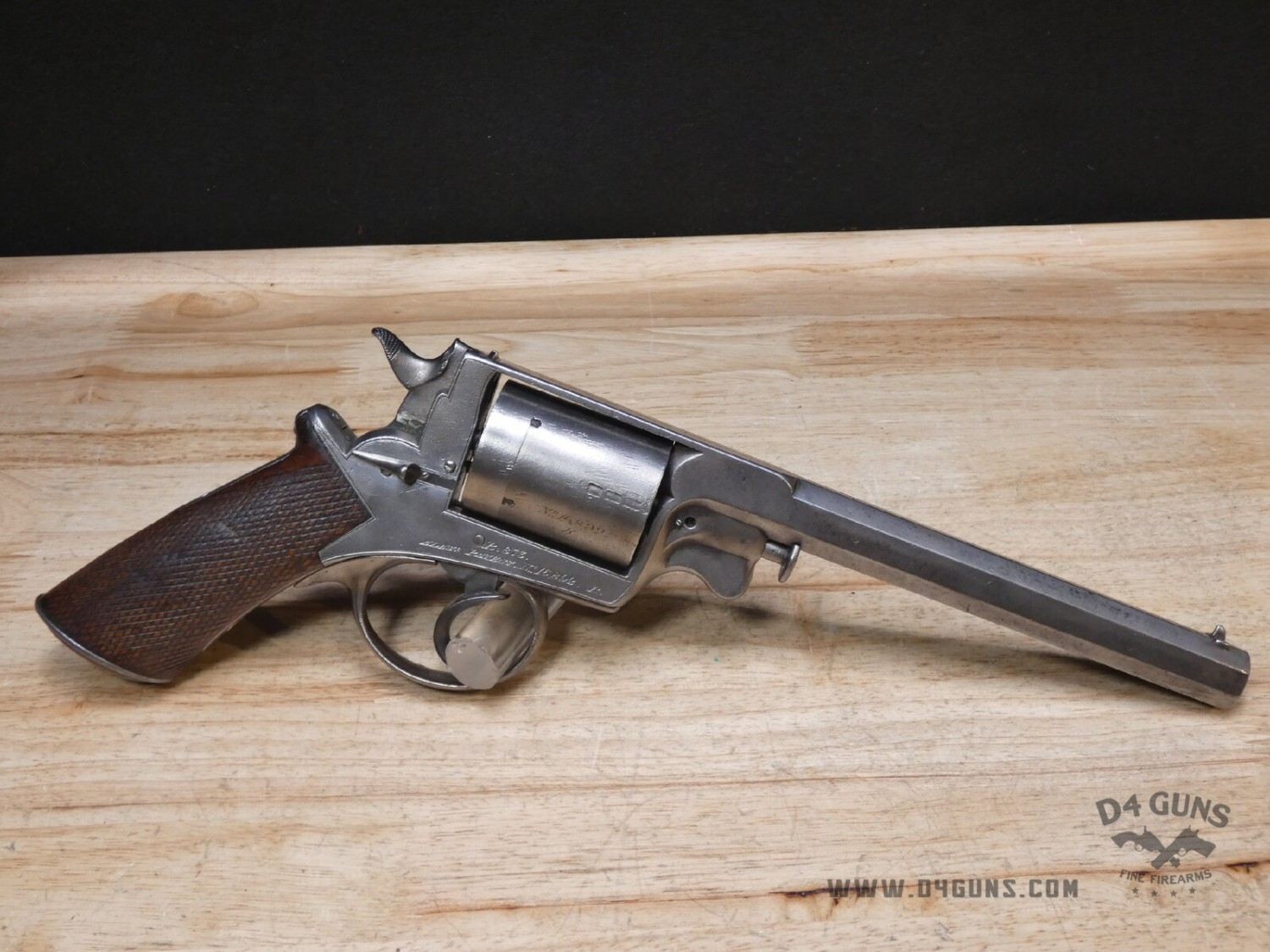 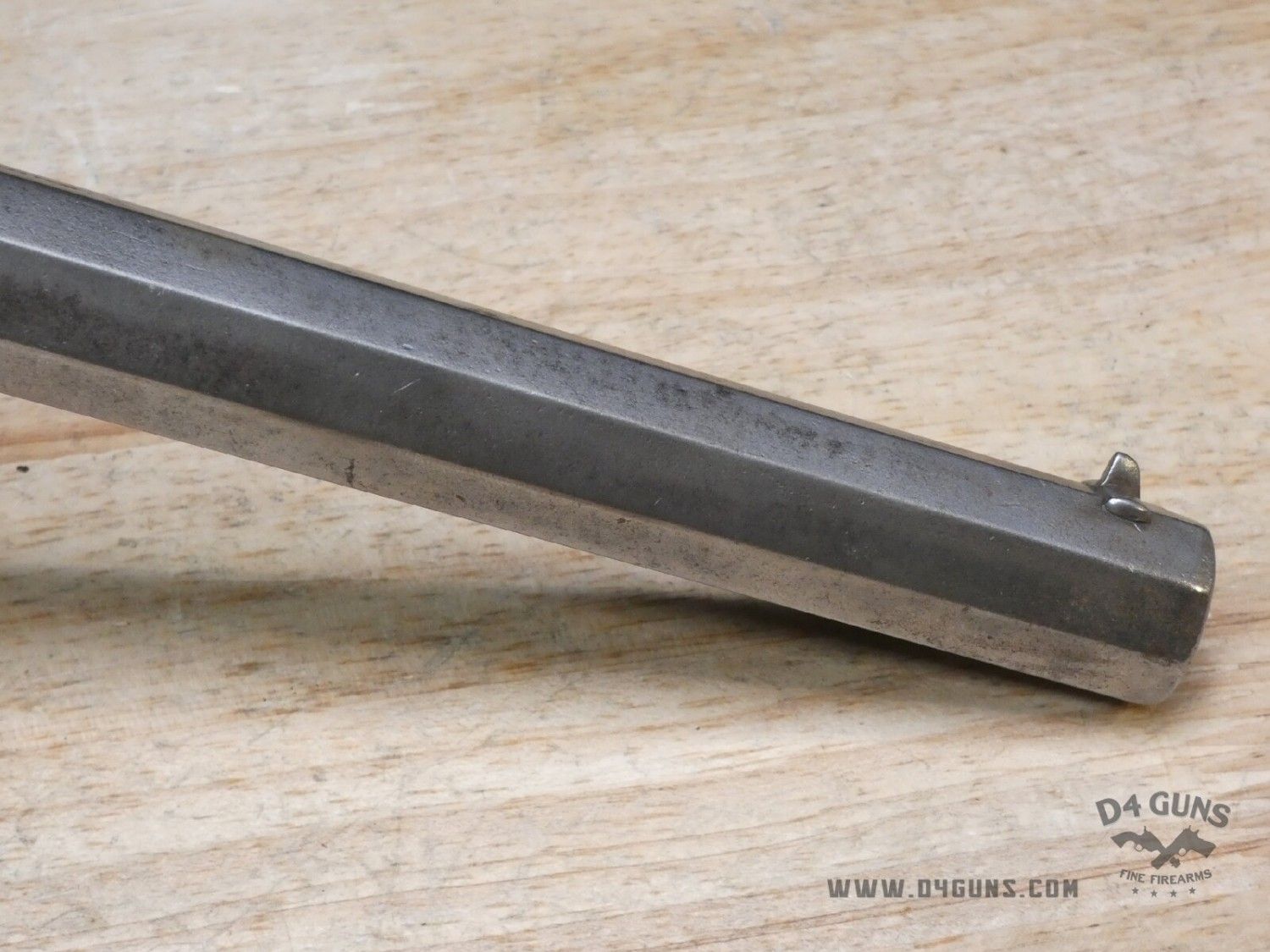 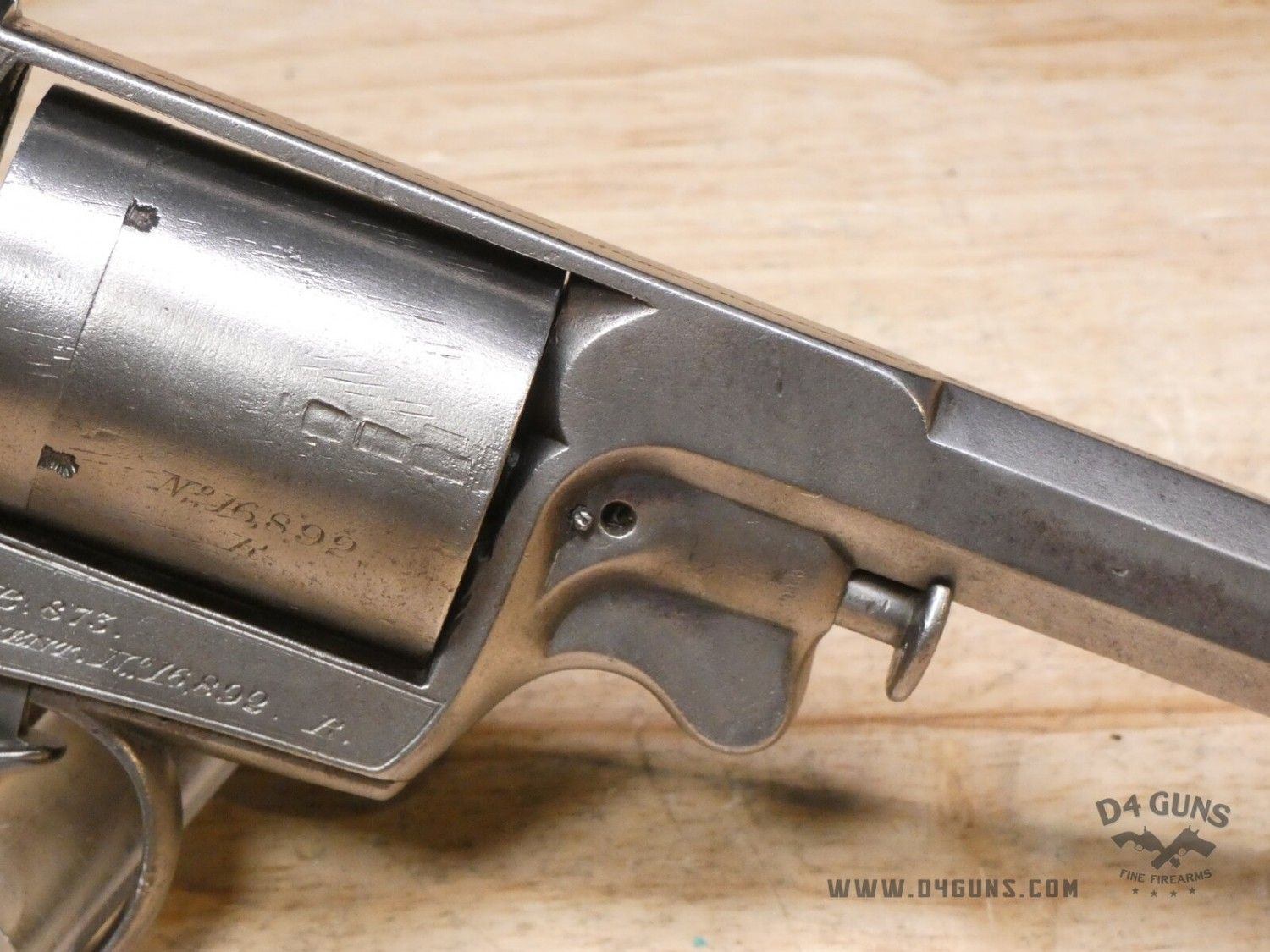 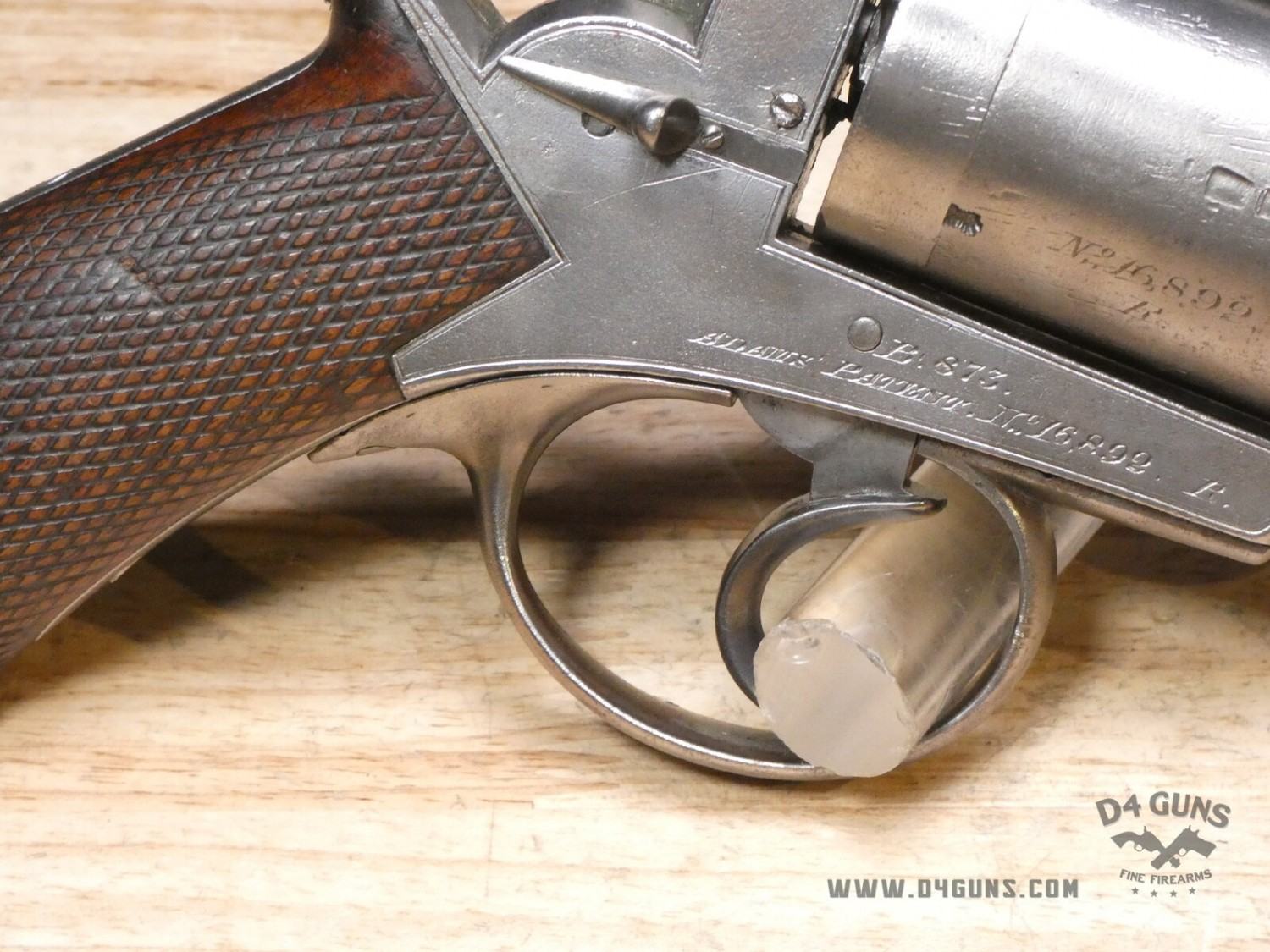 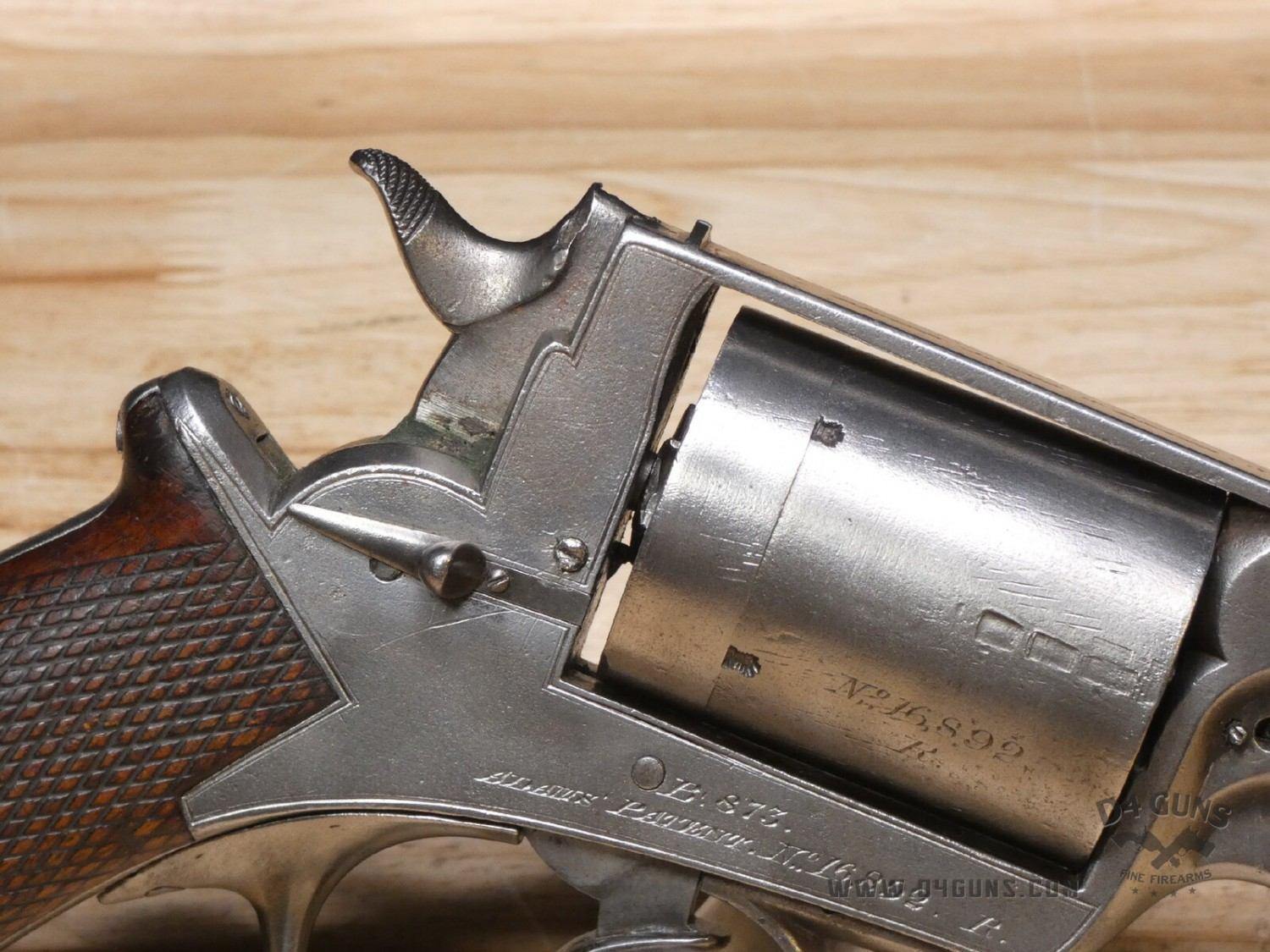 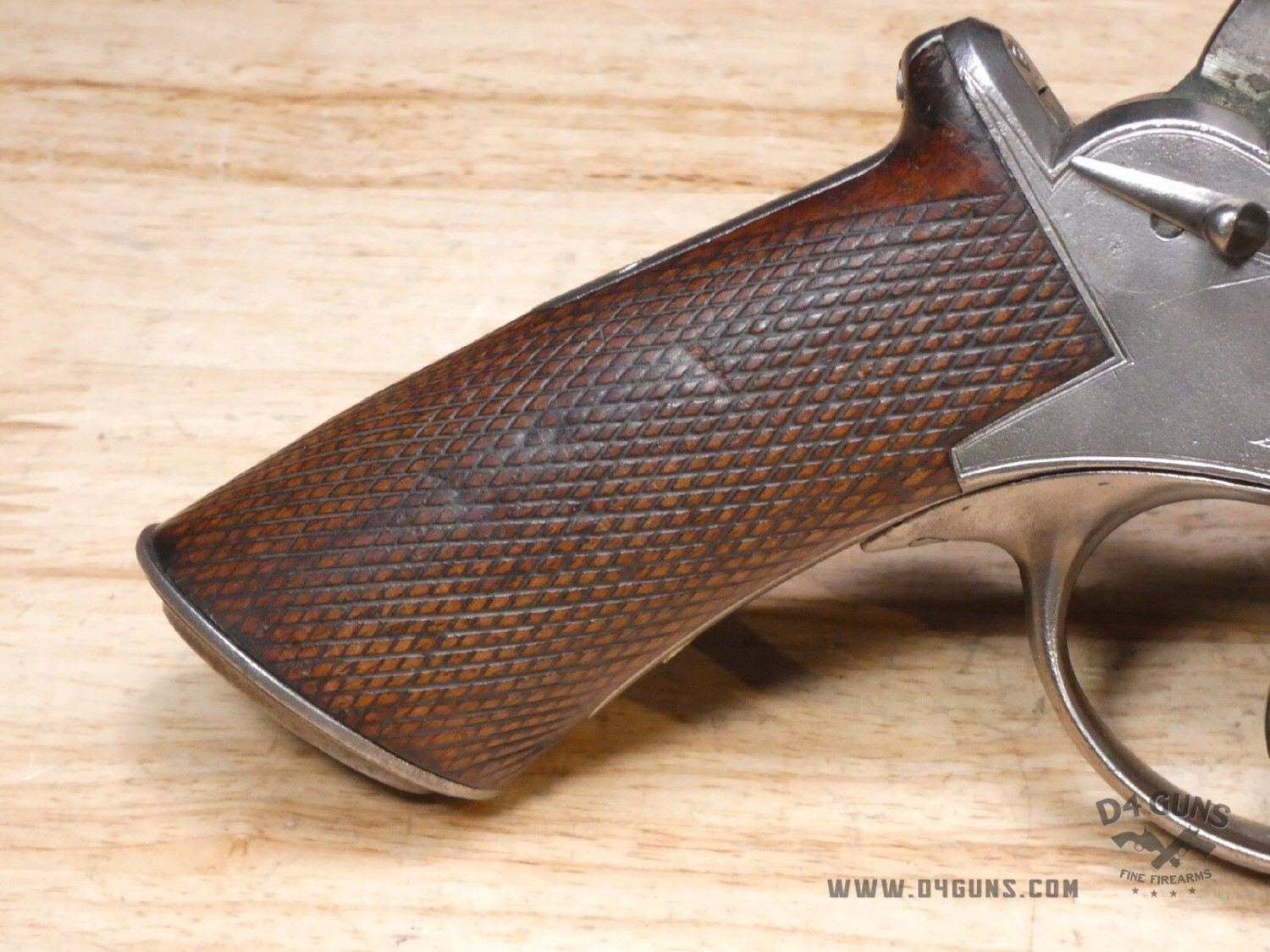 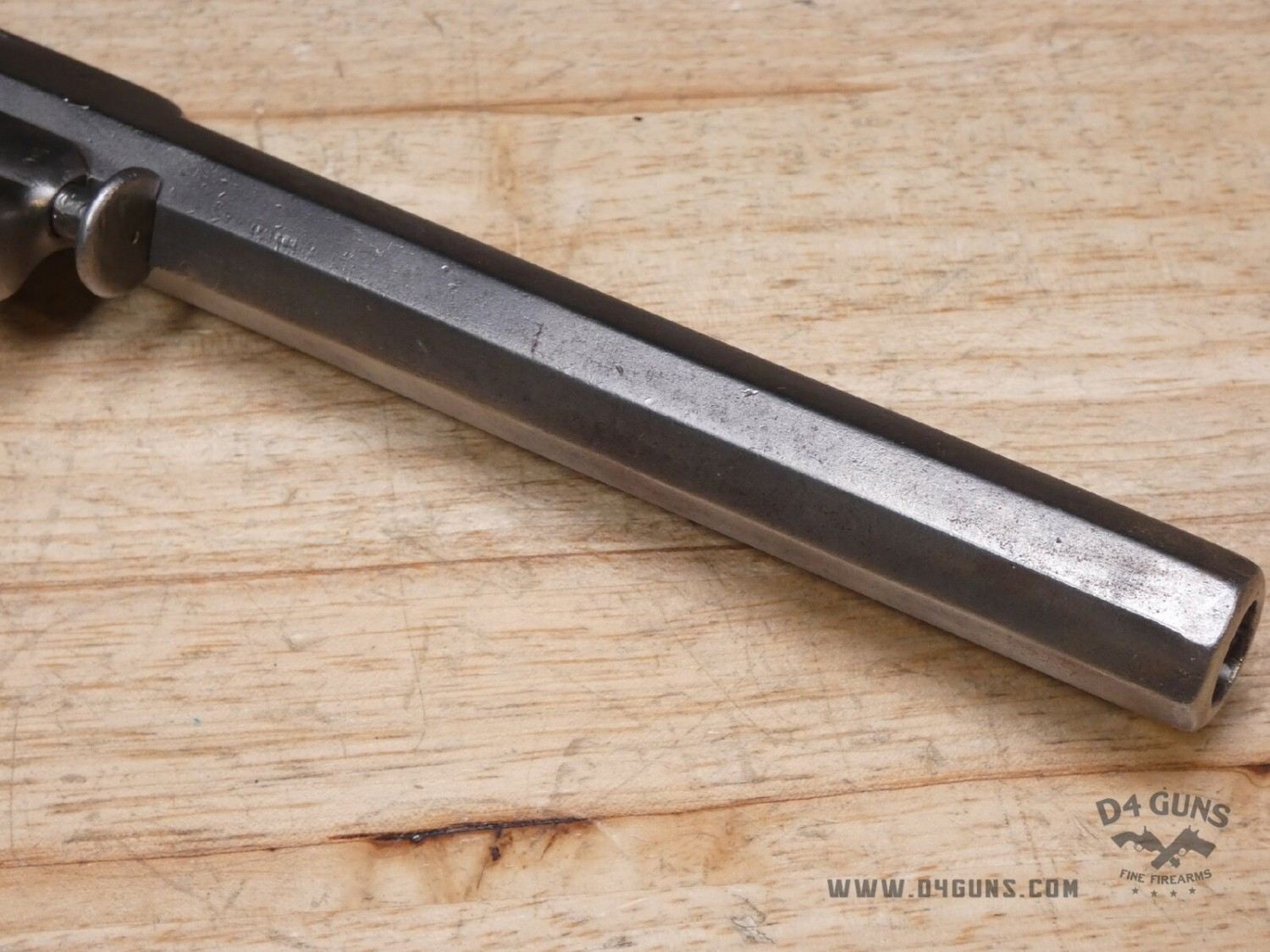 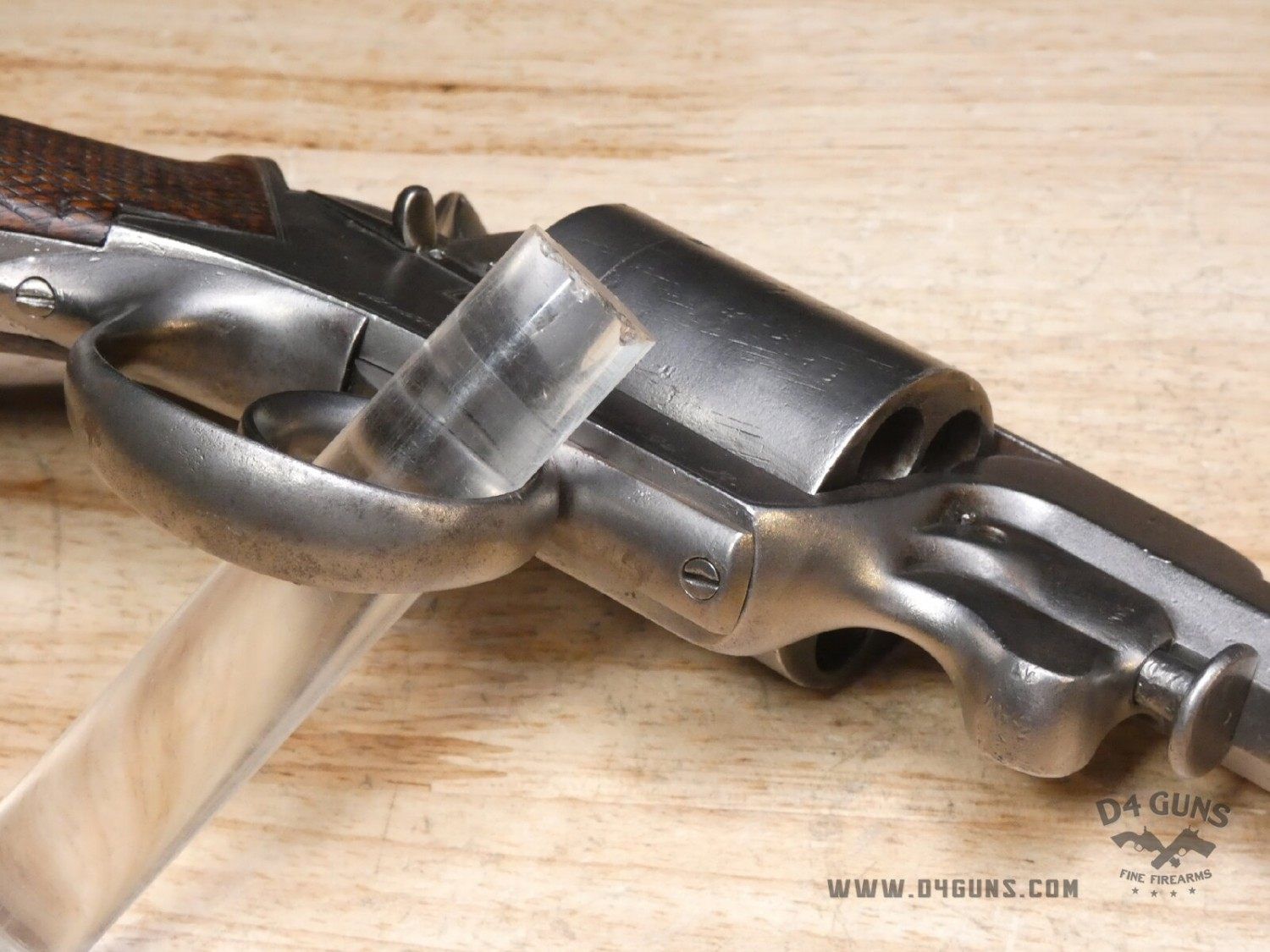 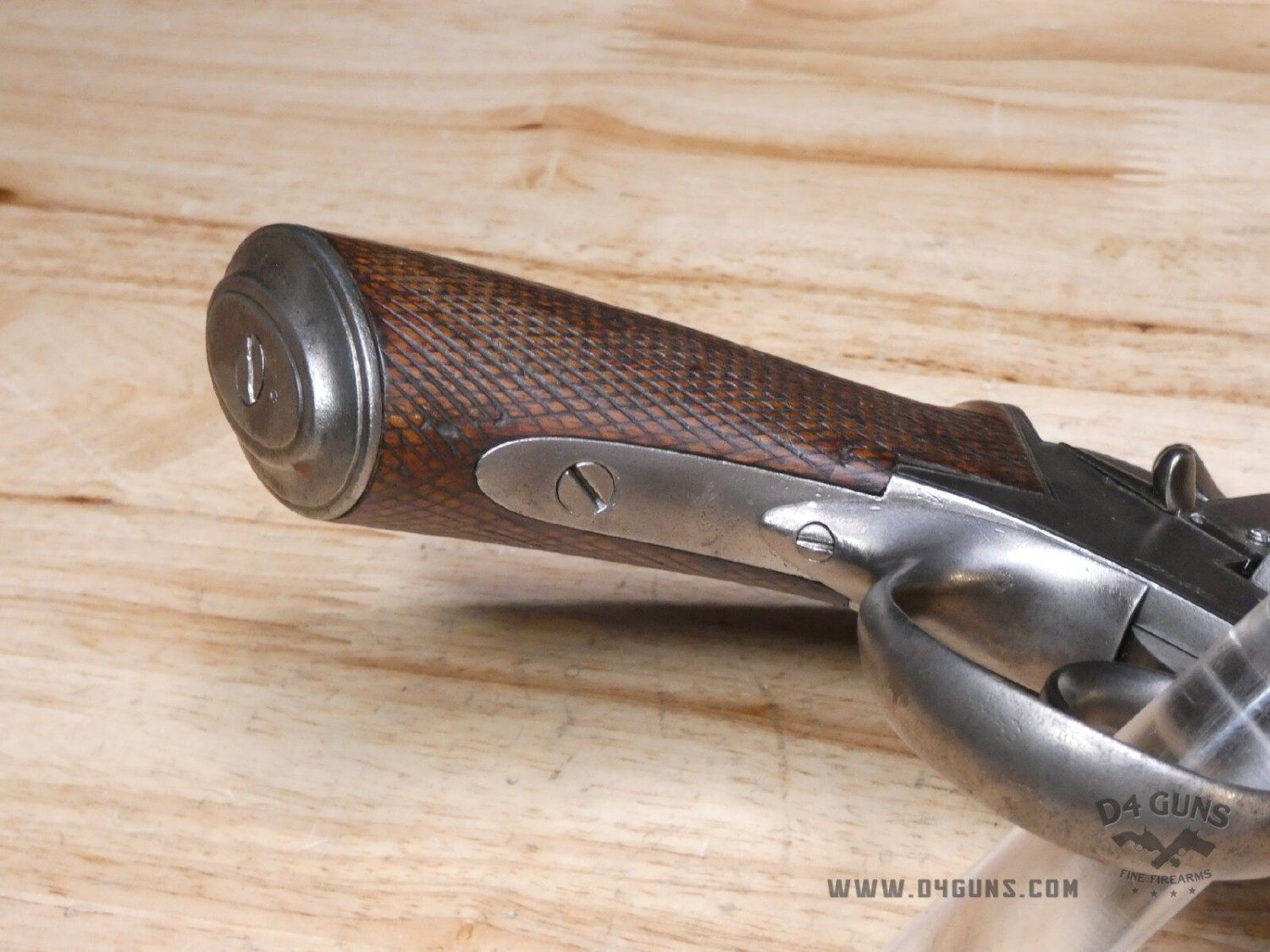 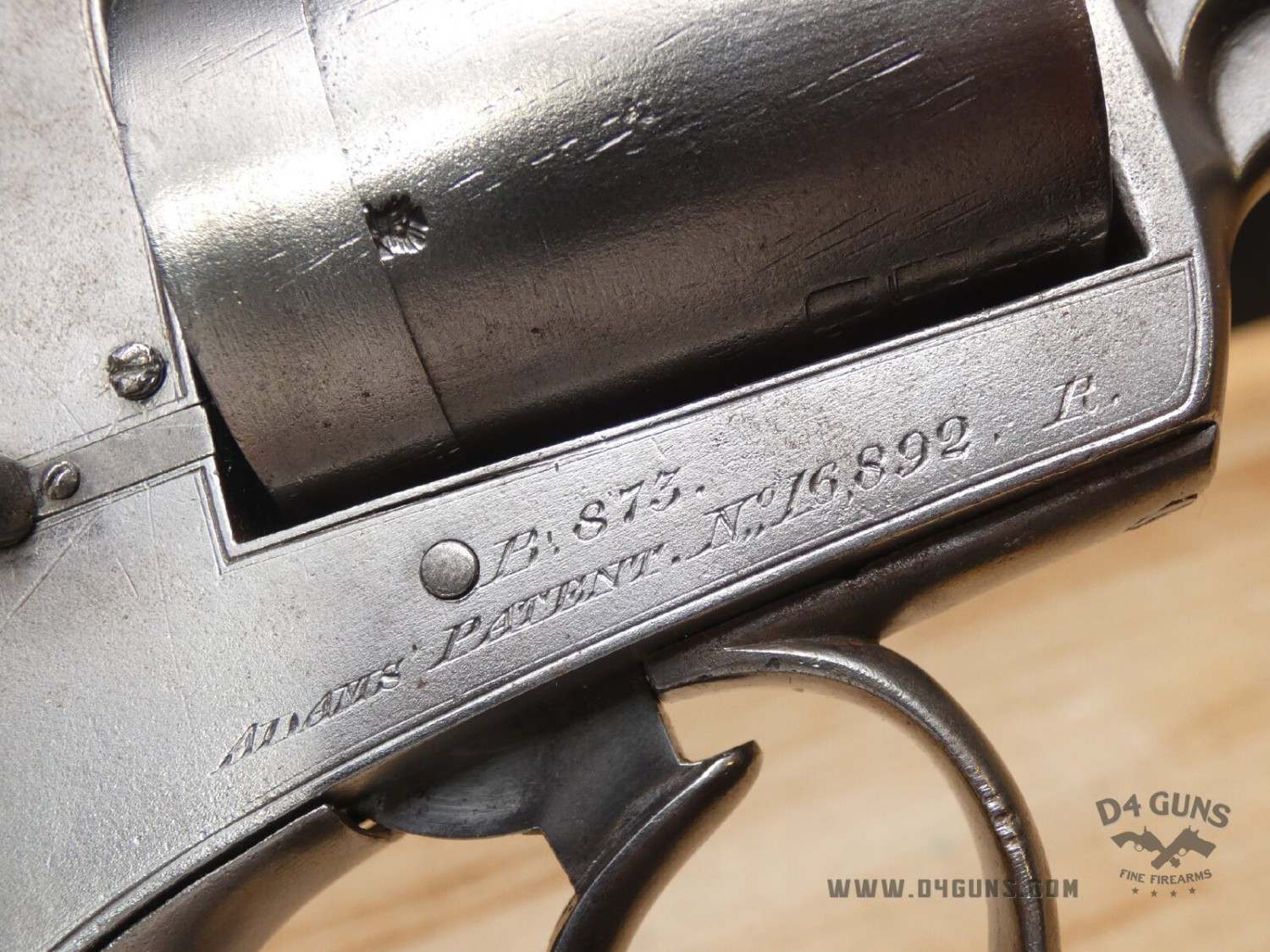 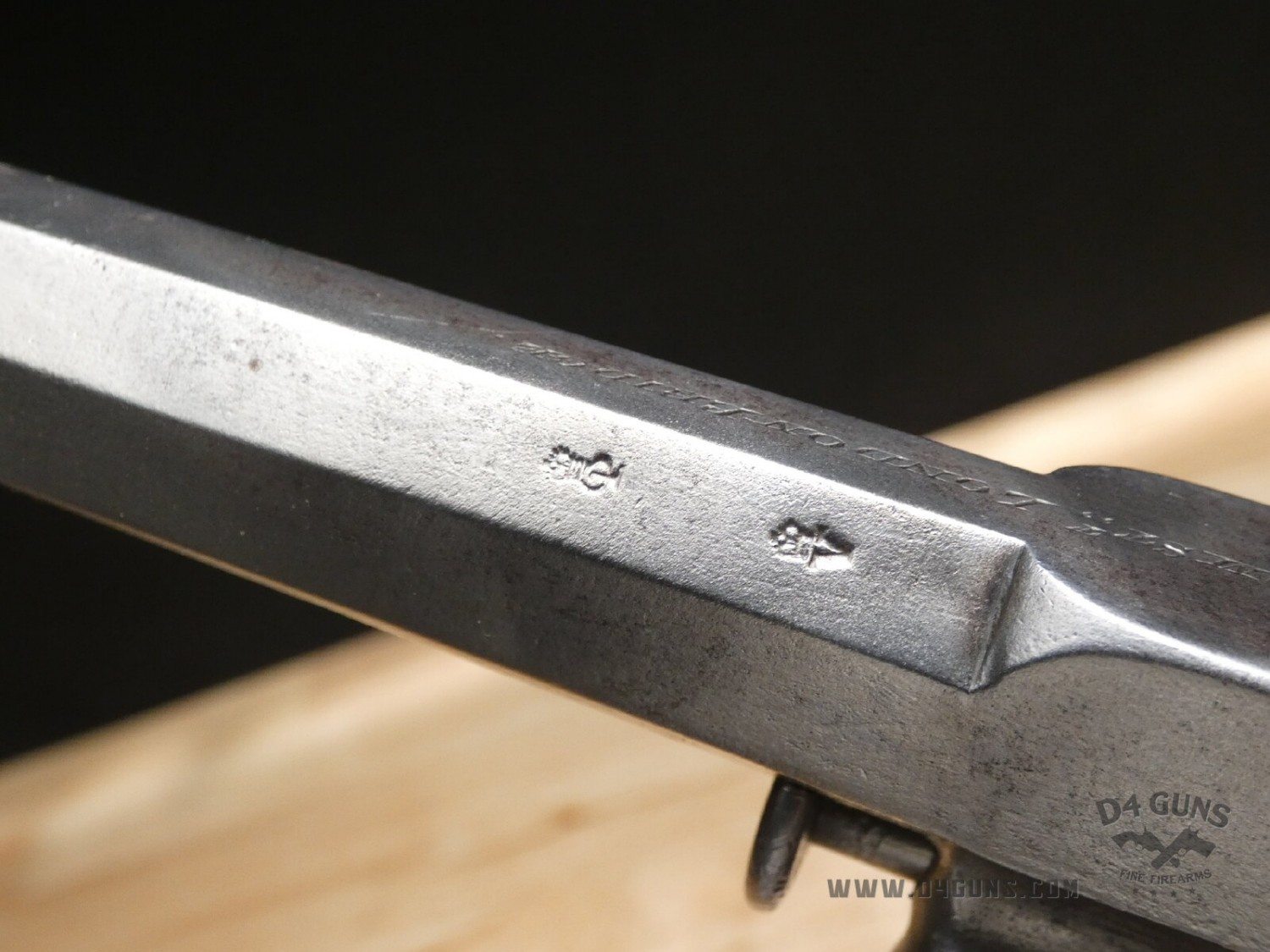 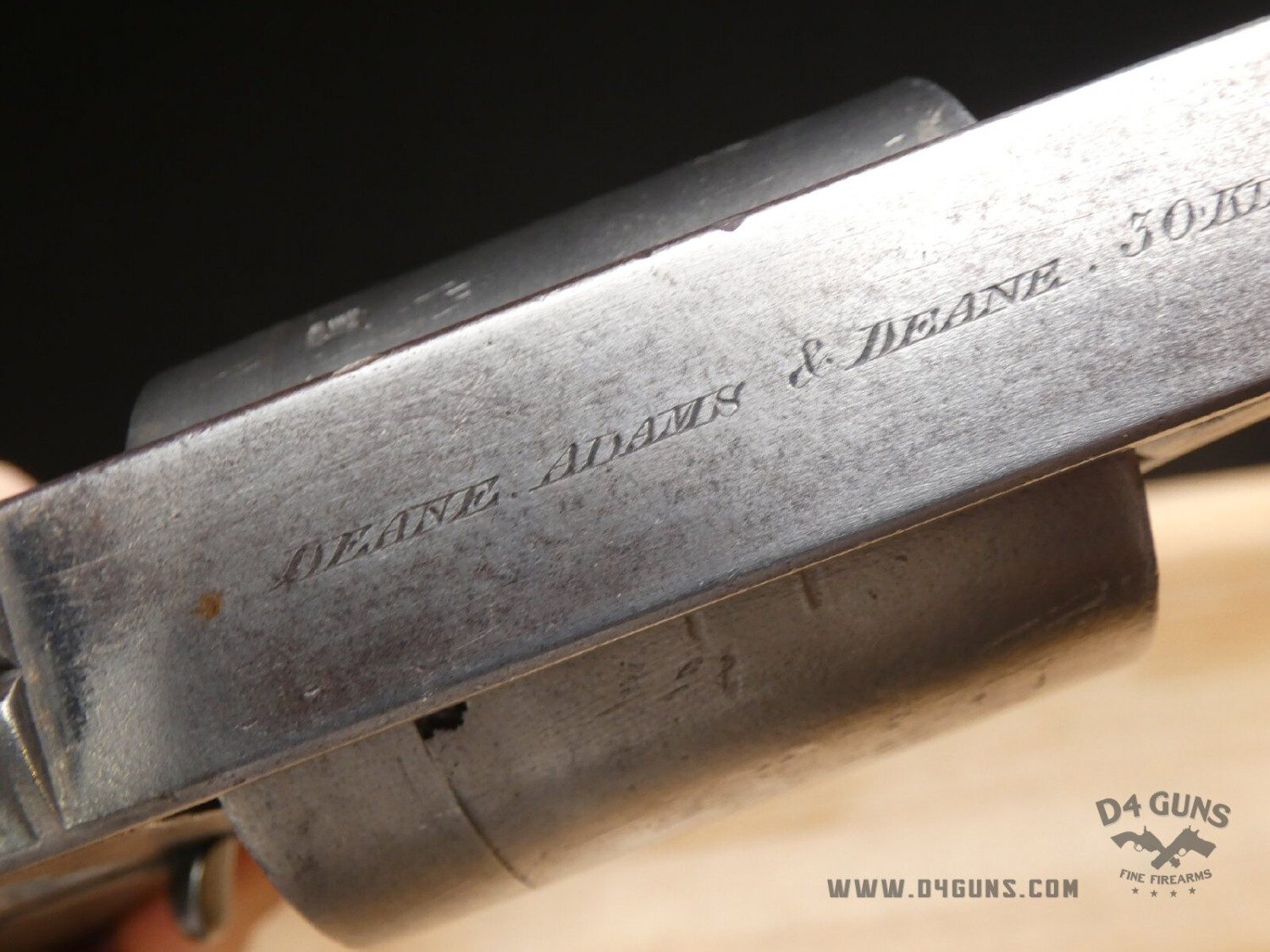 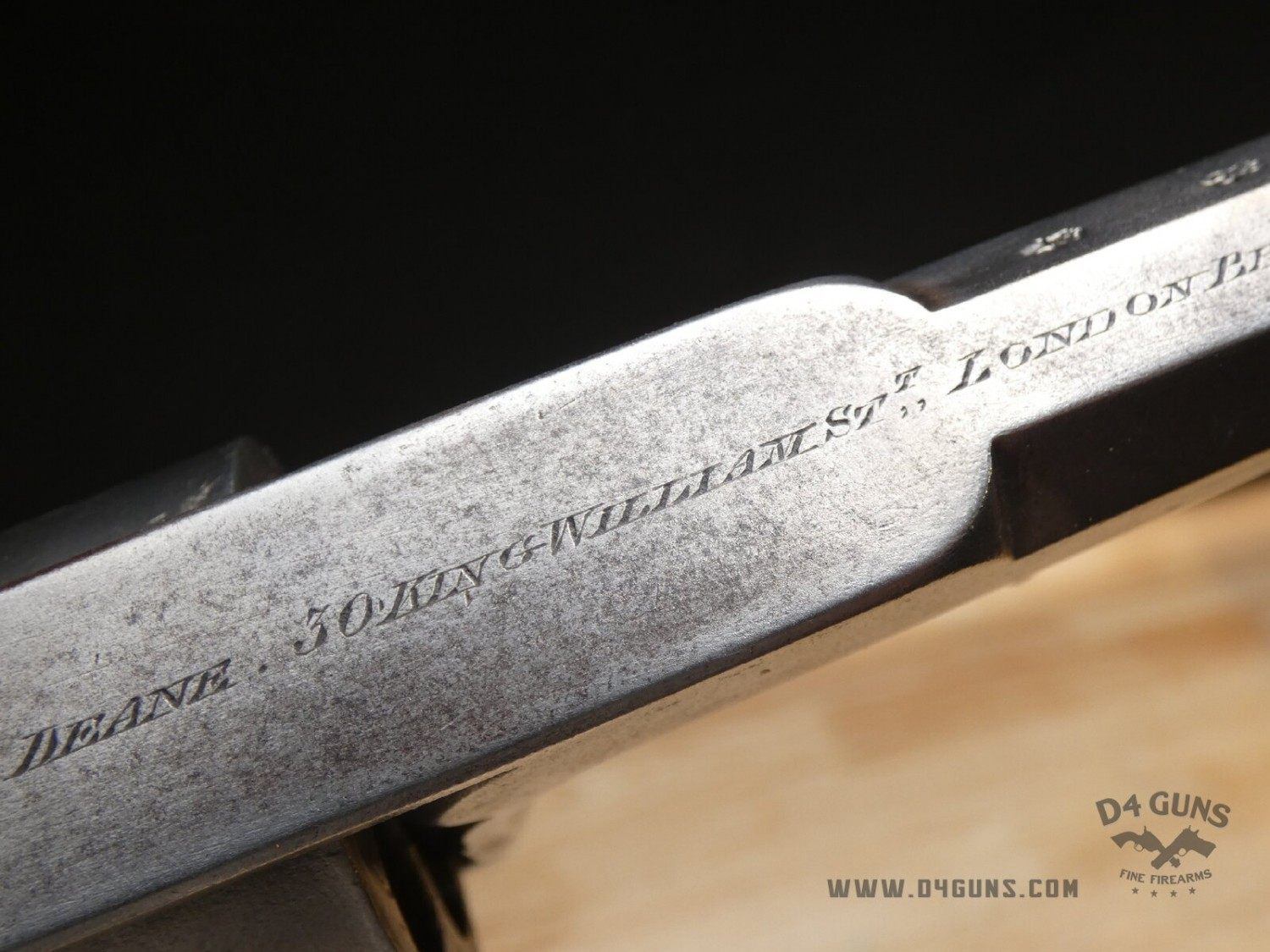 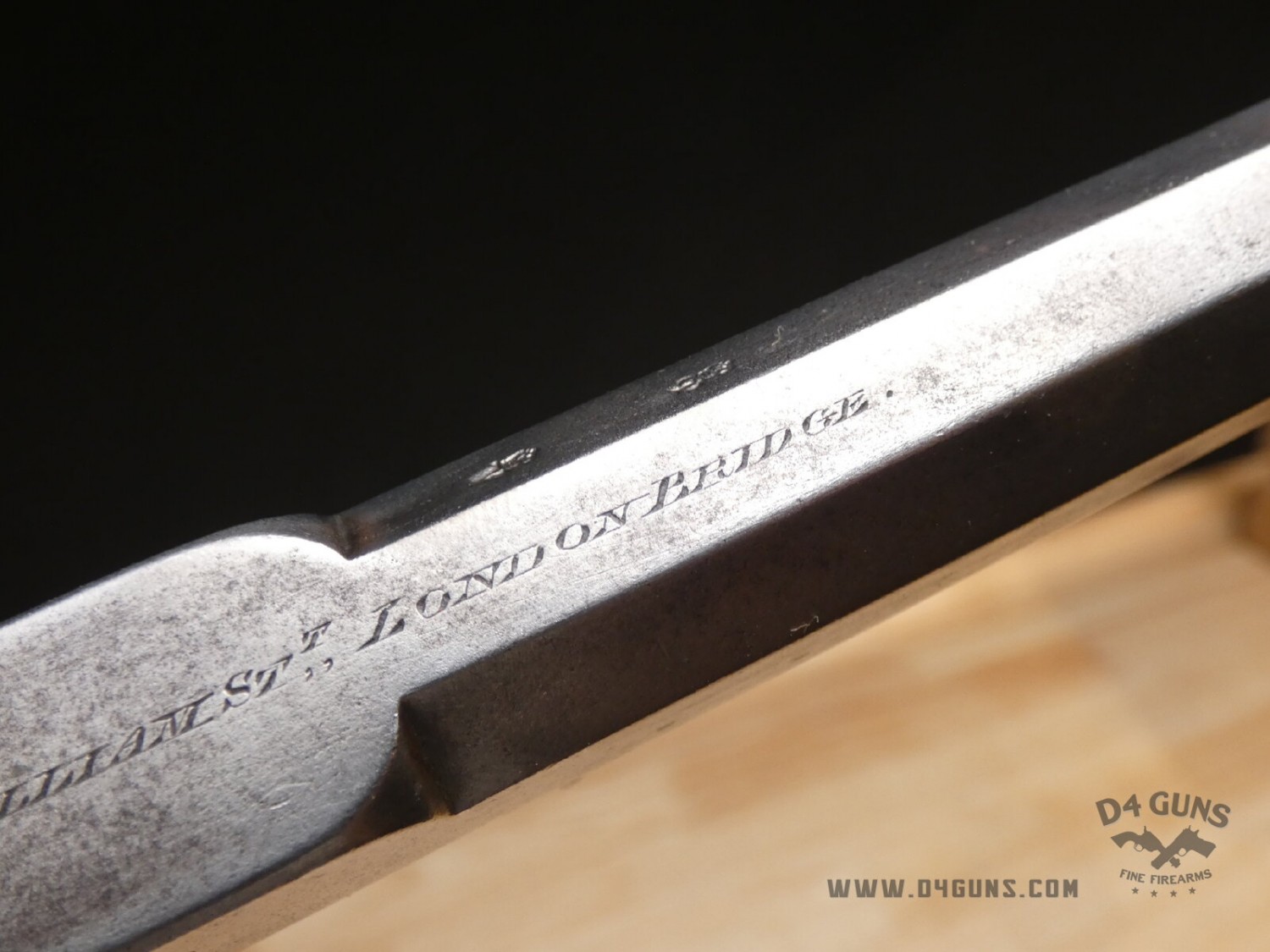 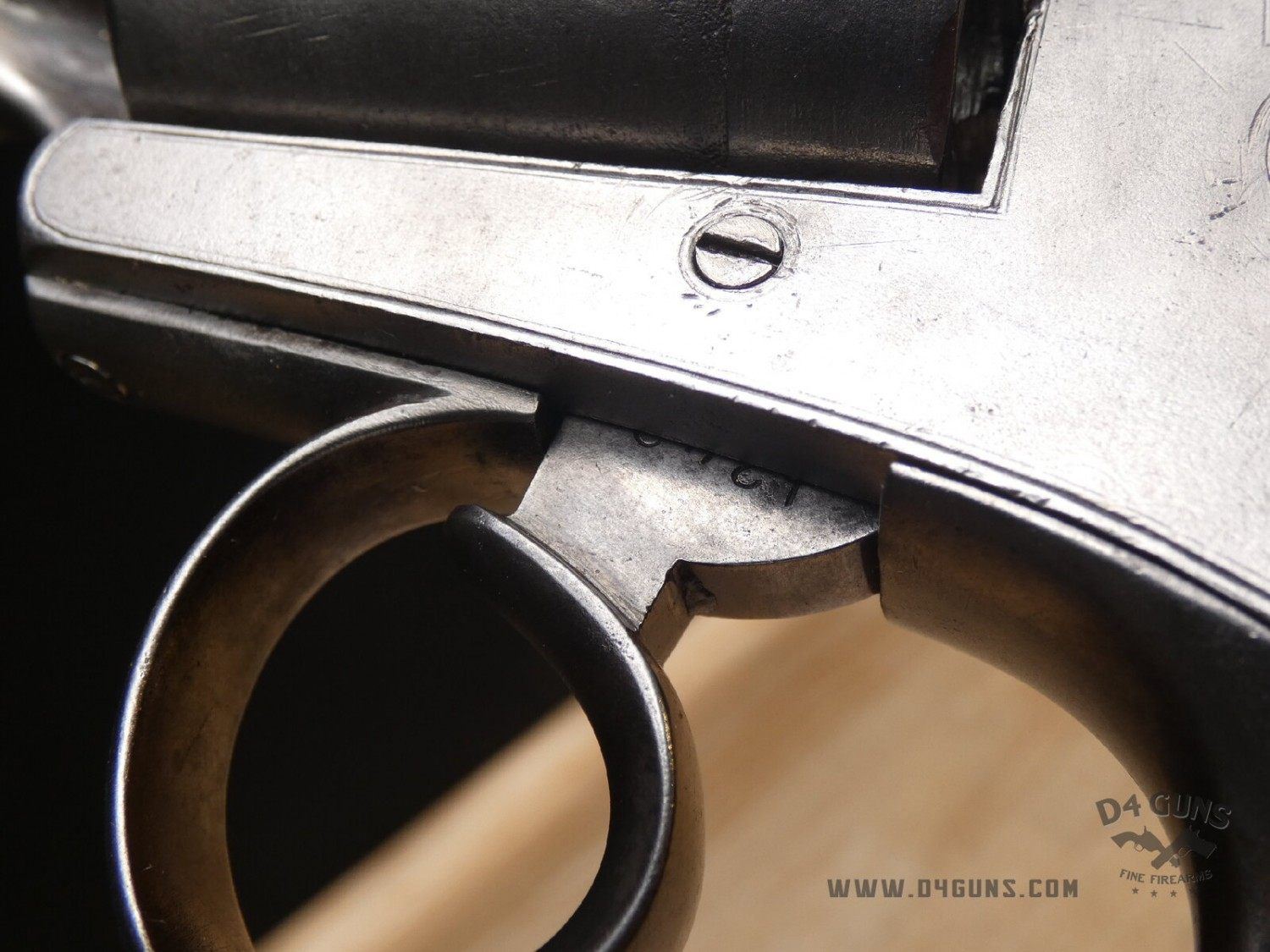 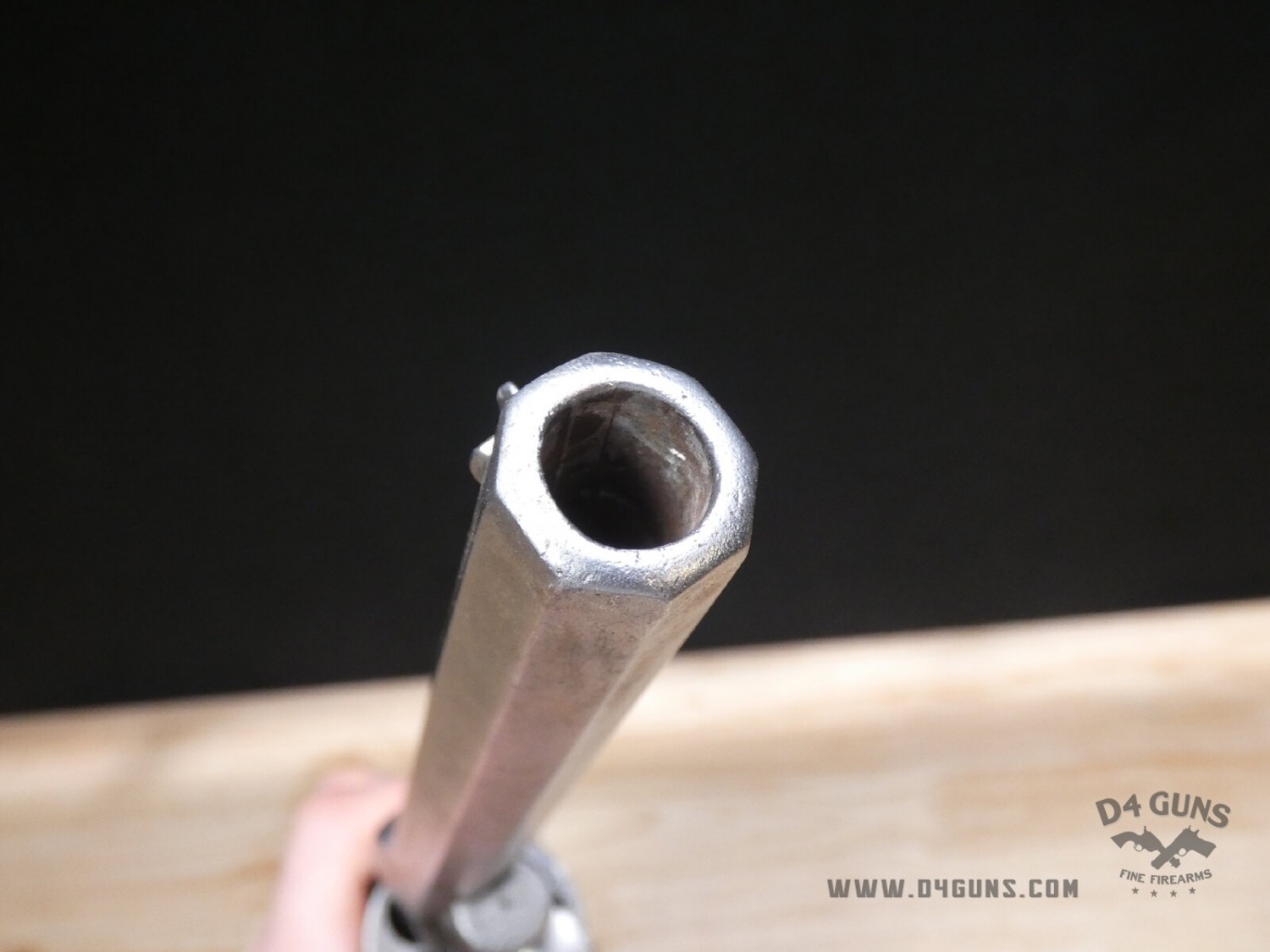 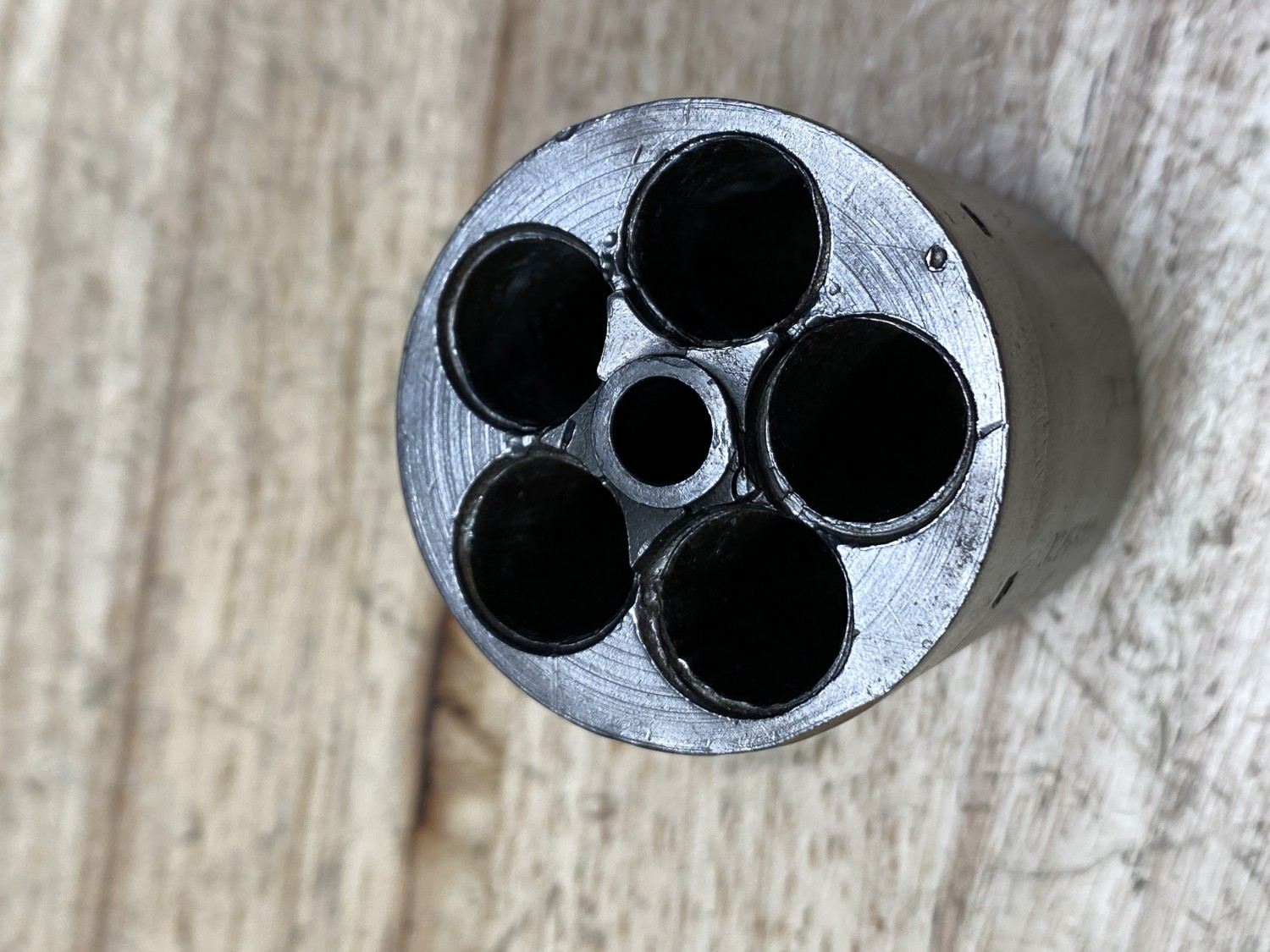 Up for grabs is a Deane, Adams, and Deane Beaumont-Adams Revolver in what we believe to be .450 Adams Cartridge conversion. Serial number- 16892R. This has had the cartridge conversion performed and we are not positive on the caliber but believe it is a .450 Adams. PLEASE NOTE: This revolver is not functioning correctly and is being sold AS-IS. The hammer is stuck and the trigger is not functioning.

The Adams revolver was a five-shot percussion cap and ball revolver designed by Robert Adams manager for the London arms manufacturers George & John Deane. It was a British service revolver that became the first double-action revolver in the world following the acceptance of its patent in 1856. The innovation of this design left Colt in a weaker position. The Beaumont-Adams, following the obtainment of its patent in June 1856, became the favored sidearm of British Officers, who had to purchase their own sidearms at that time. Production officially began in 1862, lasting 18 years. The Beaumont-Adams also beat the French Lefaucheux M1858 Revolver to the mantle of the first double-action revolver.

The Beaumont-Adams also became a popular revolver in Holland and Russia, pushing Adams into selling contracts to companies in Birmingham and Liege. A total of approximately 250,000 Beaumont-Adams were manufactured over the 18 years of British Service, a feat which pushed Colt out of London. In the United States, the Massachusetts Arms Company obtained a contract and produced 19,000 Beaumont-Adams Revolvers which would be used by both sides of the American Civil War.

The barrel is 7.5″ and the bore is in fair condition with some minor pitting/rust.