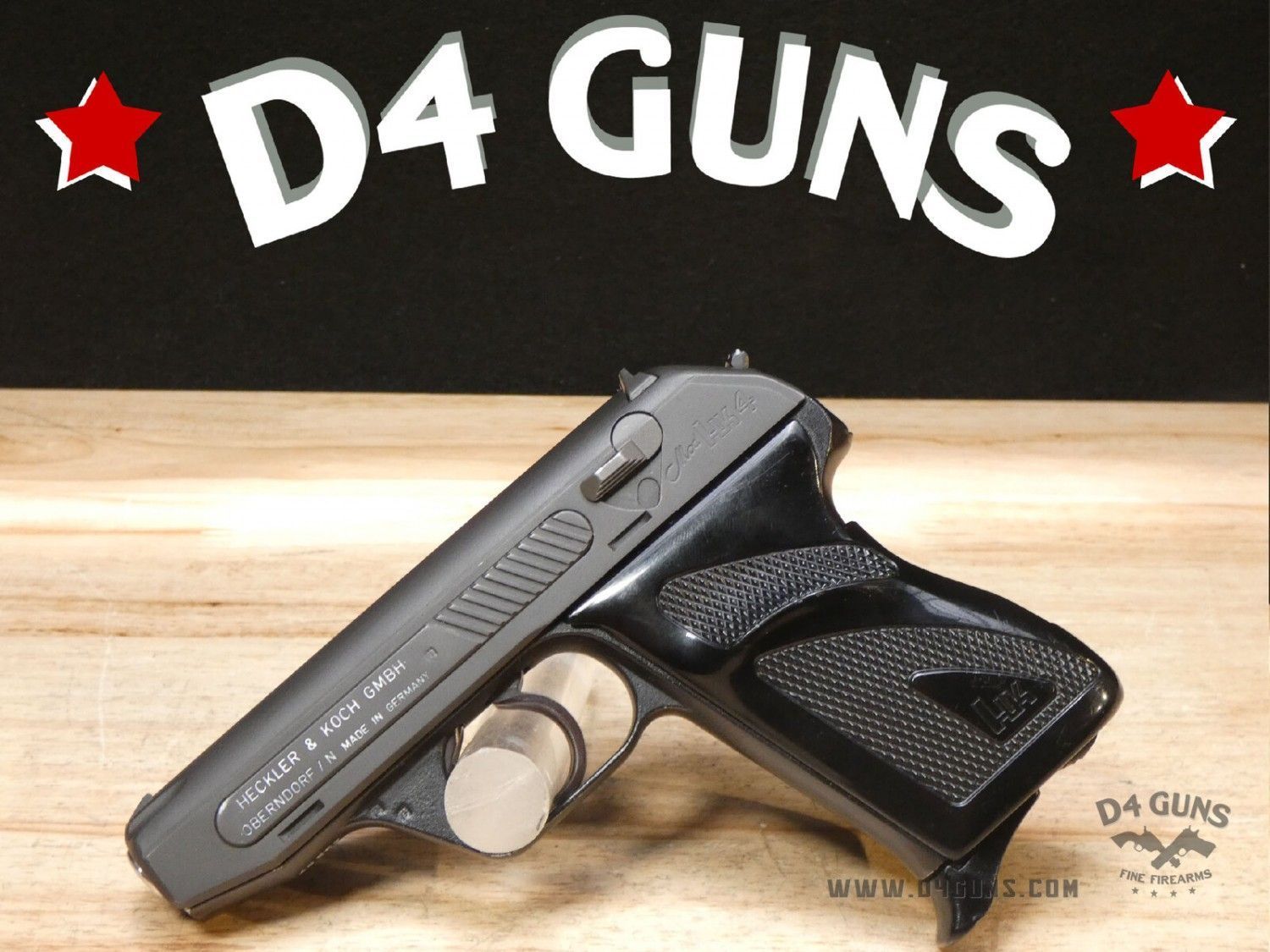 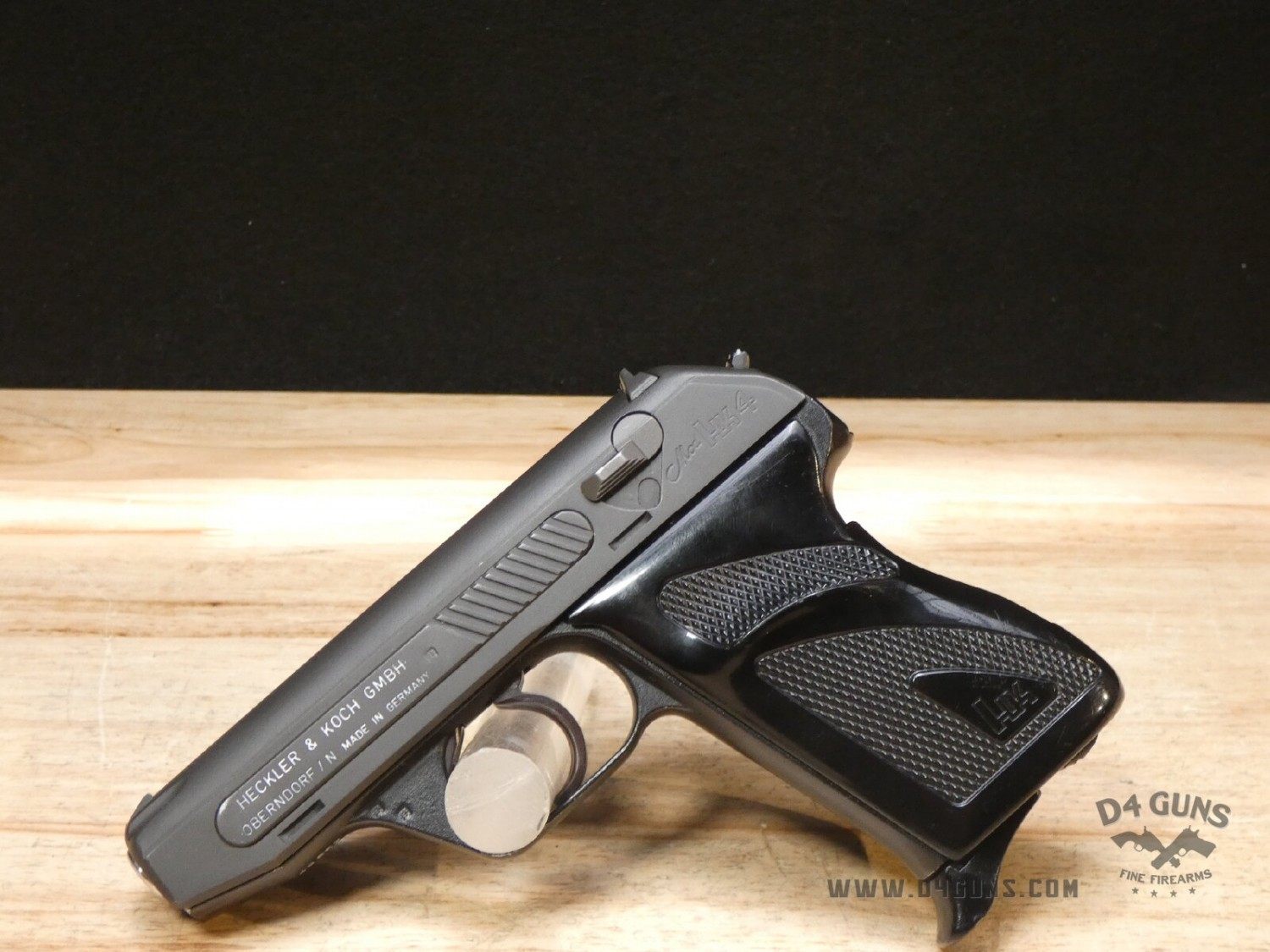 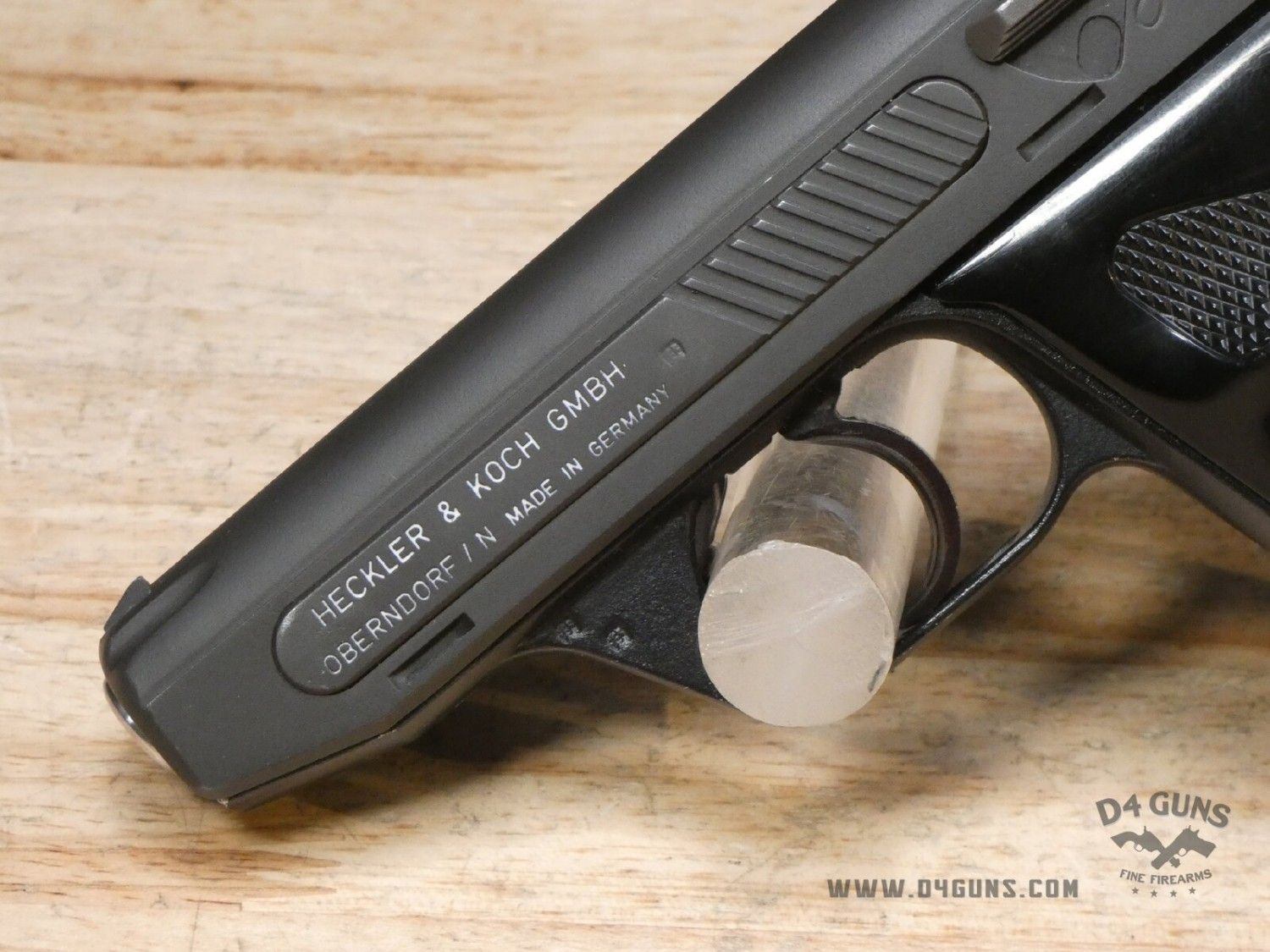 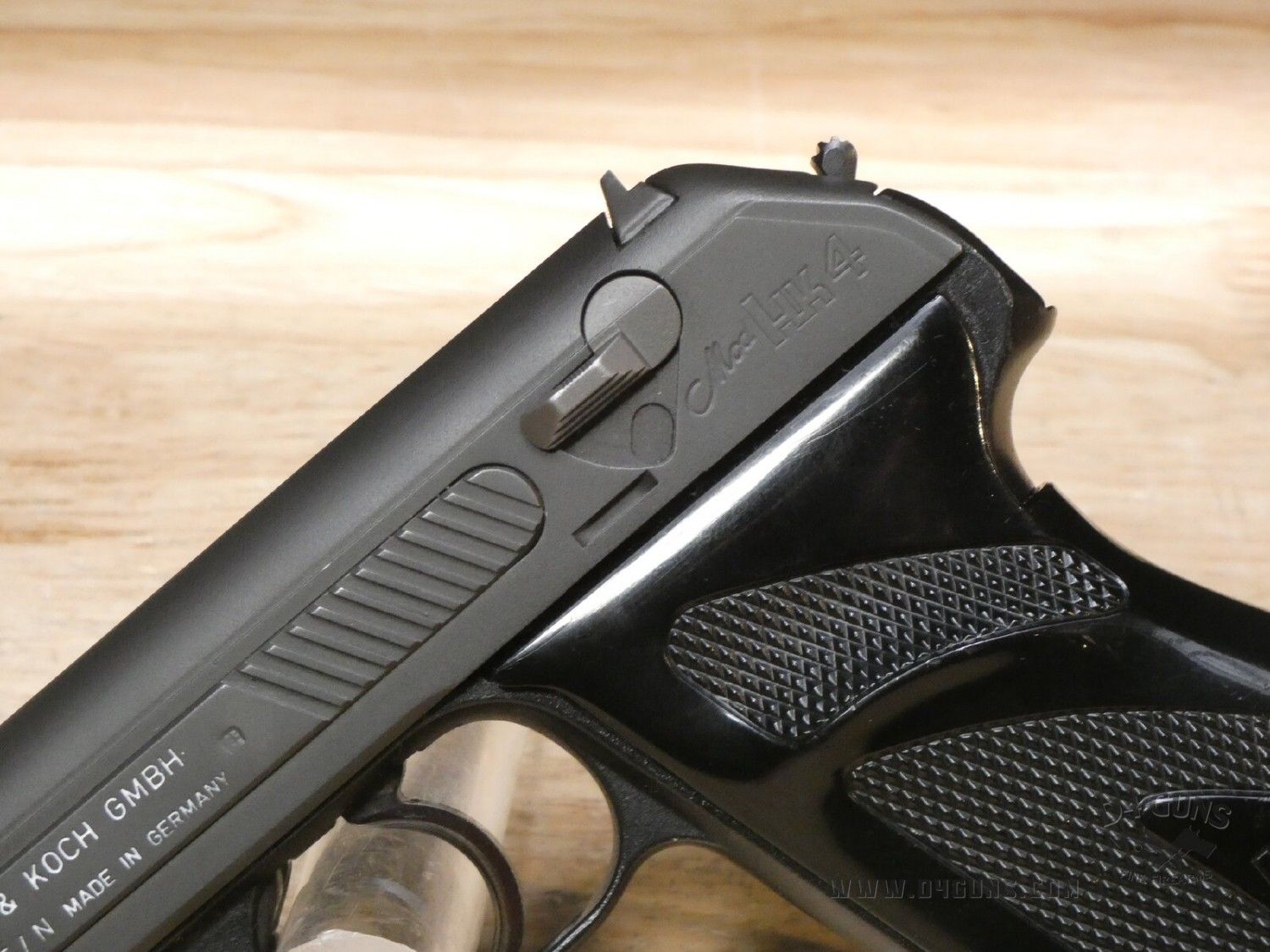 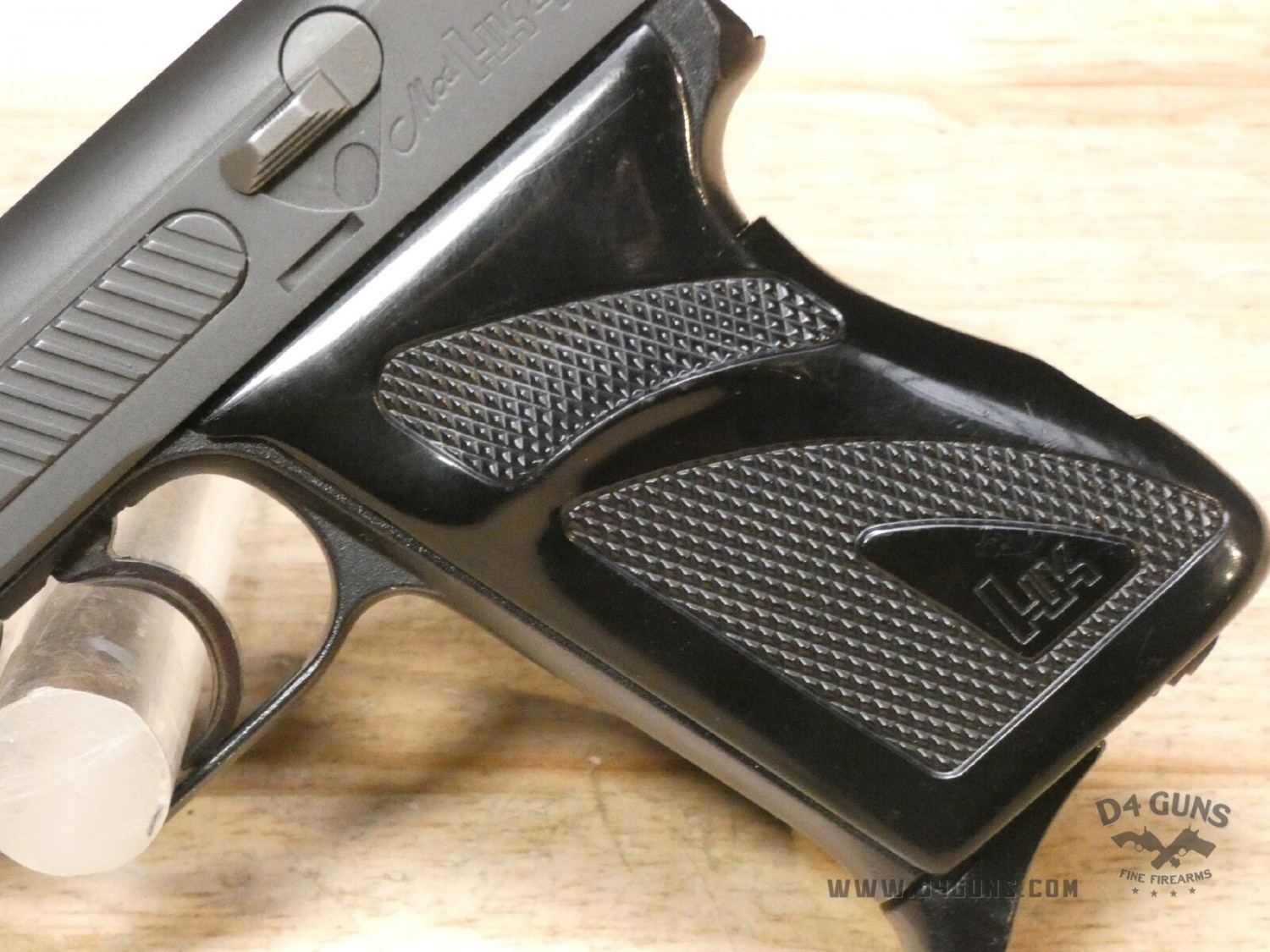 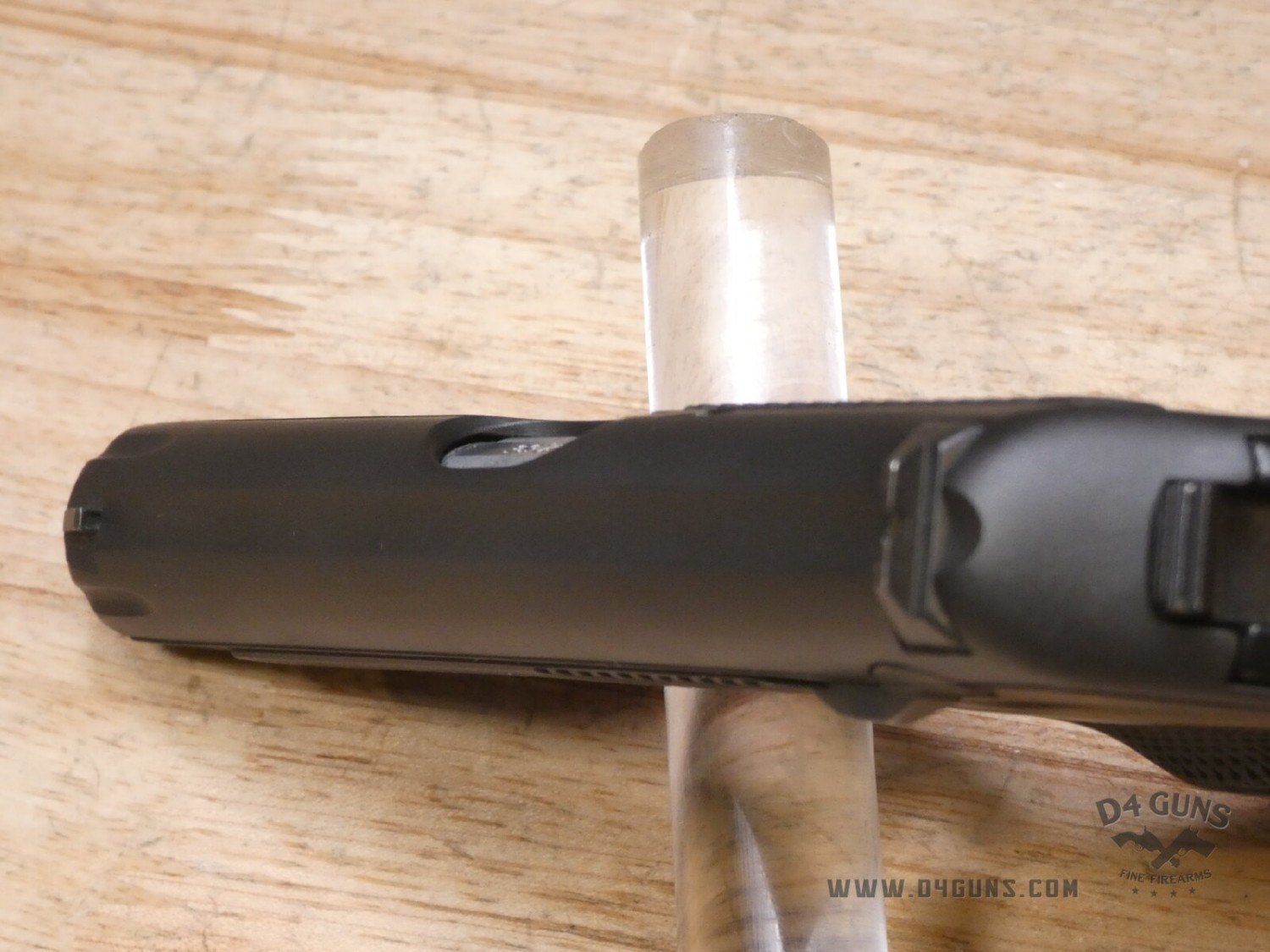 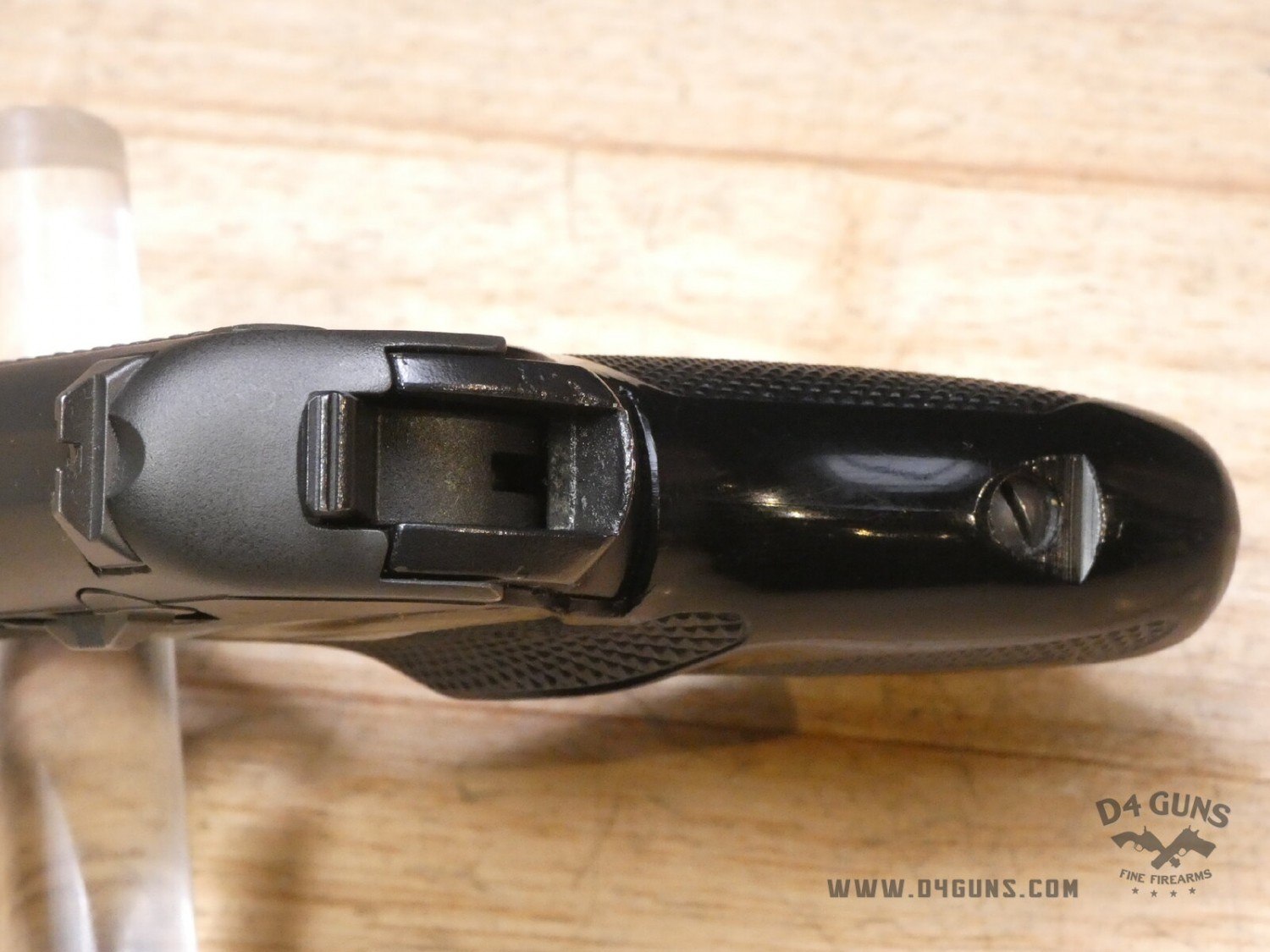 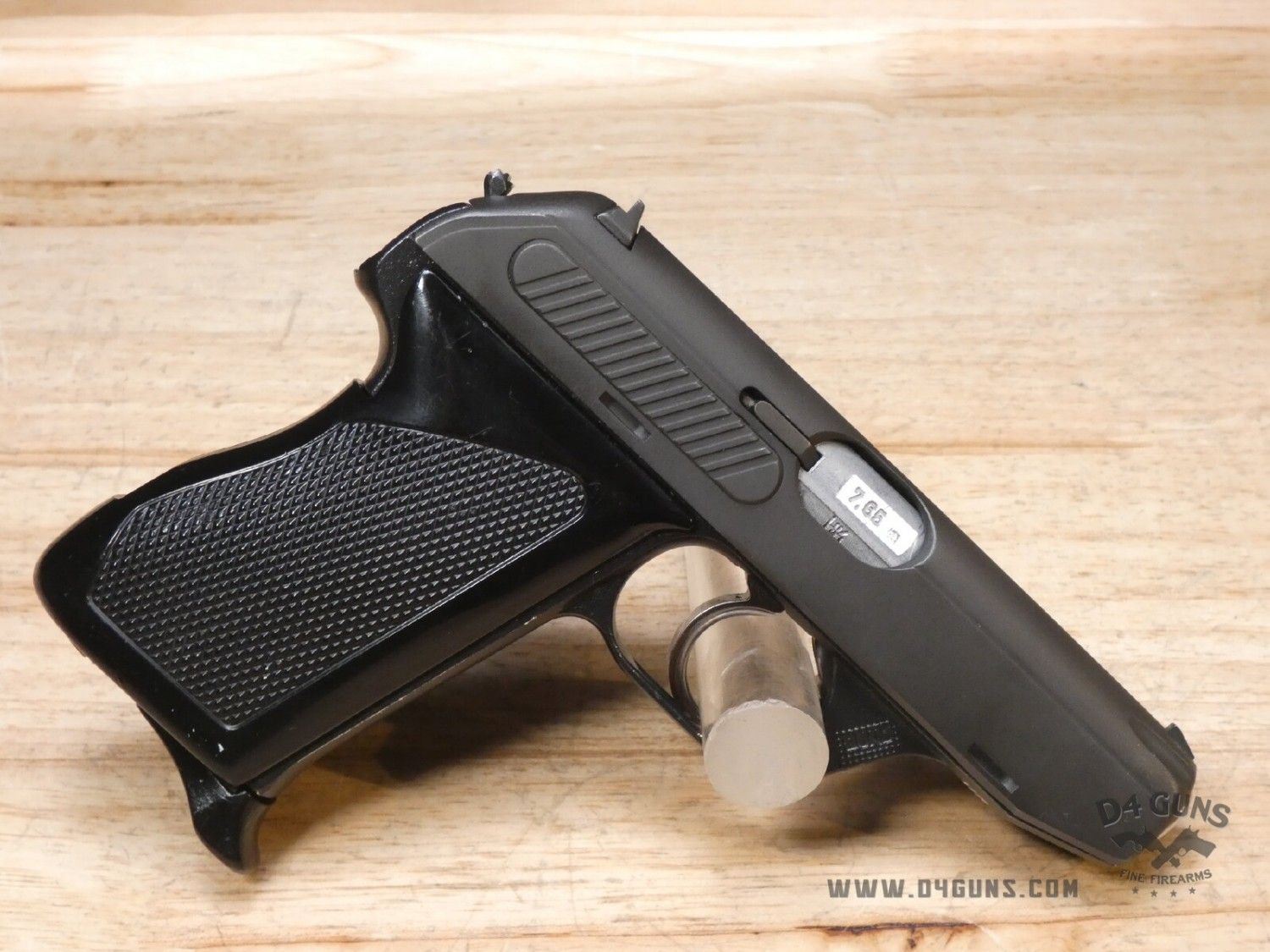 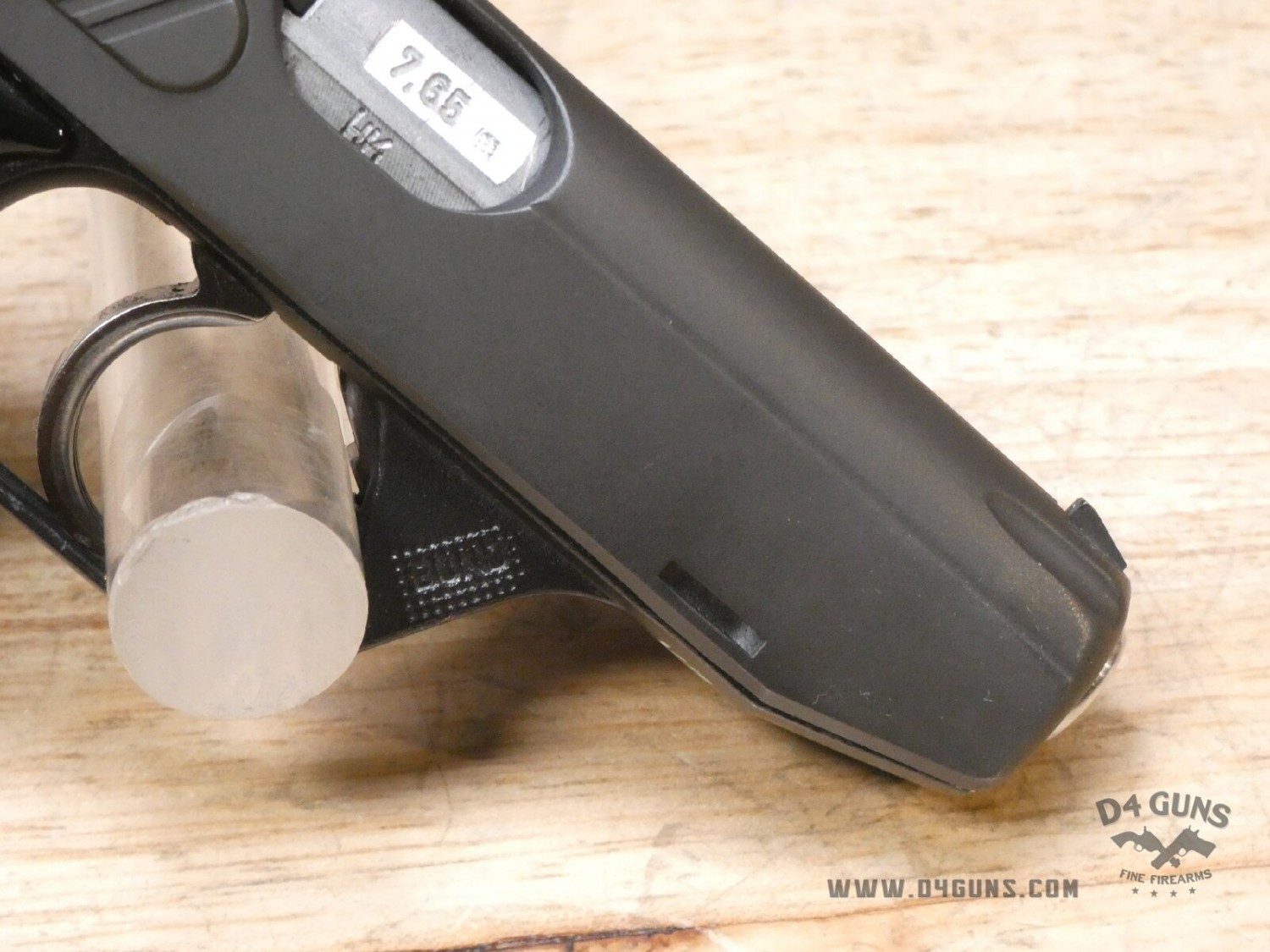 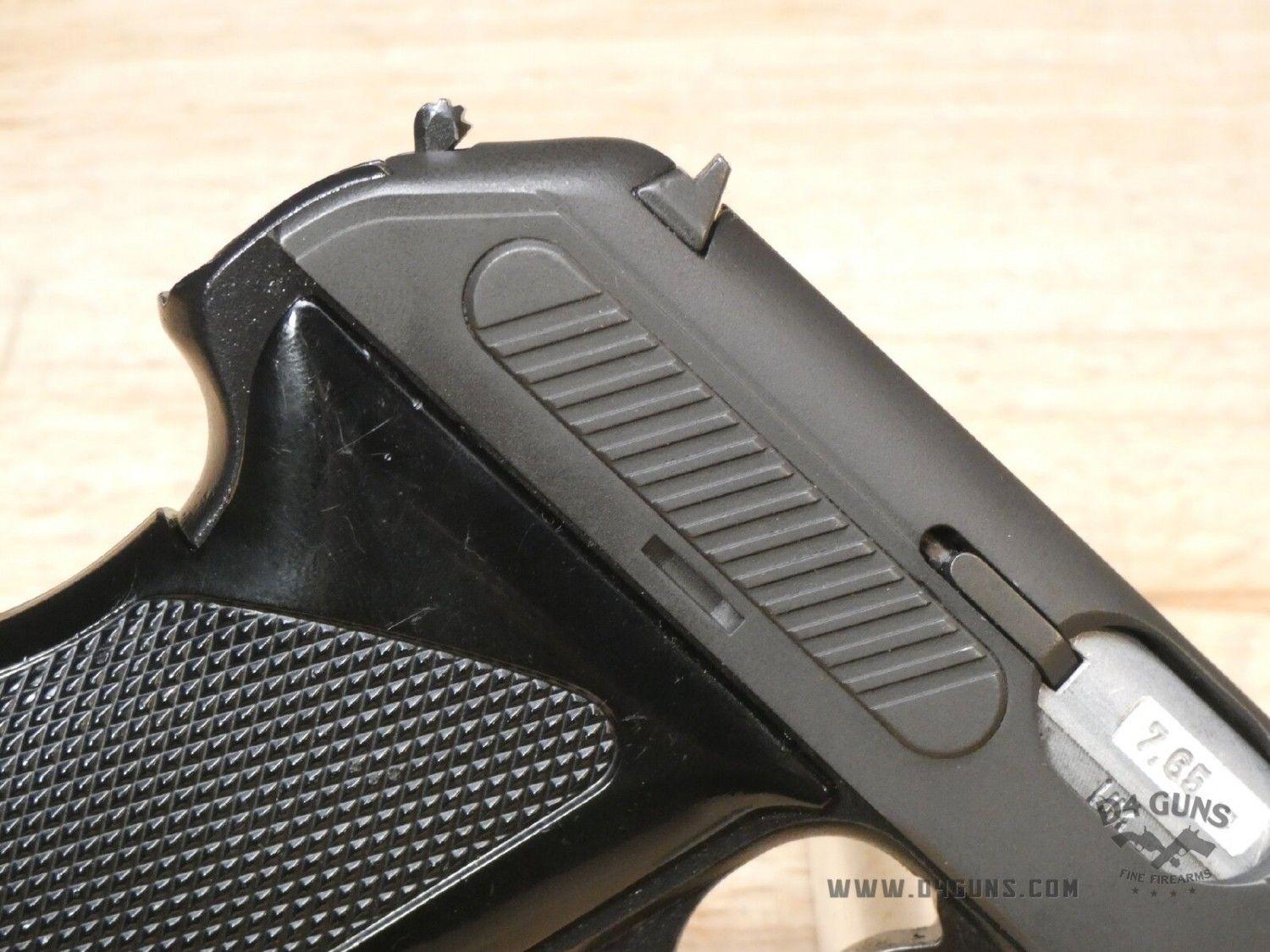 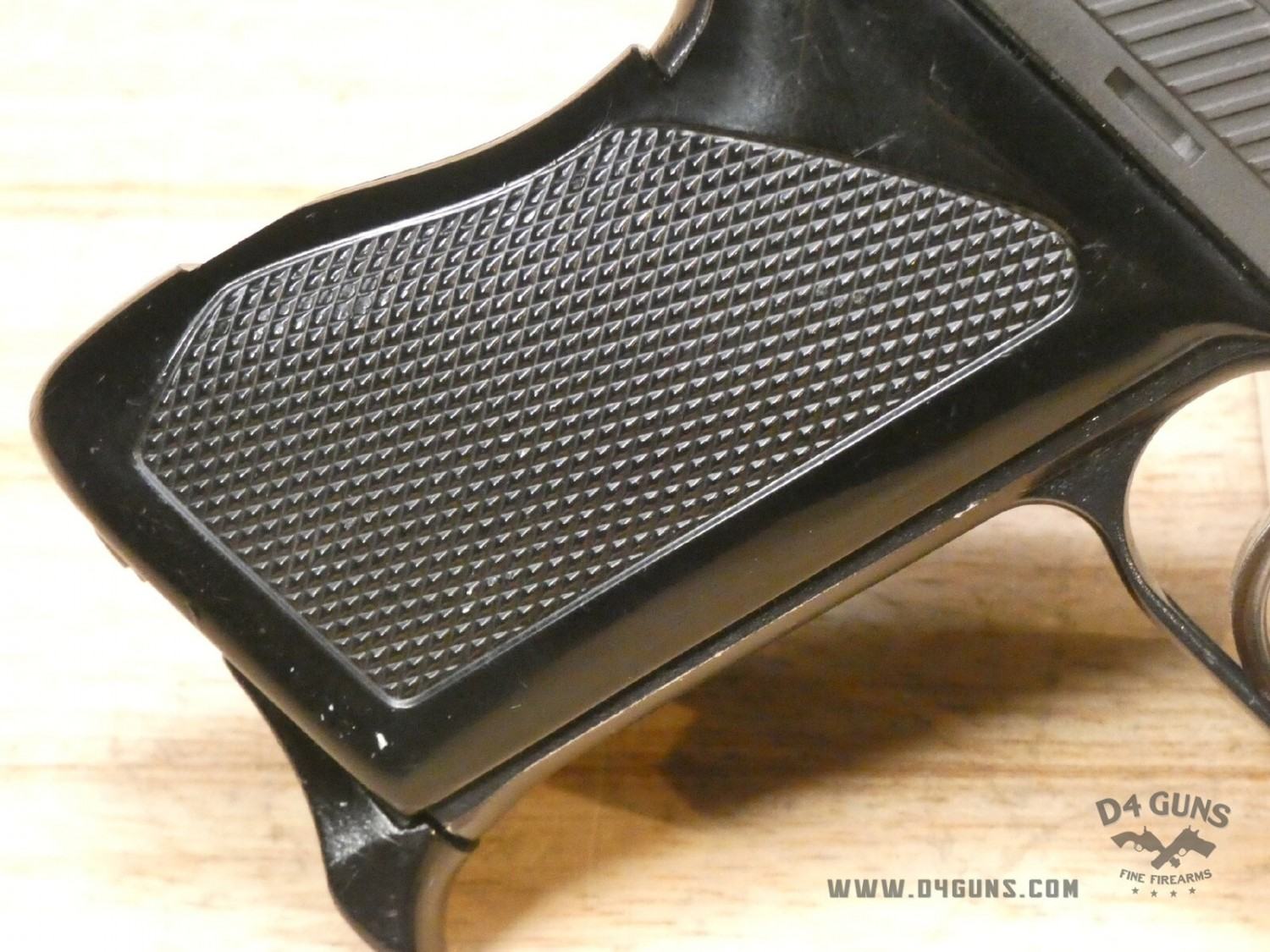 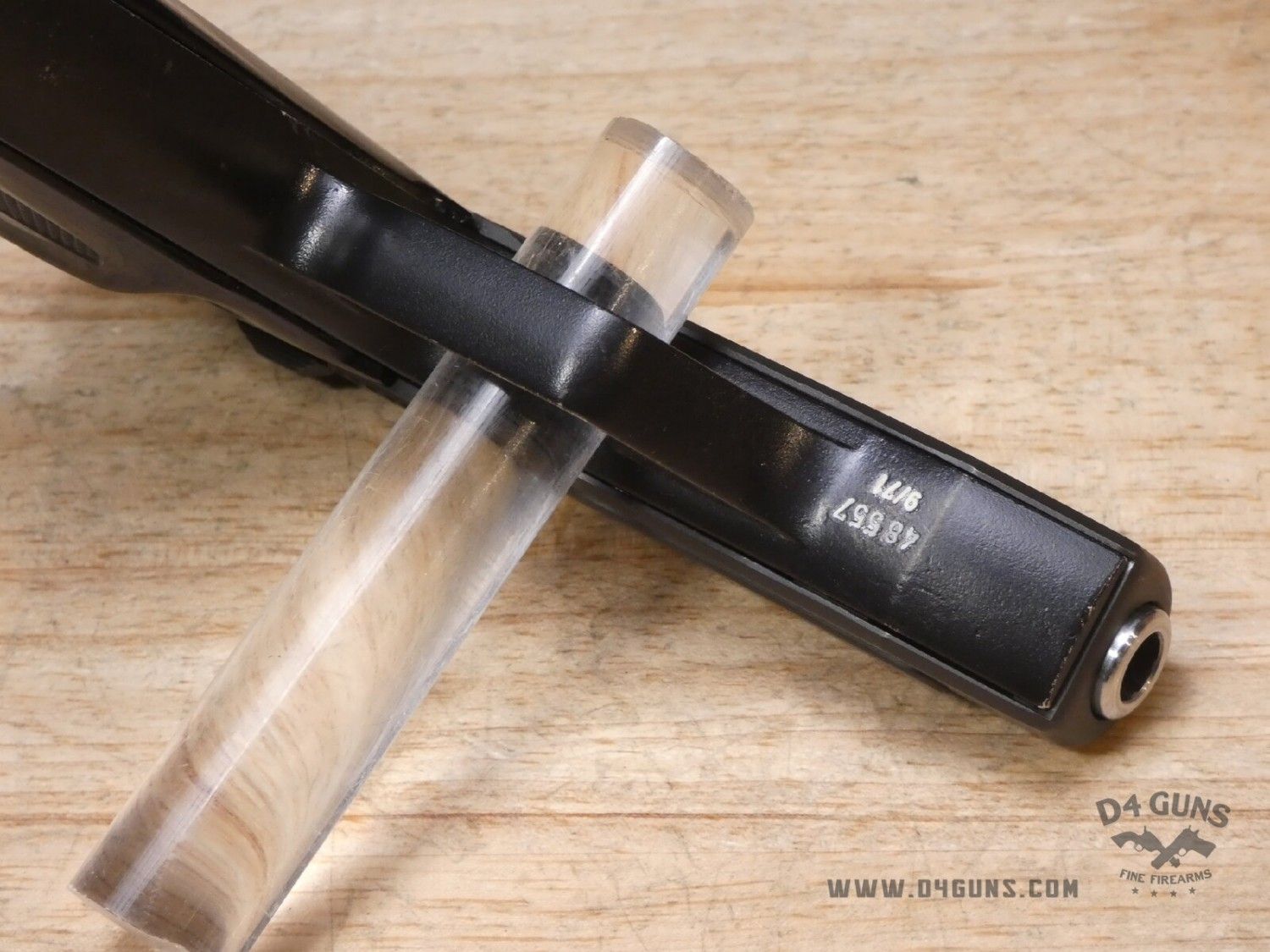 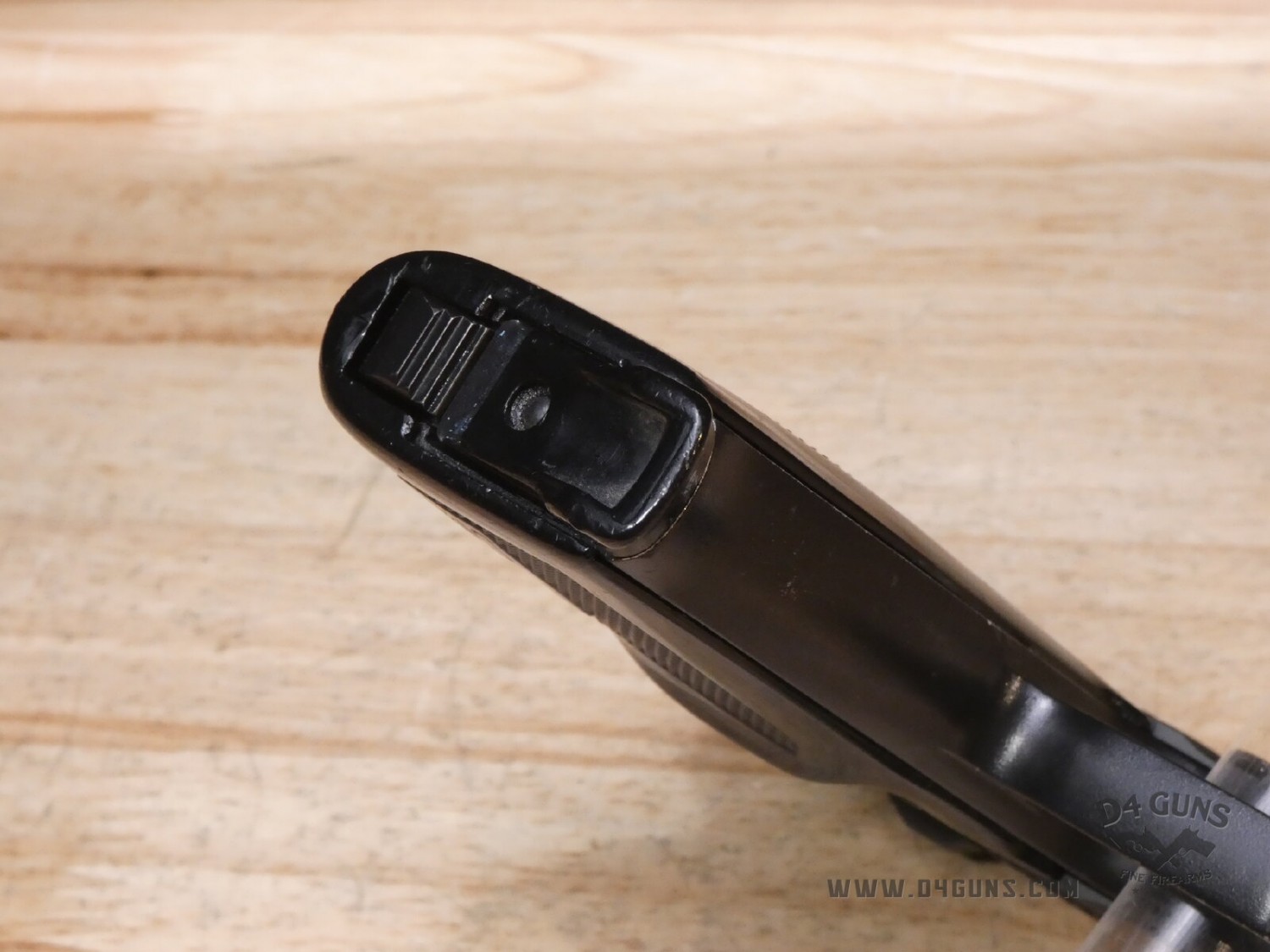 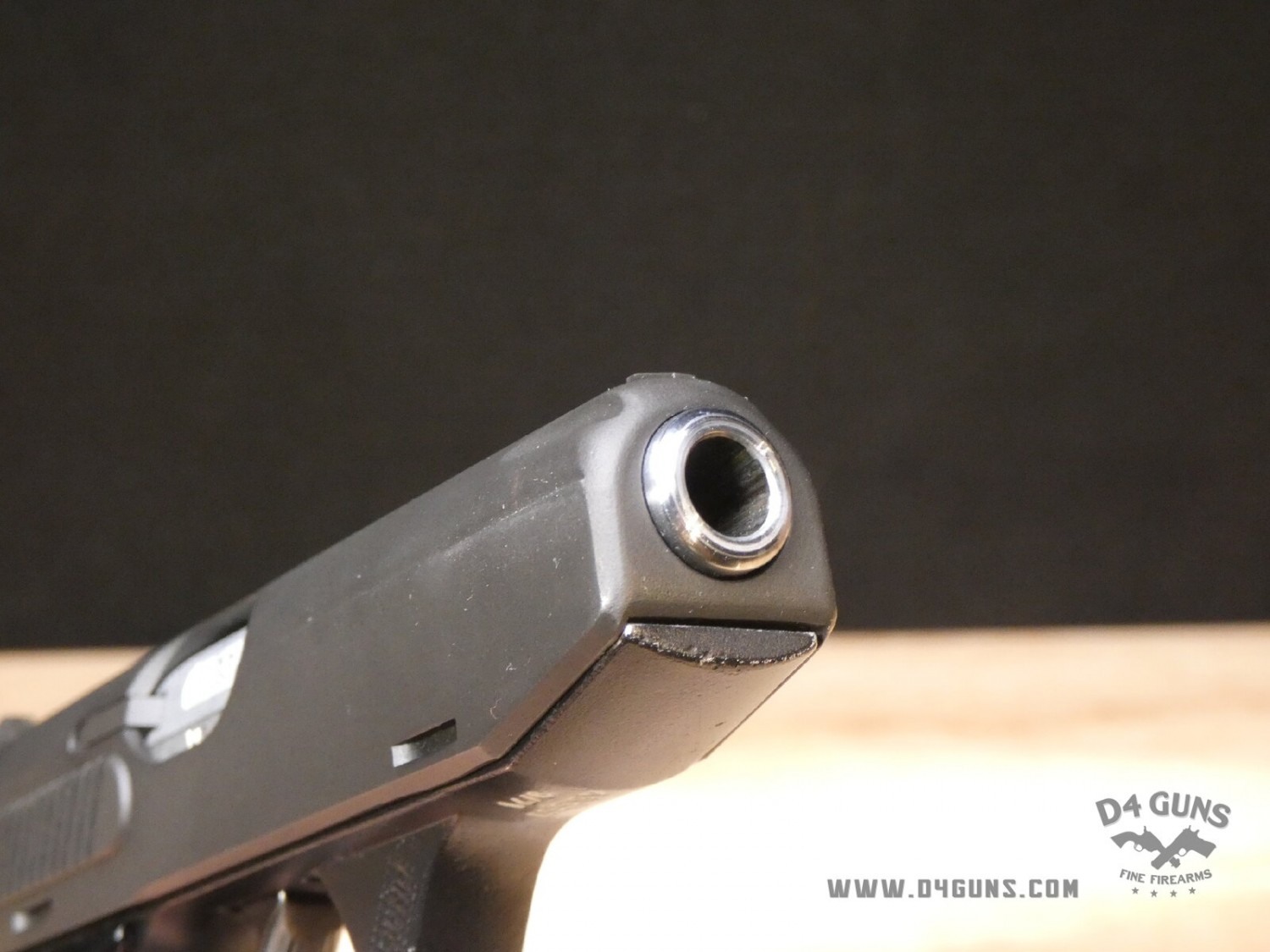 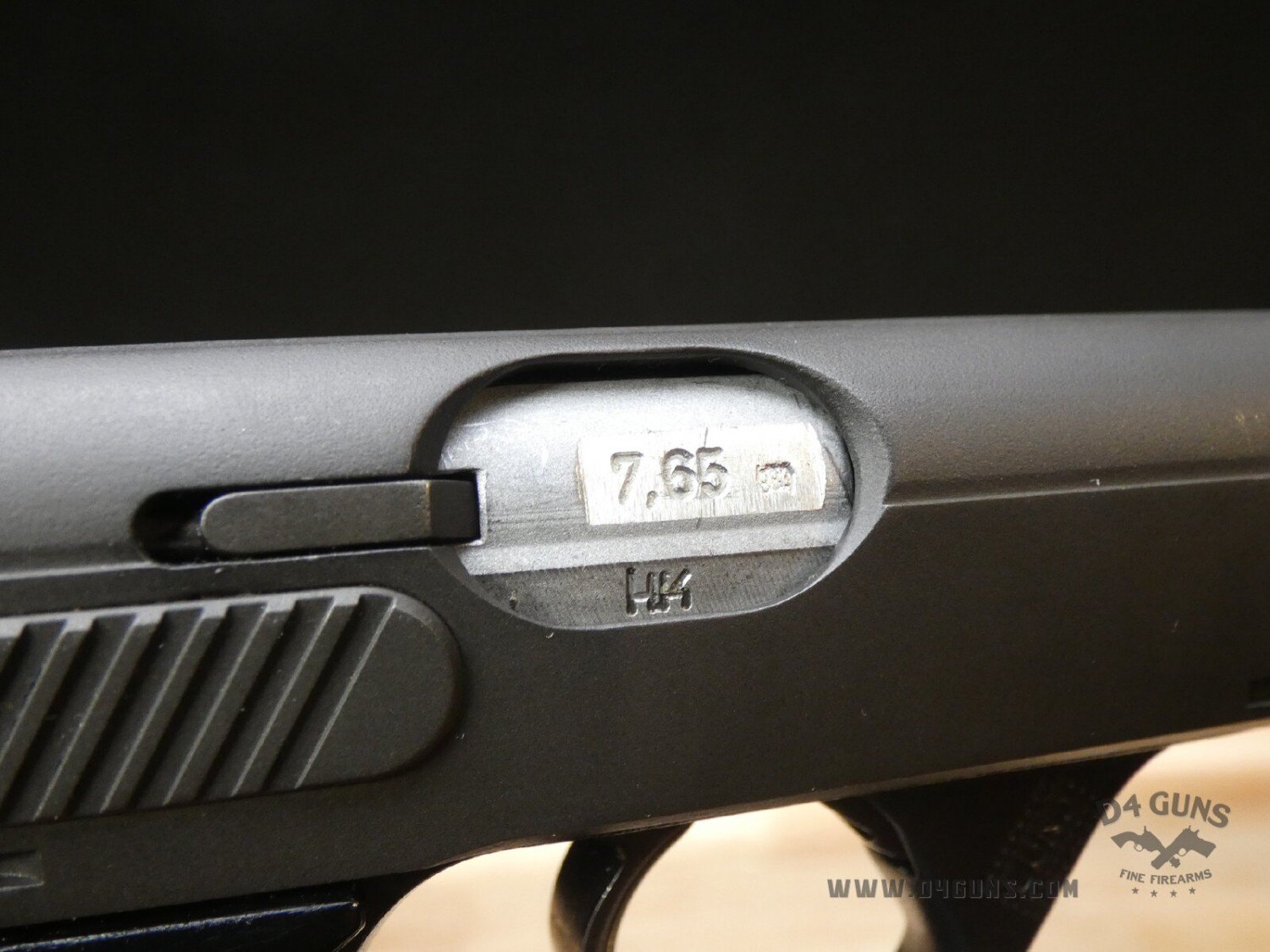 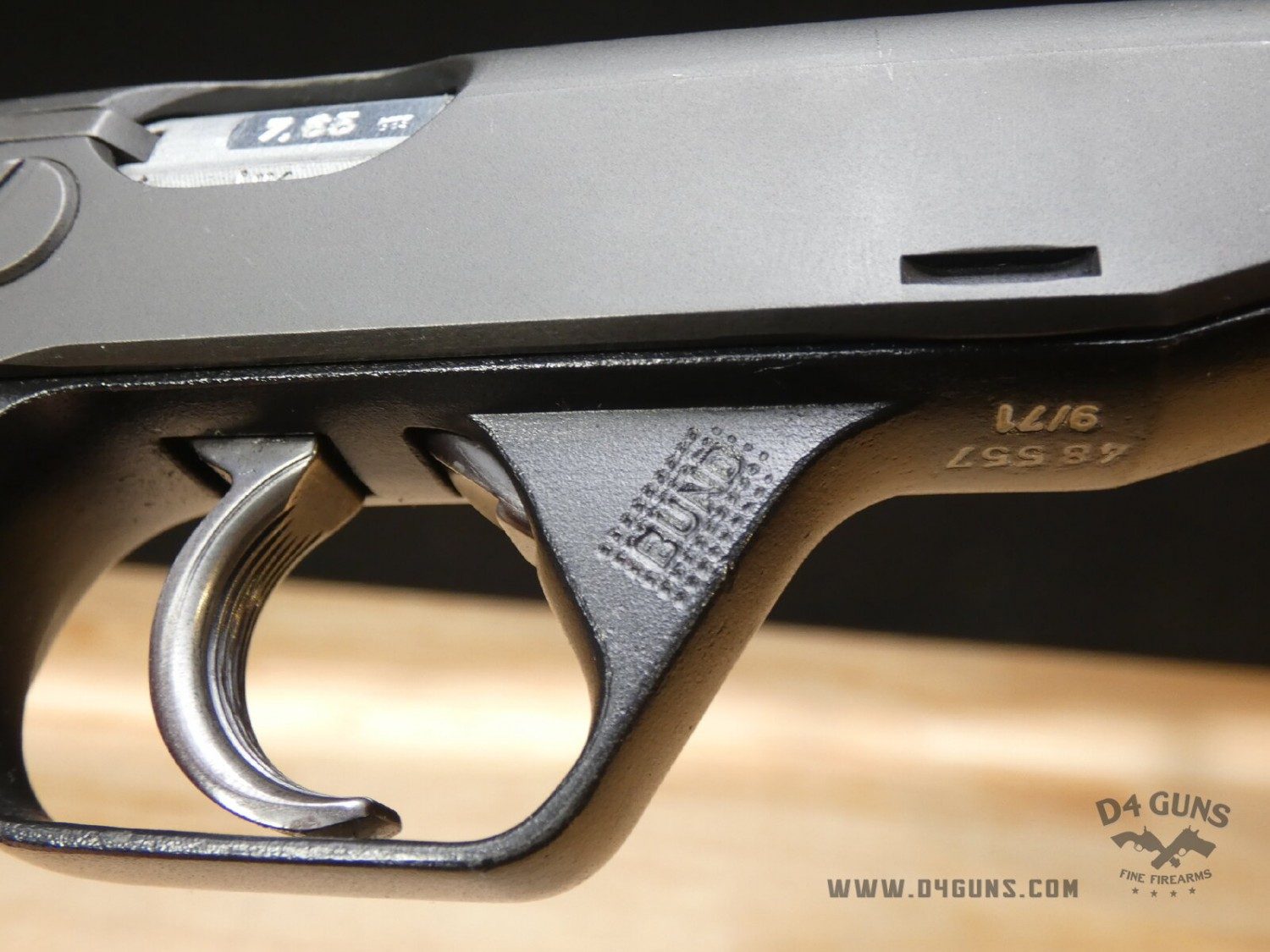 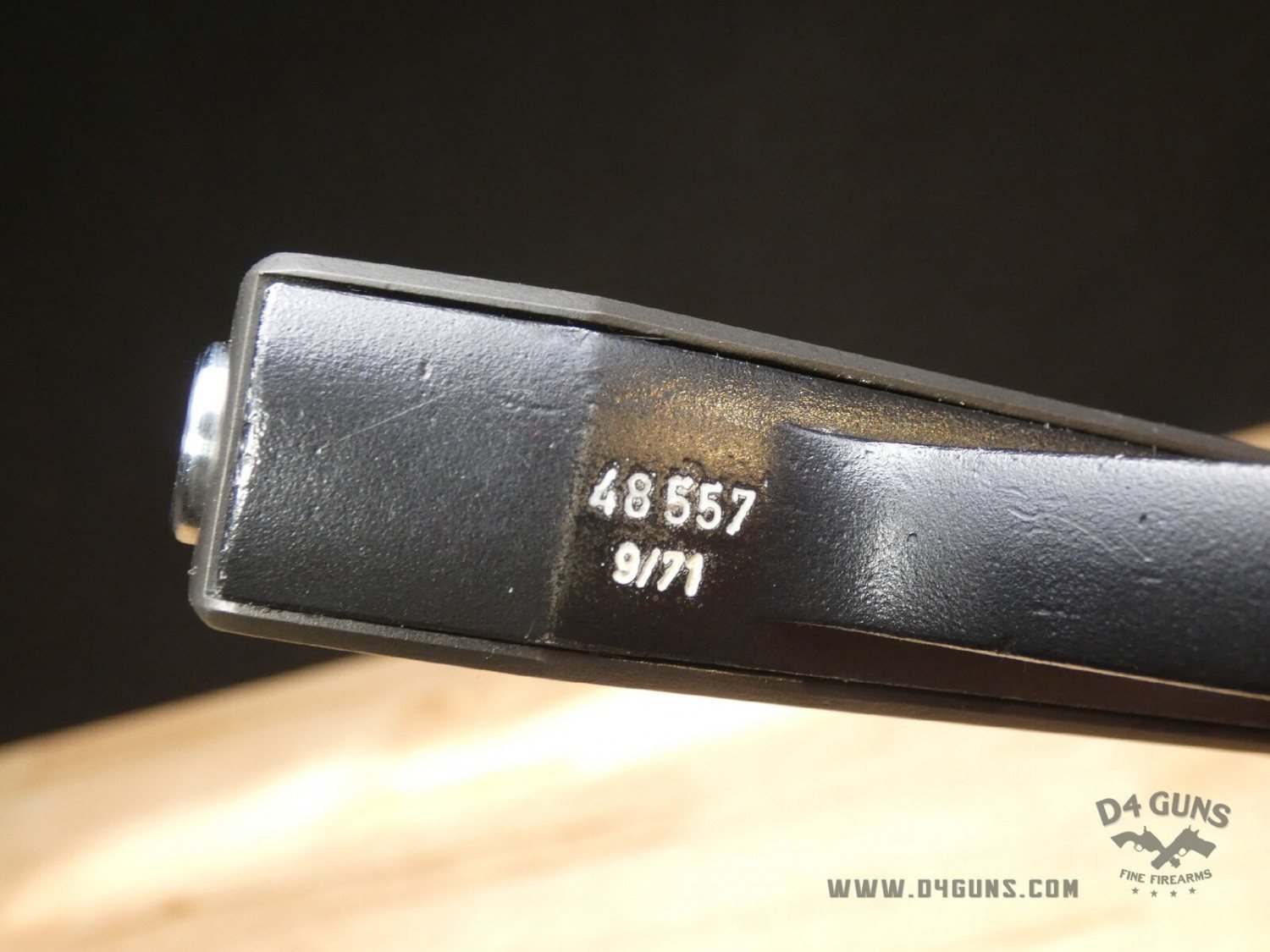 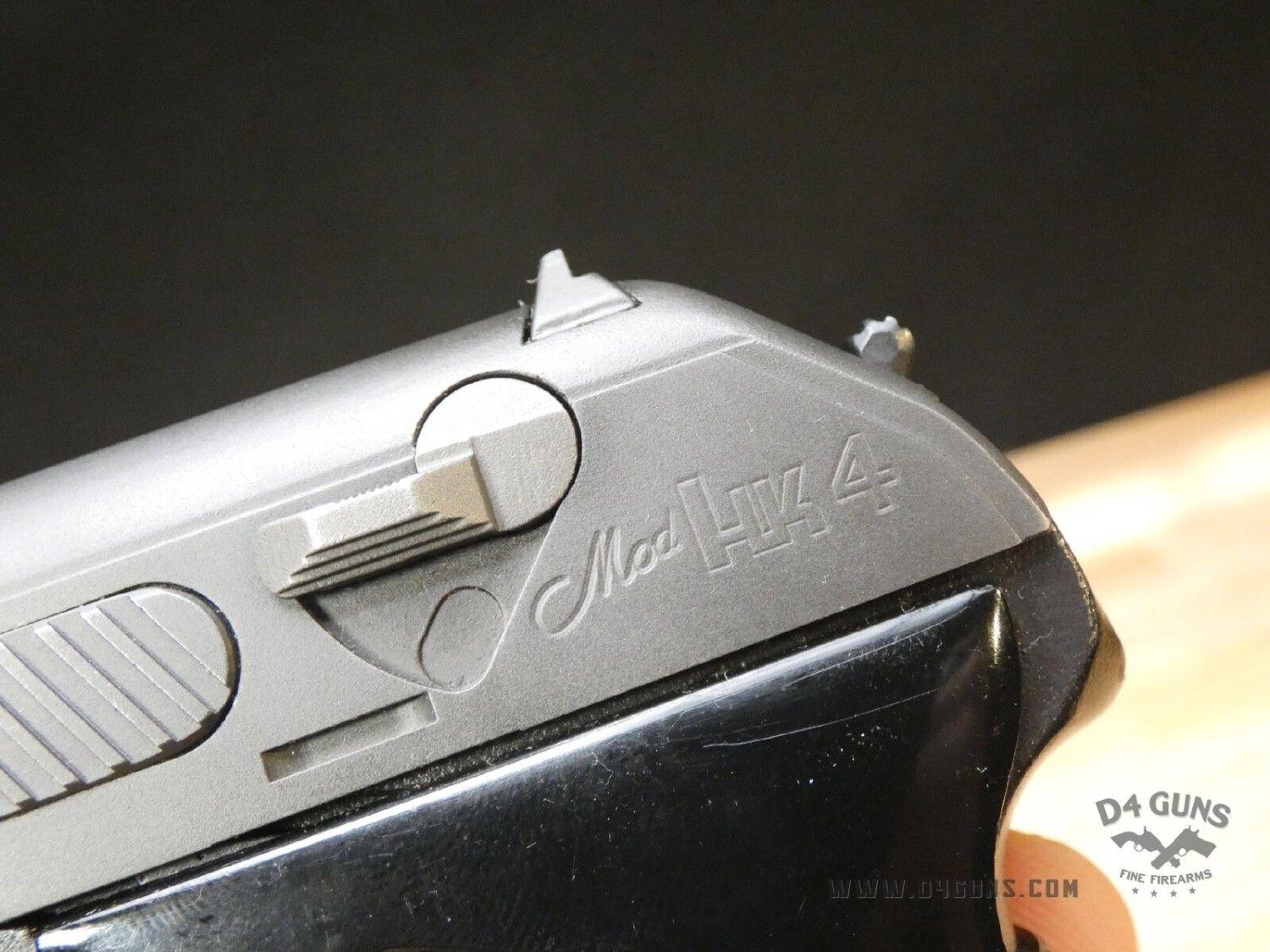 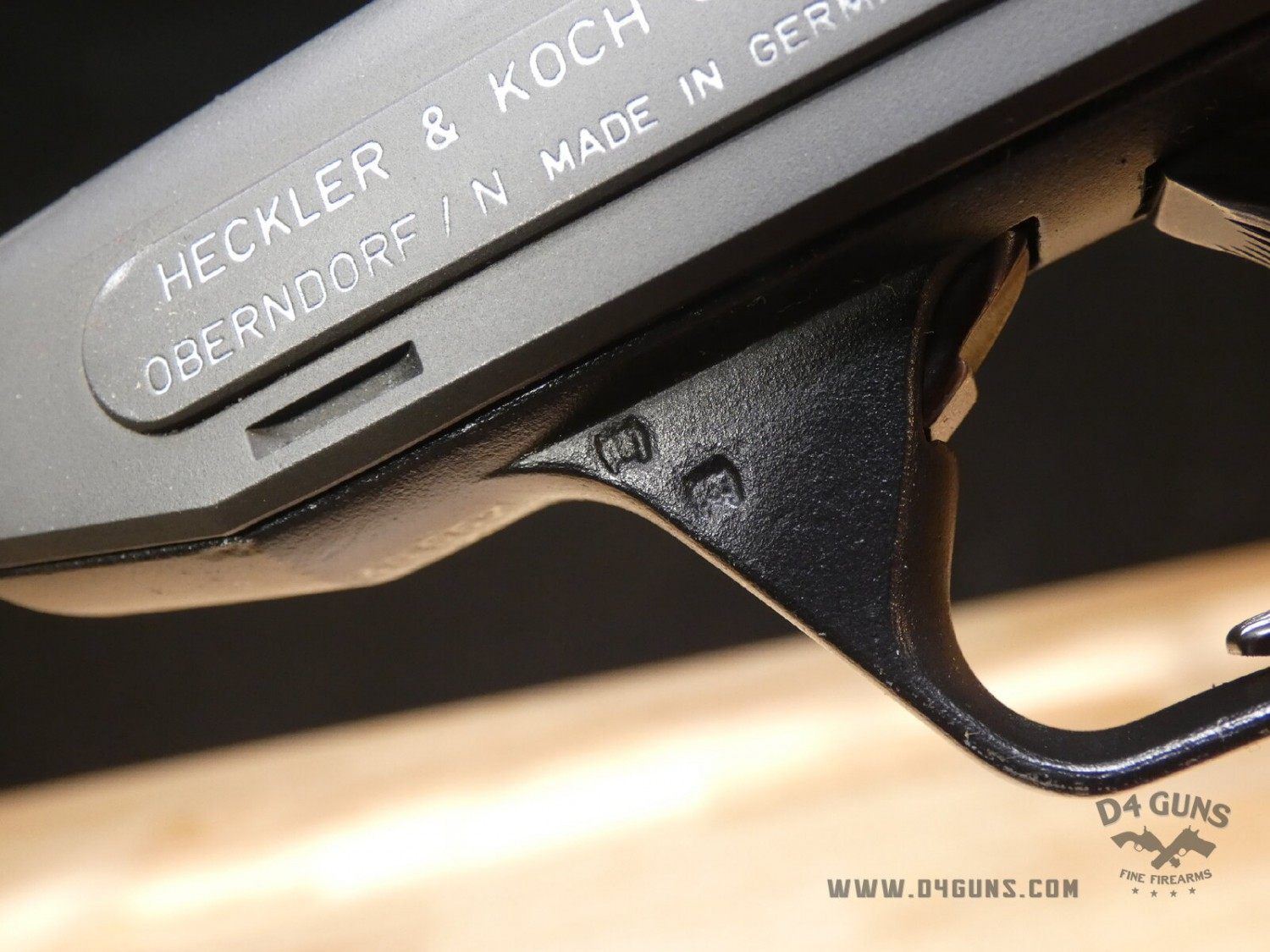 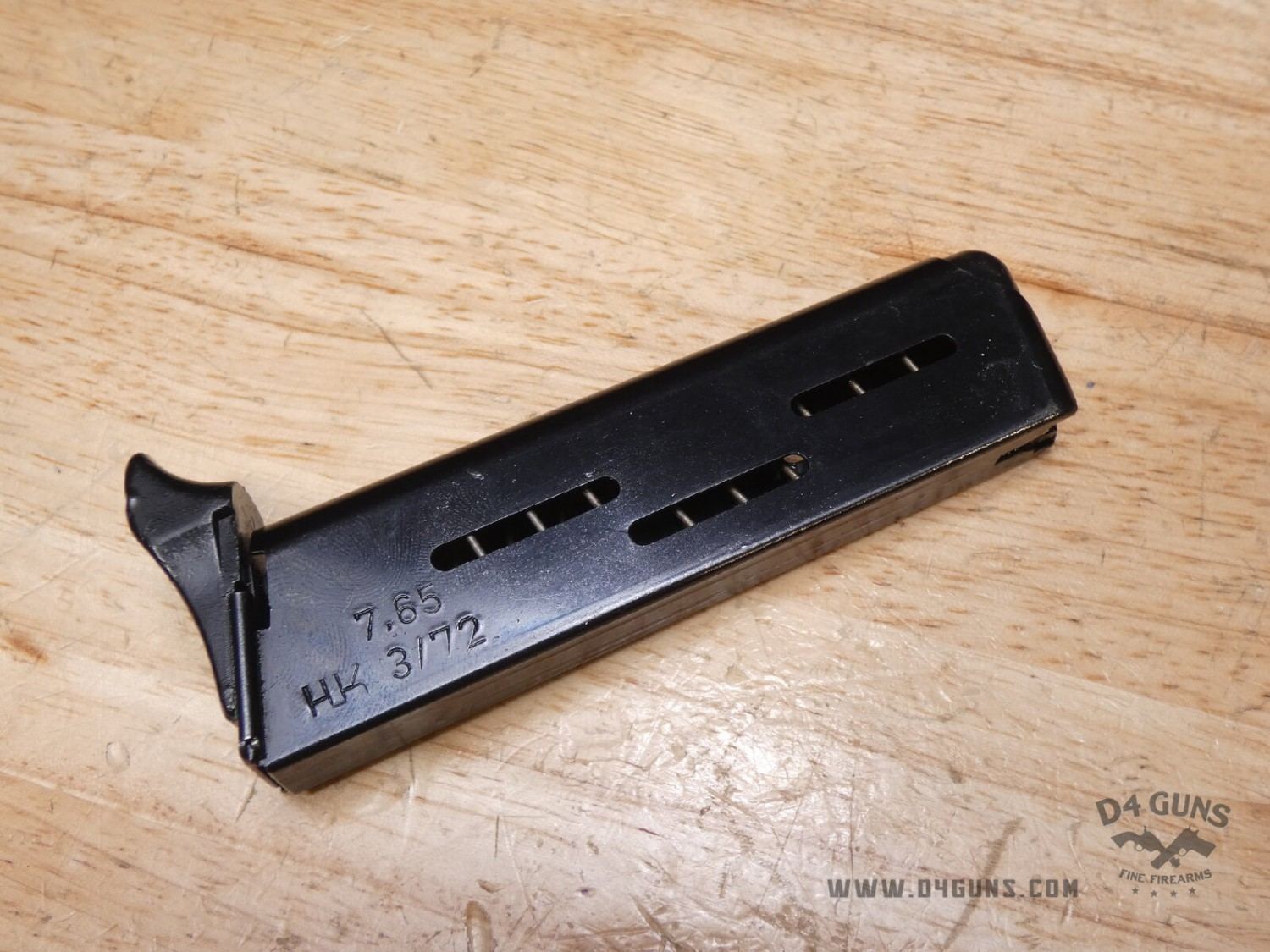 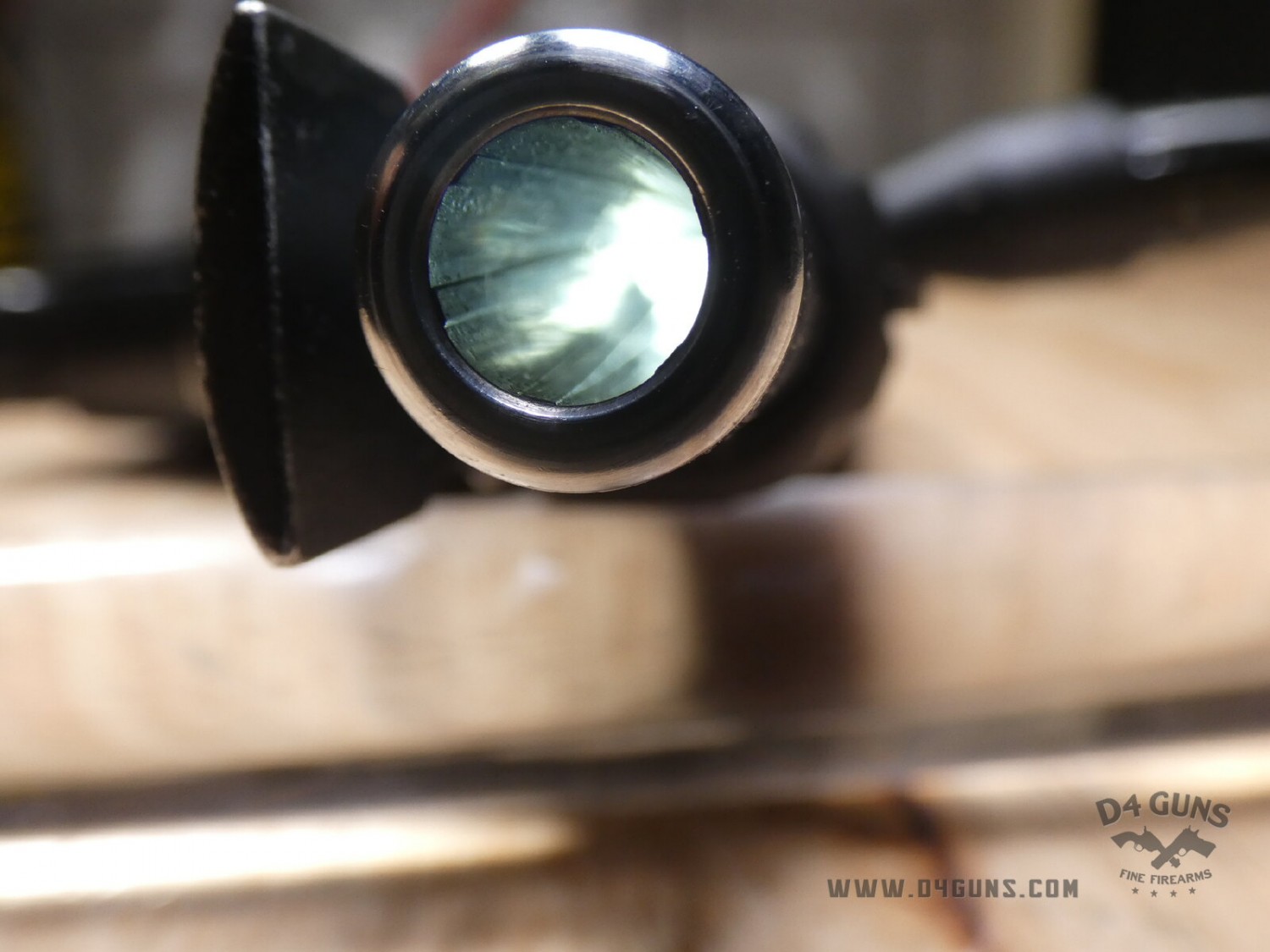 Up for grabs is an H&K HK4 semi-automatic pistol in .32 ACP. Serial number- 48557. Date stamped 9/71. Multiple Eagle Proof marks present. This pistol is in great condition and comes with 1 magazine (Stamped 3/72). The HK4 was Heckler & Koch's first production pistol and was introduced in 1967. The HK4 is a historical firearm and marks the beginning of pistol production at Heckler & Koch. In its basic structure and the main manufacturing processes, the HK4 laid the groundwork for its much more important and successful successor, the H&K P9S. Due to its high manufacturing quality and easy caliber change, the HK4 was quite successful on the market. HK4's biggest success was the adoption by West German customs as their service weapon.

The German Custom Police (Zoll) received 12,400 pistols in 7.65mm Browning between 1970 and 1974 and that some of these pistols came with .22 long rifle barrel sets for training. Serial numbers run from 40,001 to 52,400. However, a certain number of these guns were later exported to the US. They have the HK CHANTILLY Va inscription on the right side and show the word "BUND" on the frame clearly indicating that the guns were made for the German Government.

Since this pistol bears the "BUND" marking it shows it was made for the German Government/Police force. This does not however have any import markings which would mean it found its way back into the US not via the usual import process making this a very rare and unique find! The barrel is 3.75" long and the bore is in great condition!