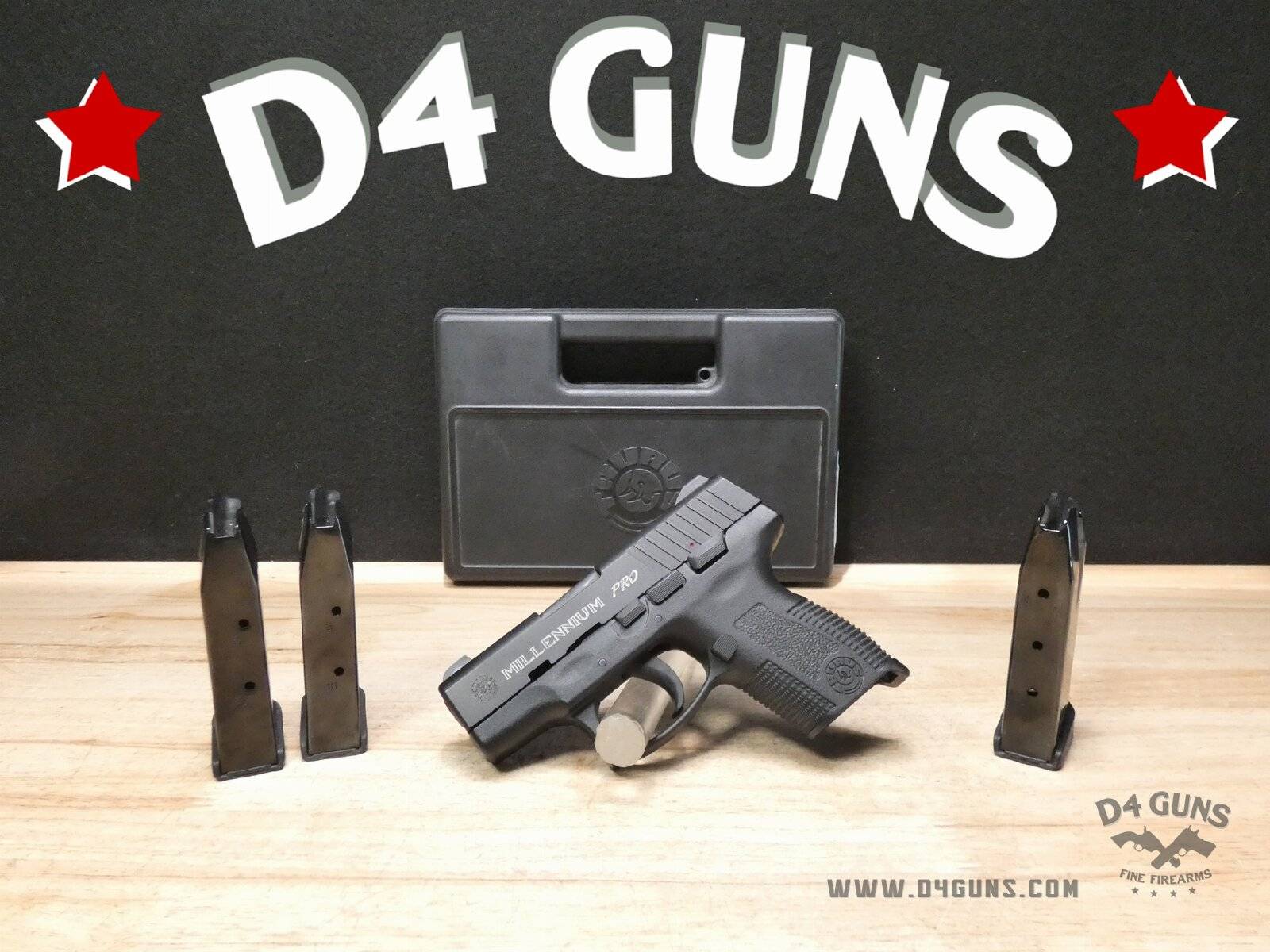 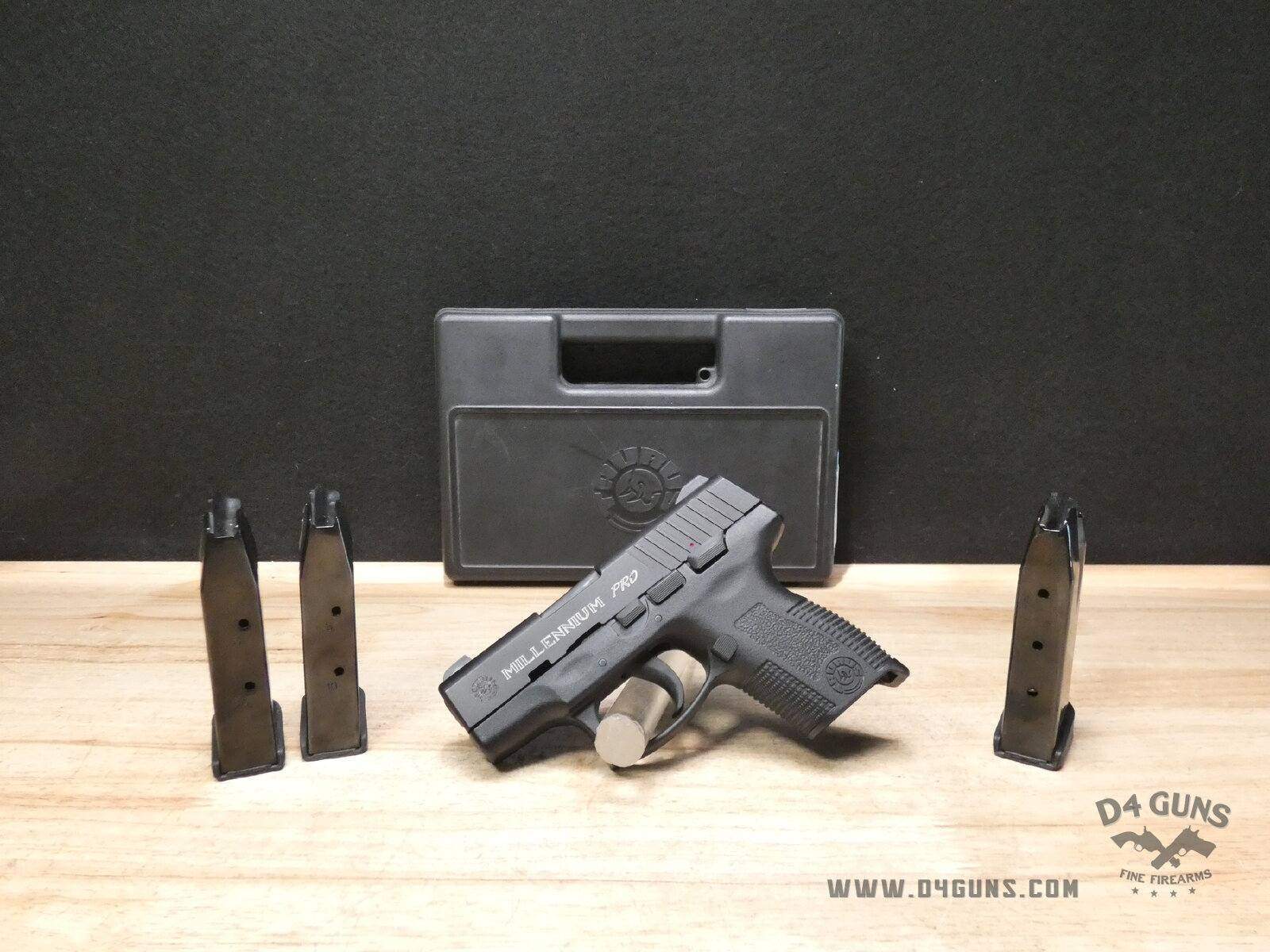 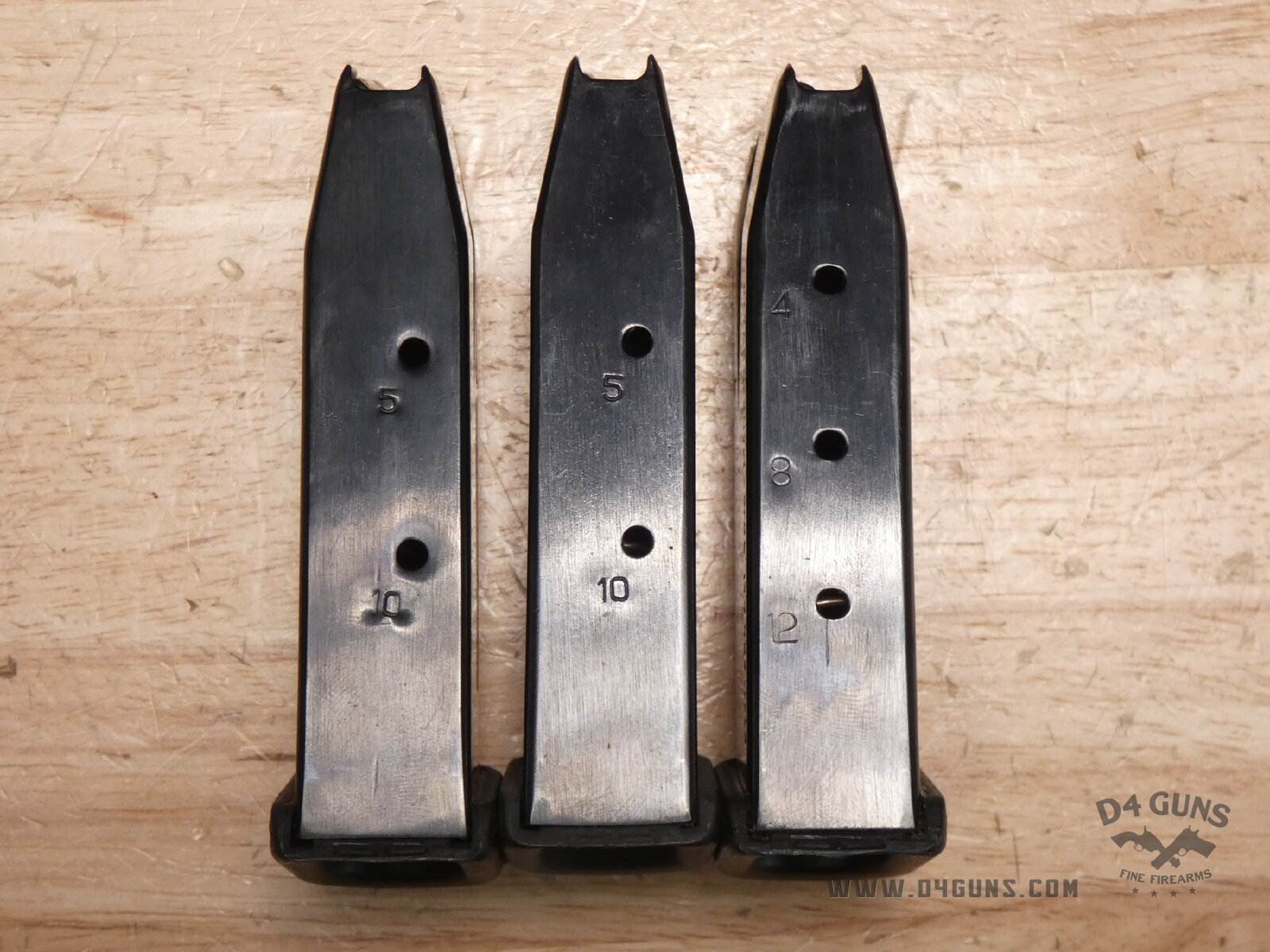 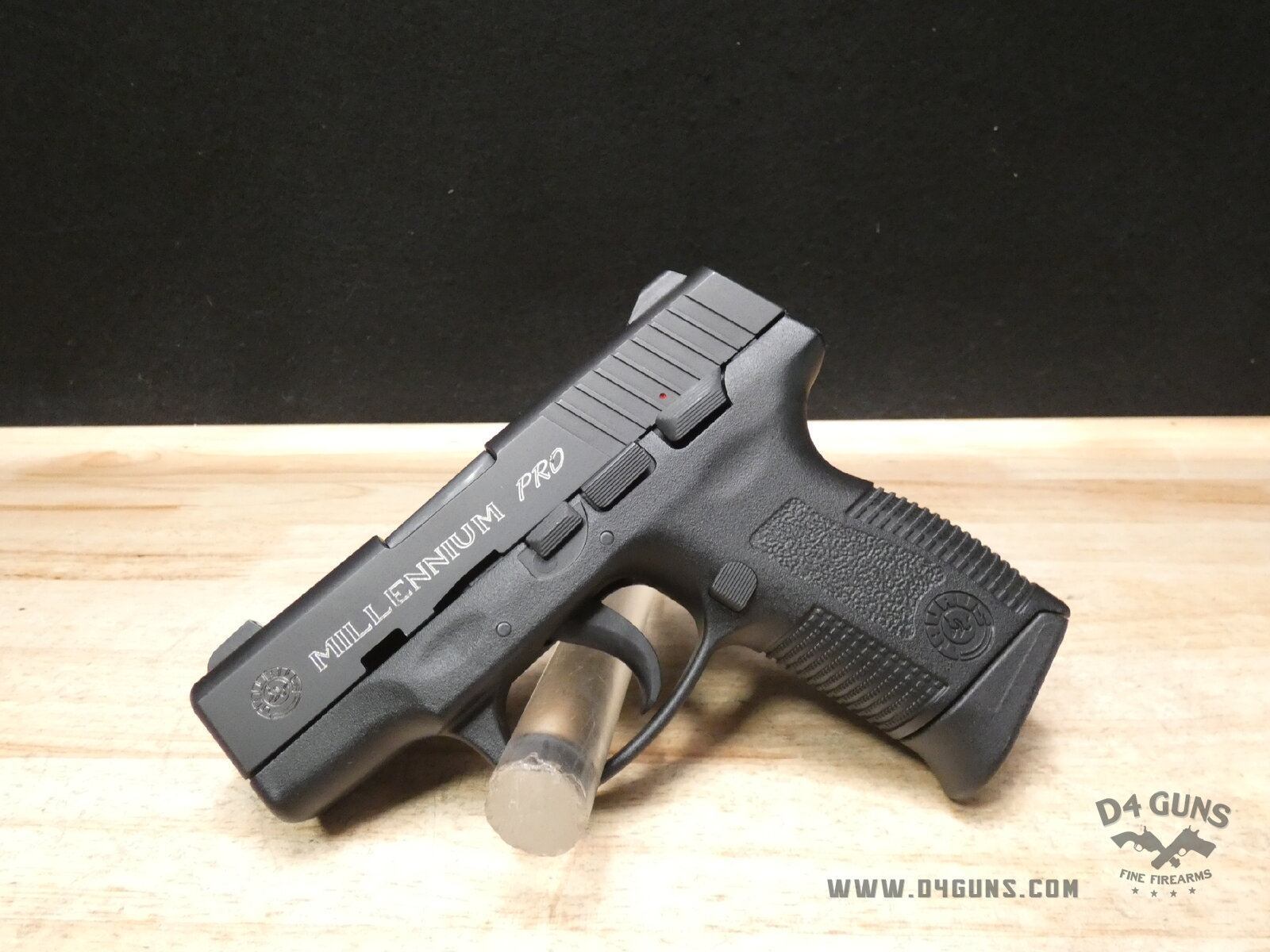 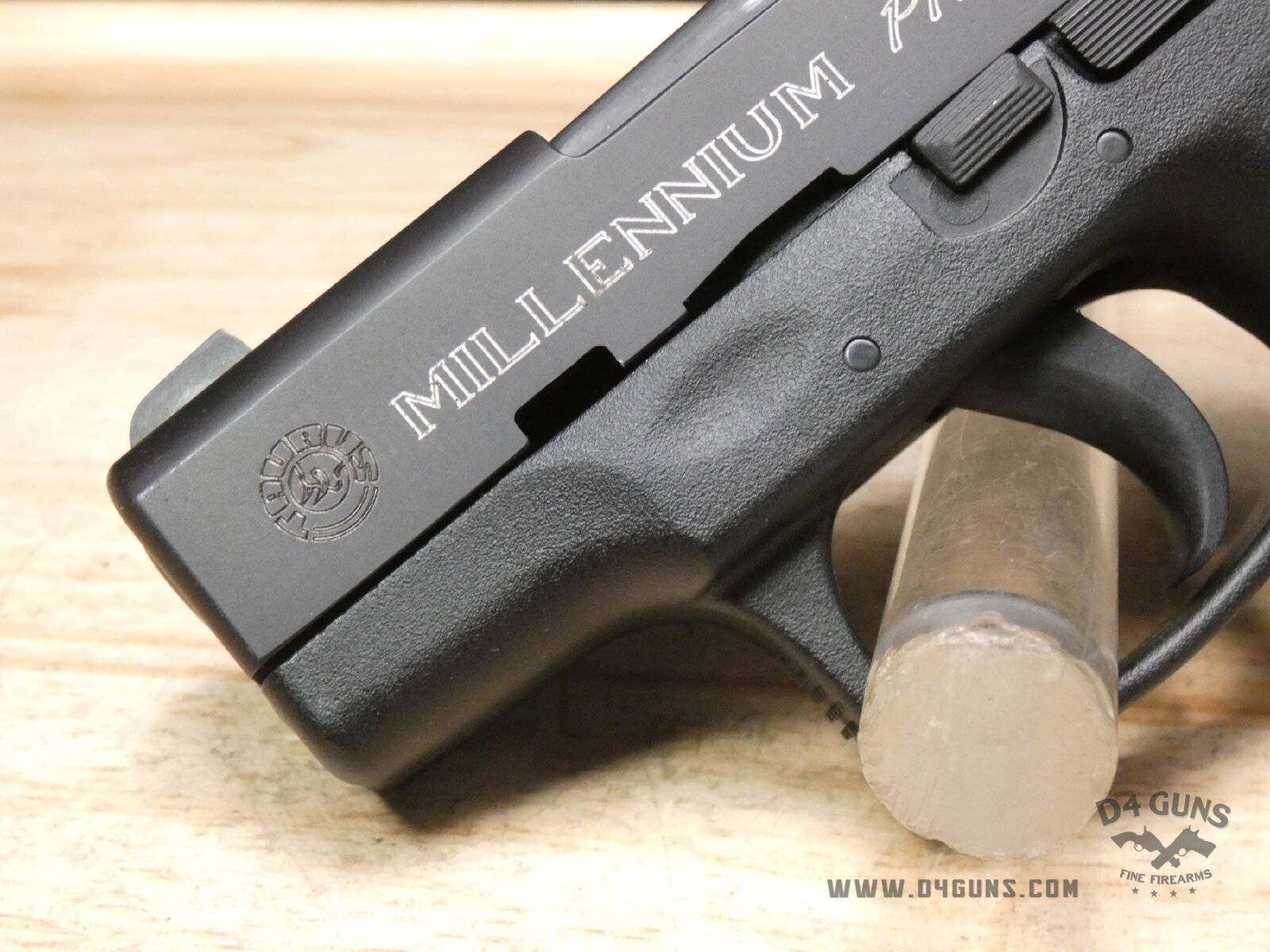 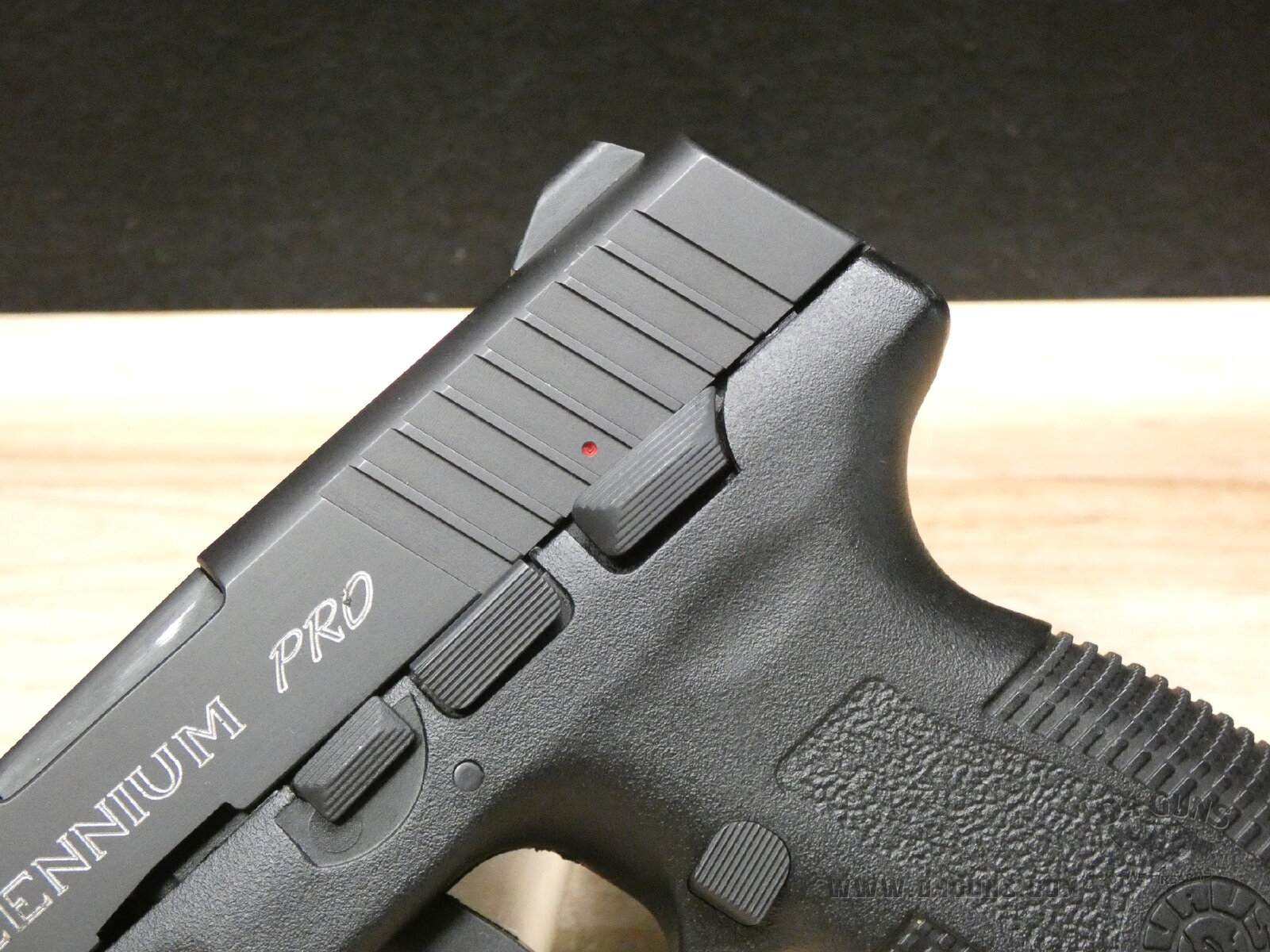 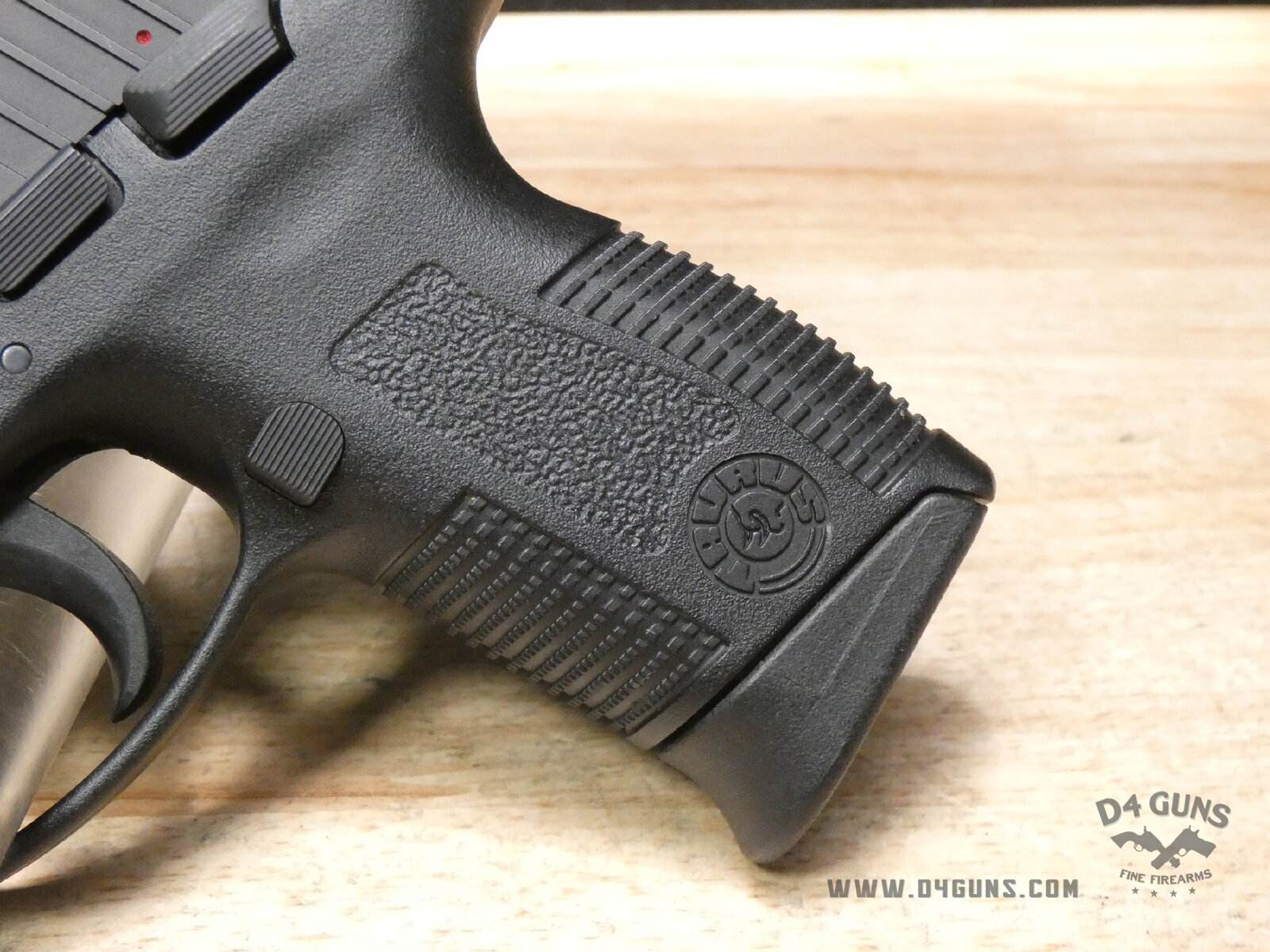 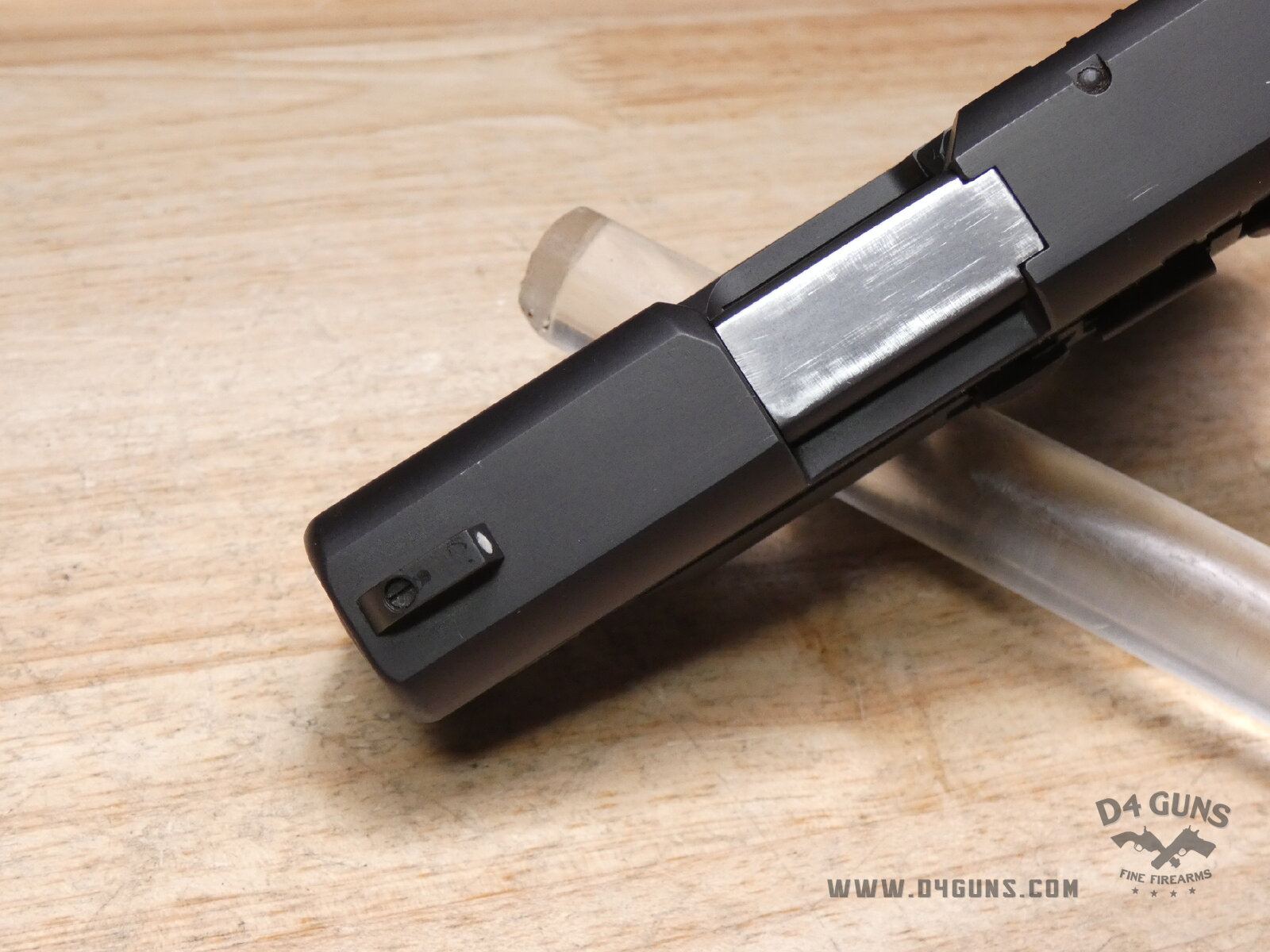 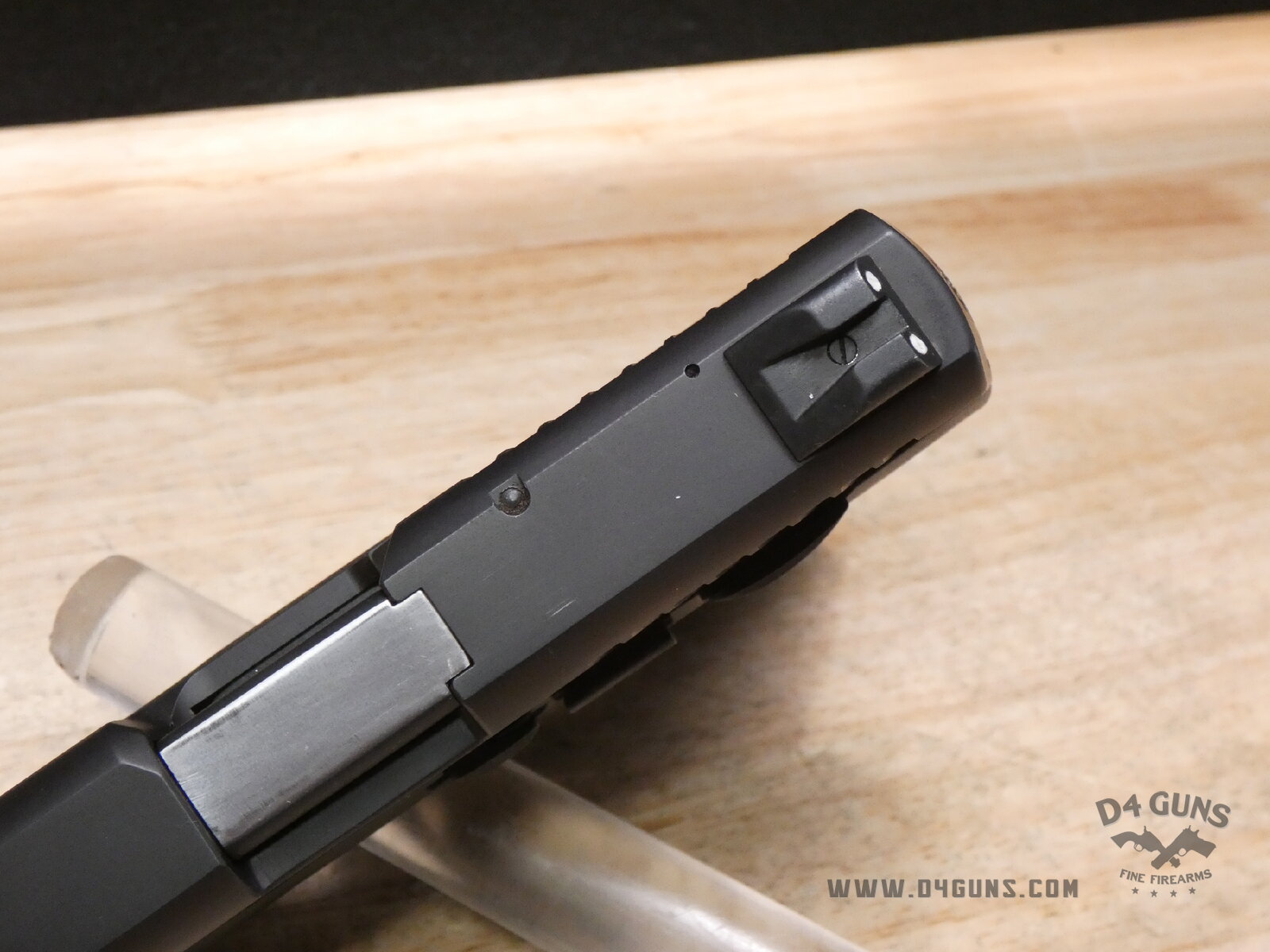 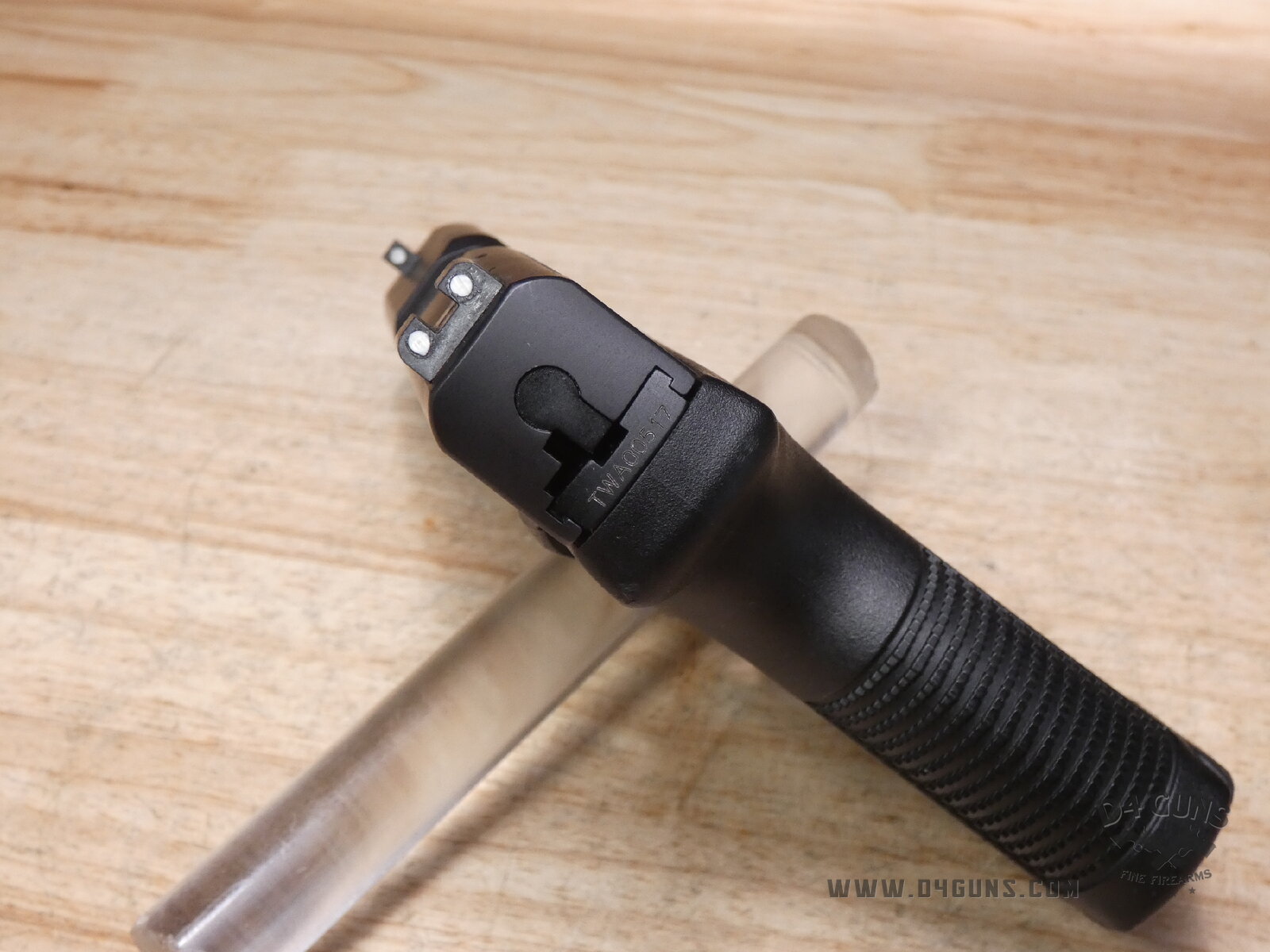 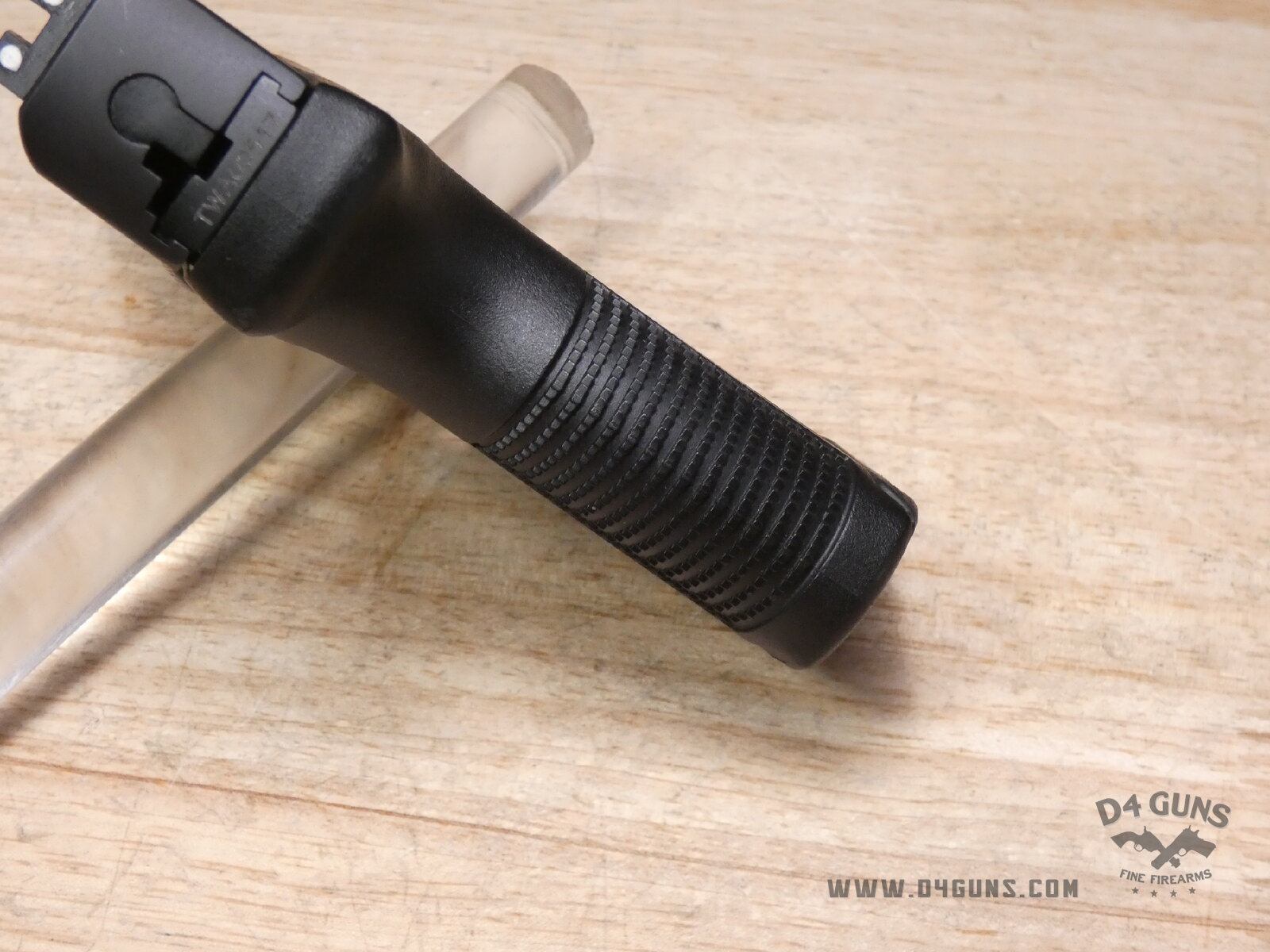 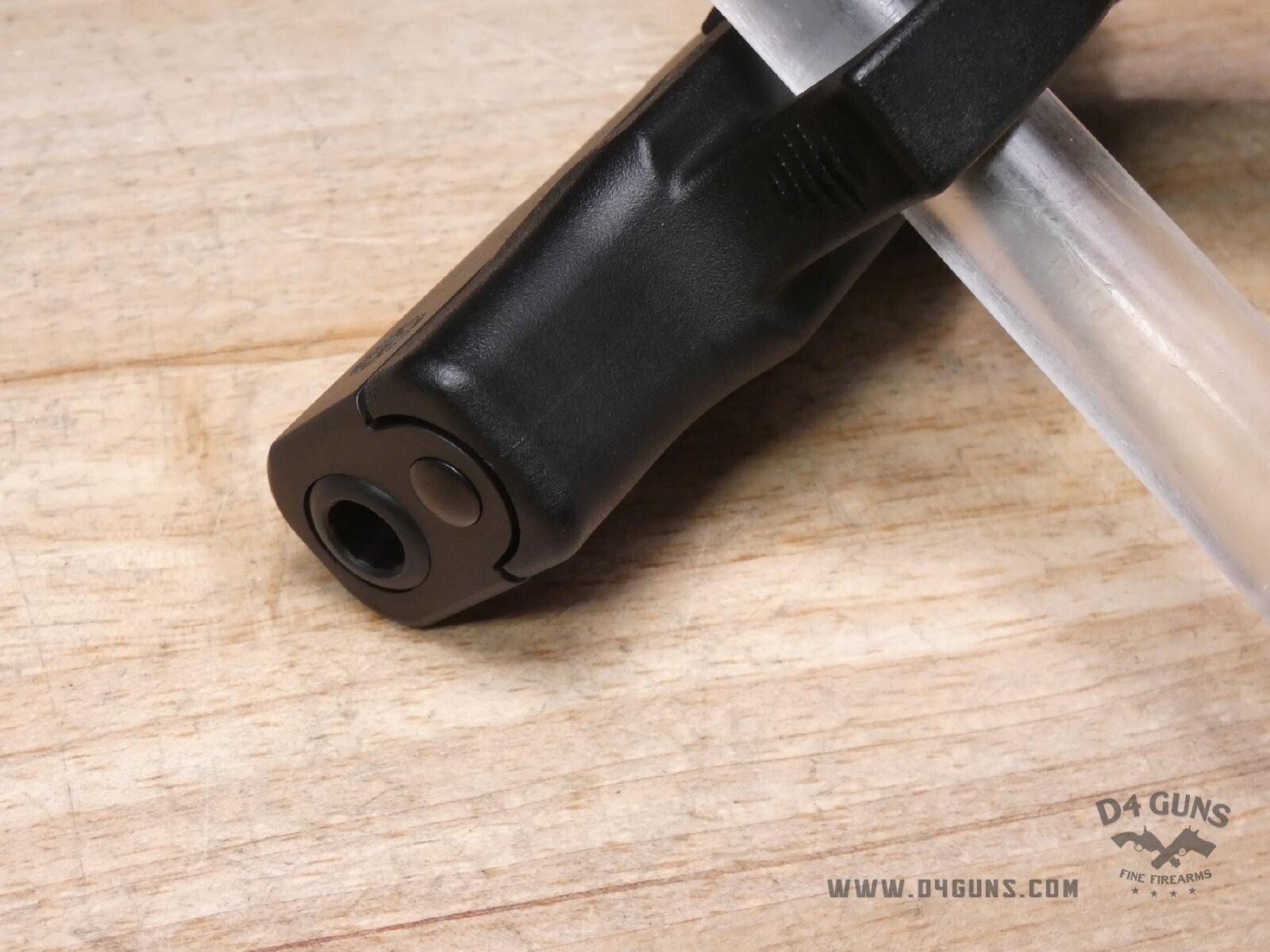 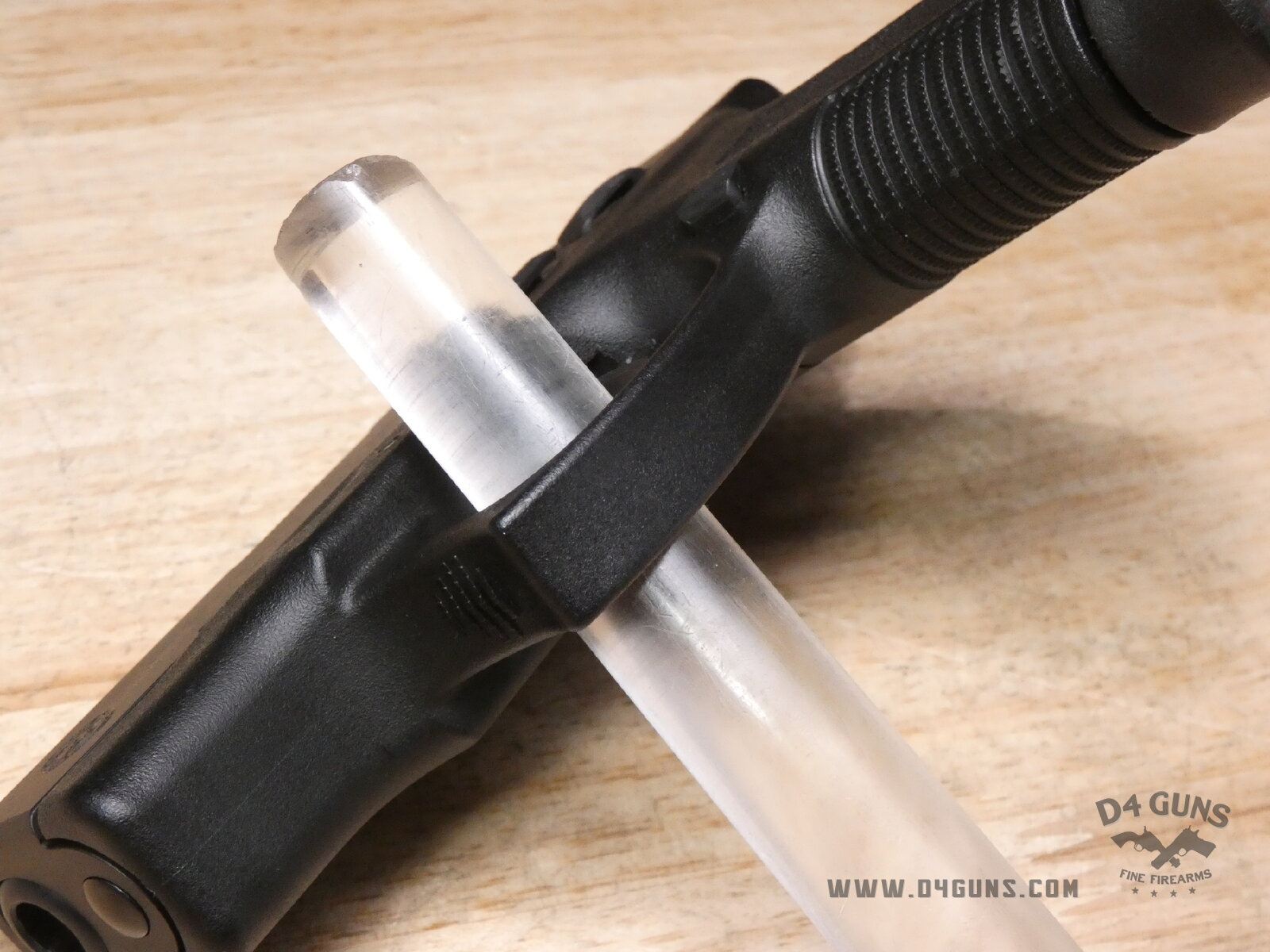 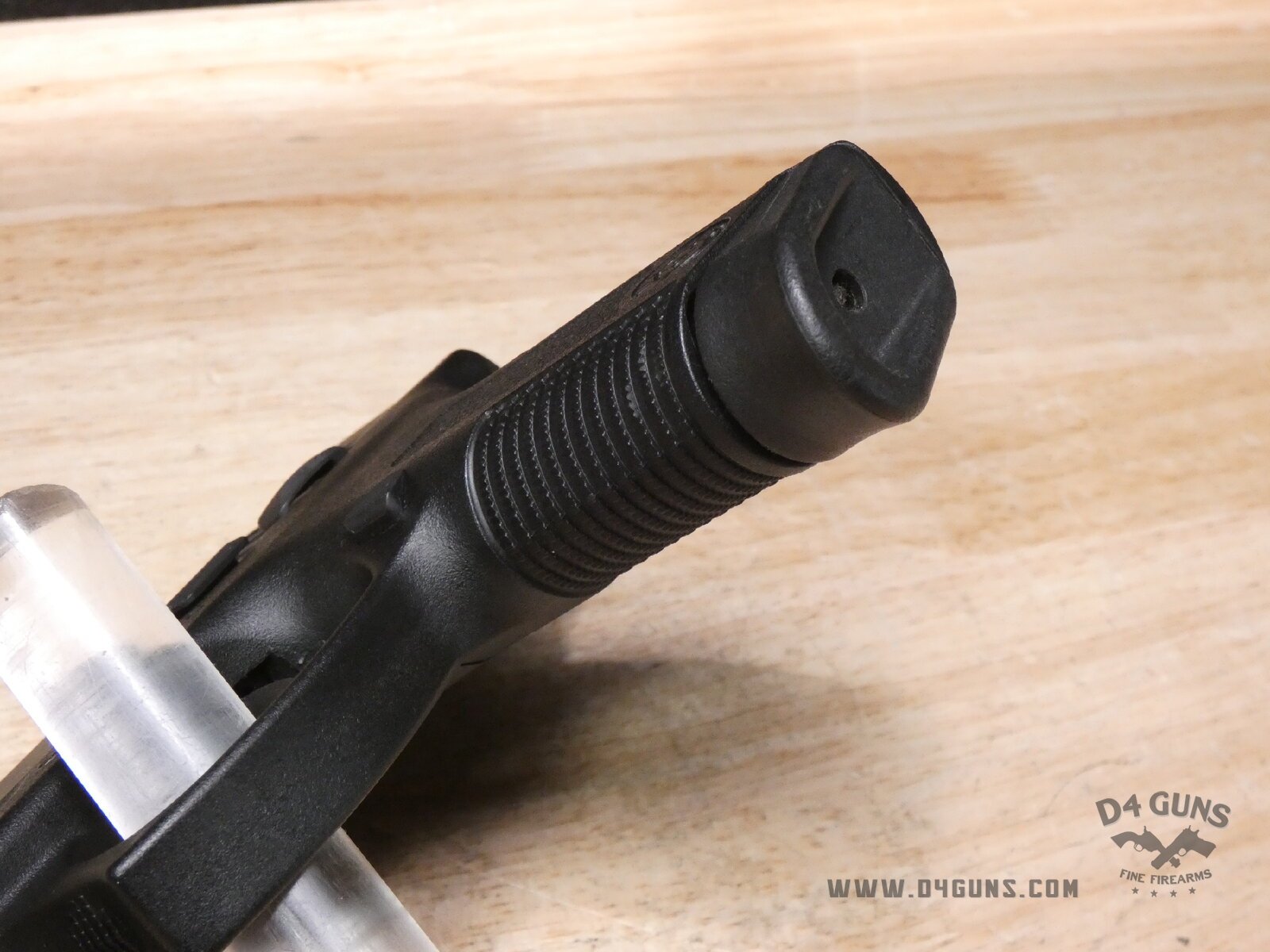 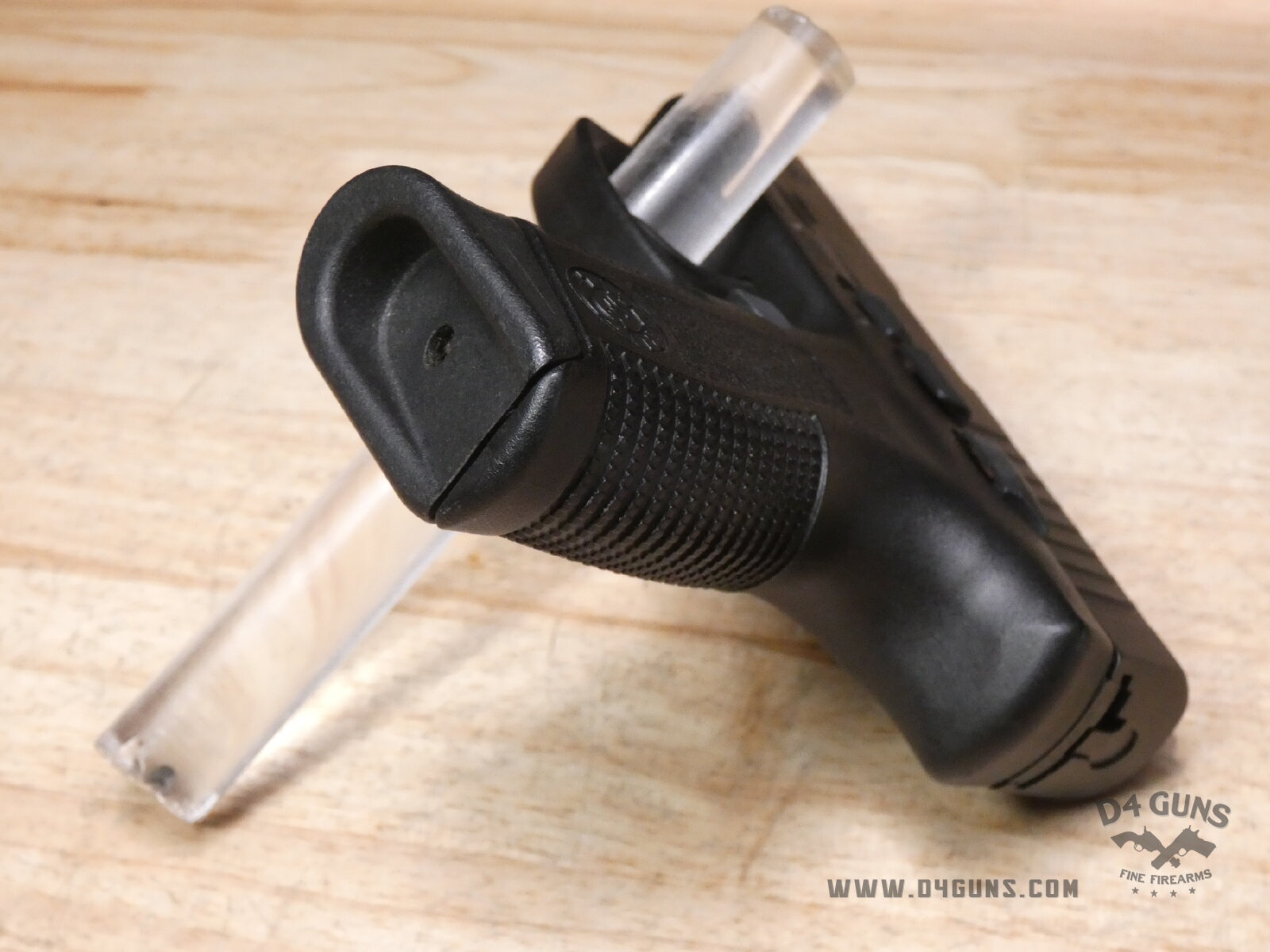 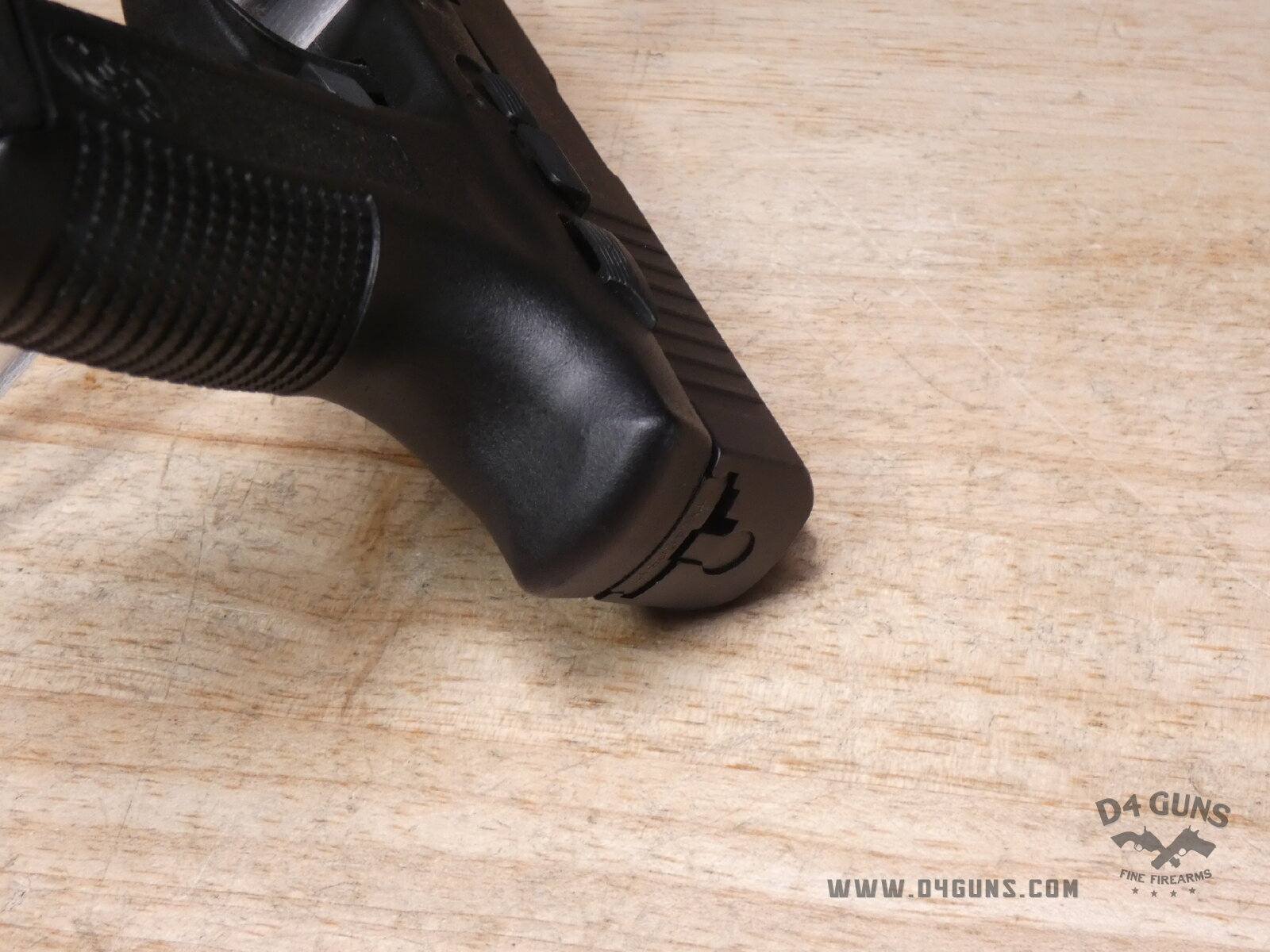 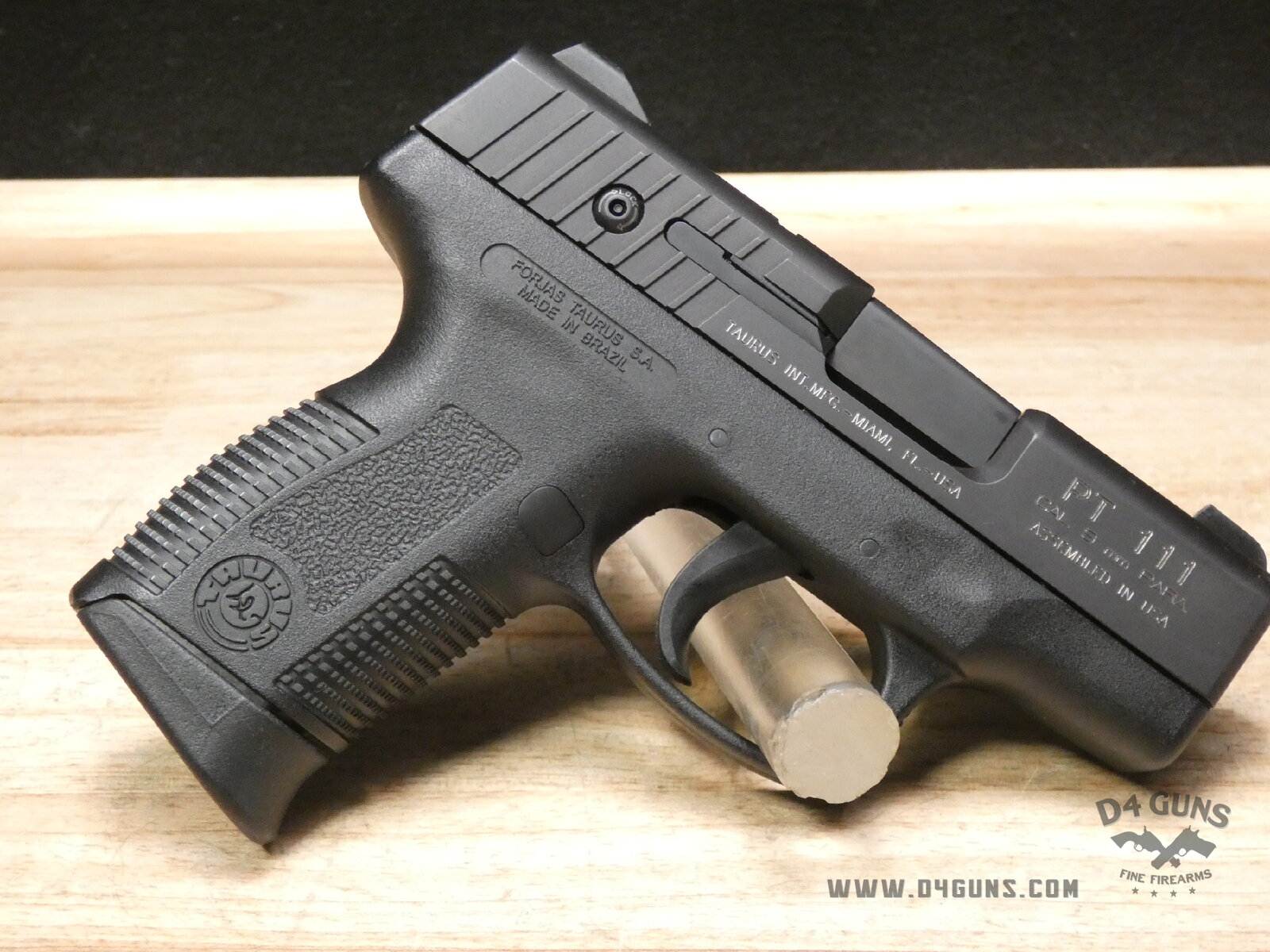 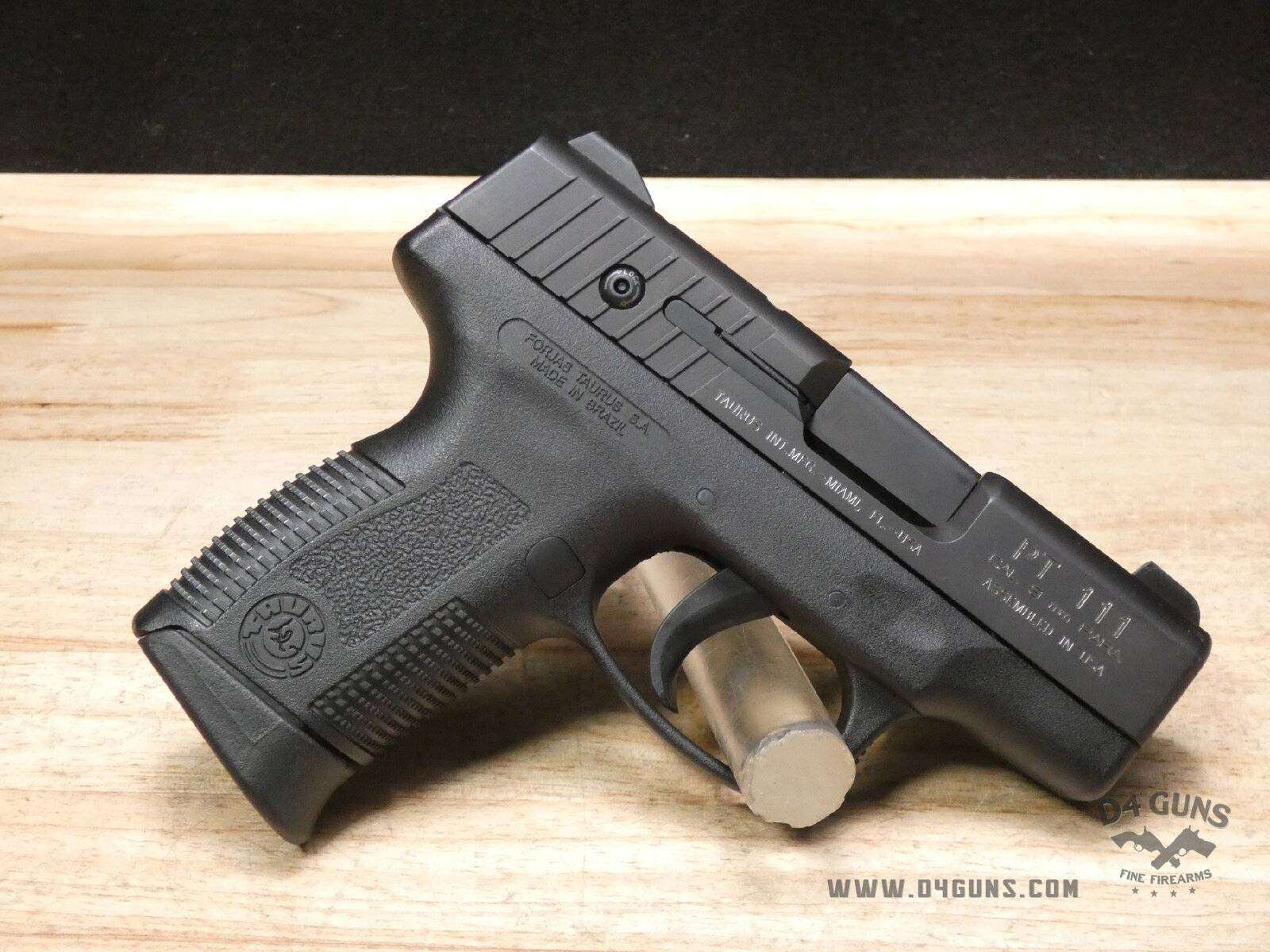 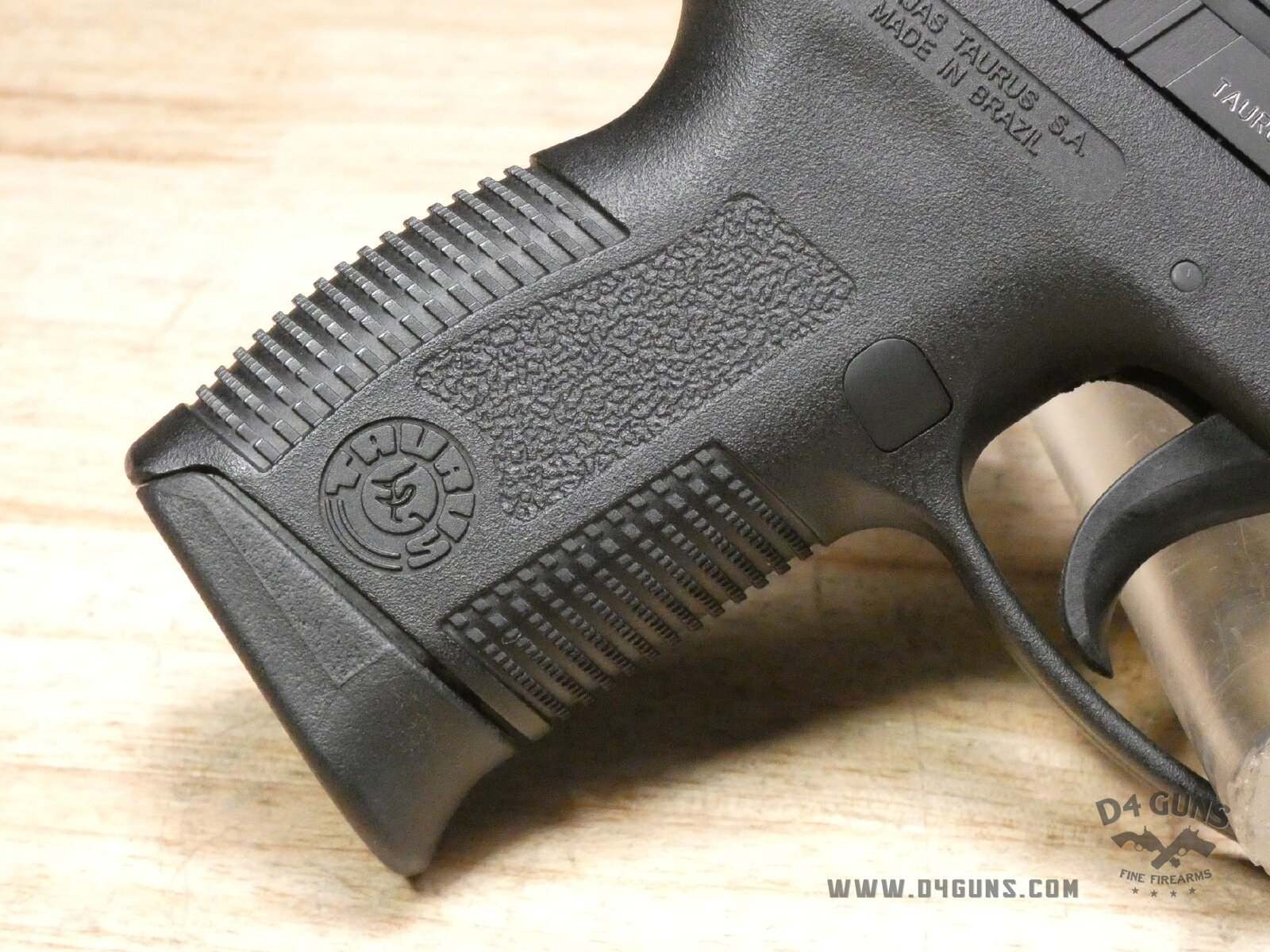 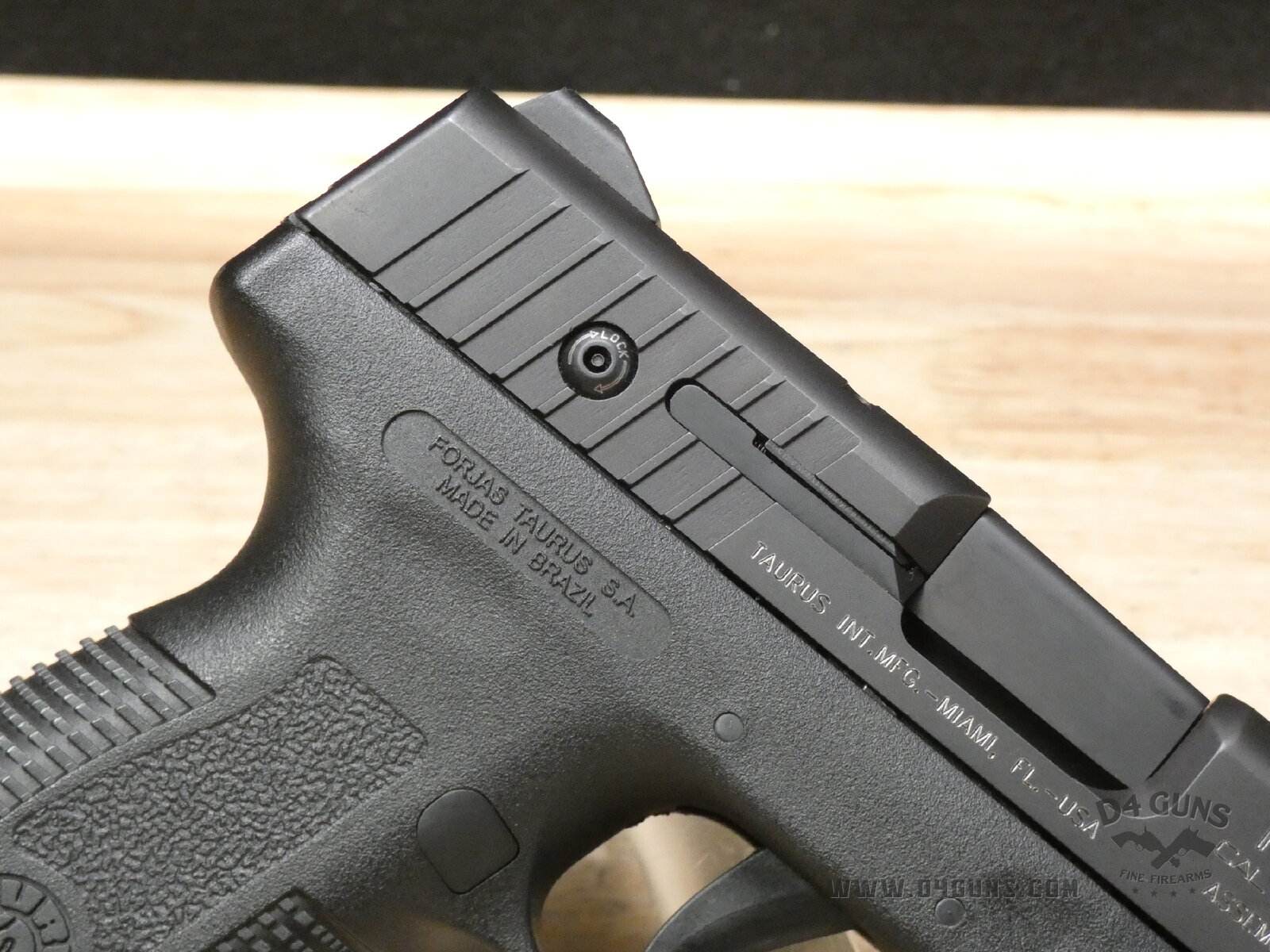 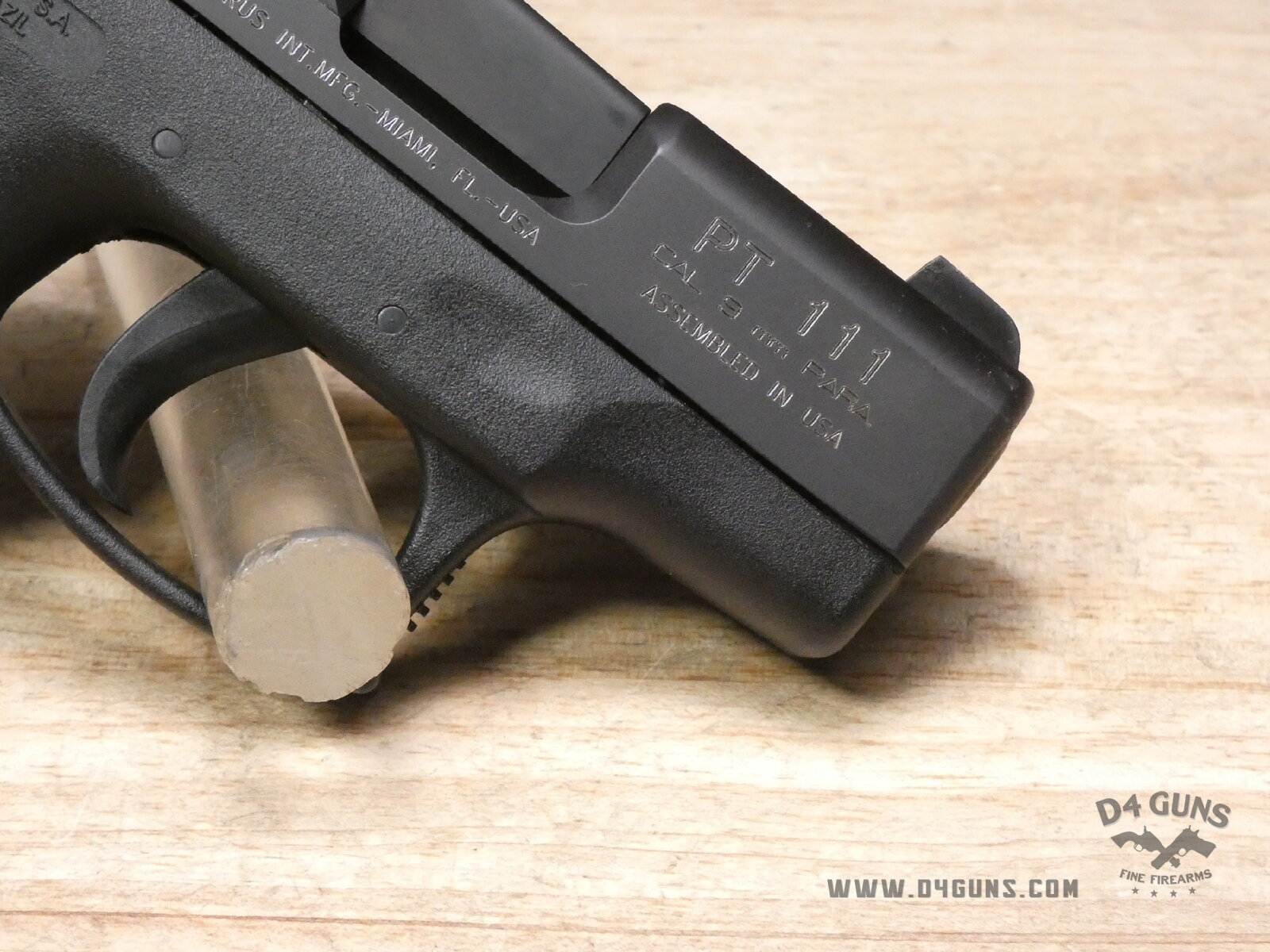 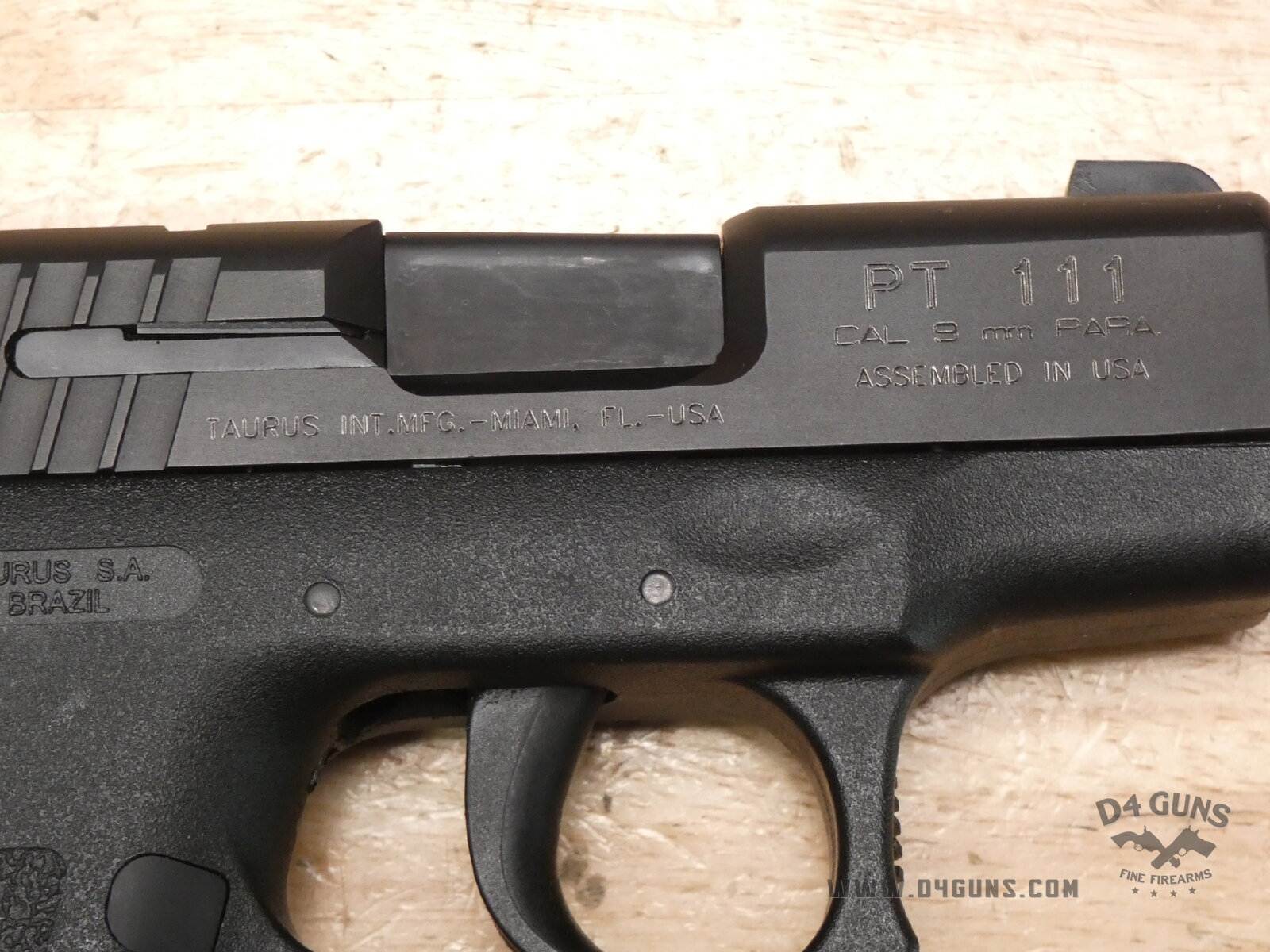 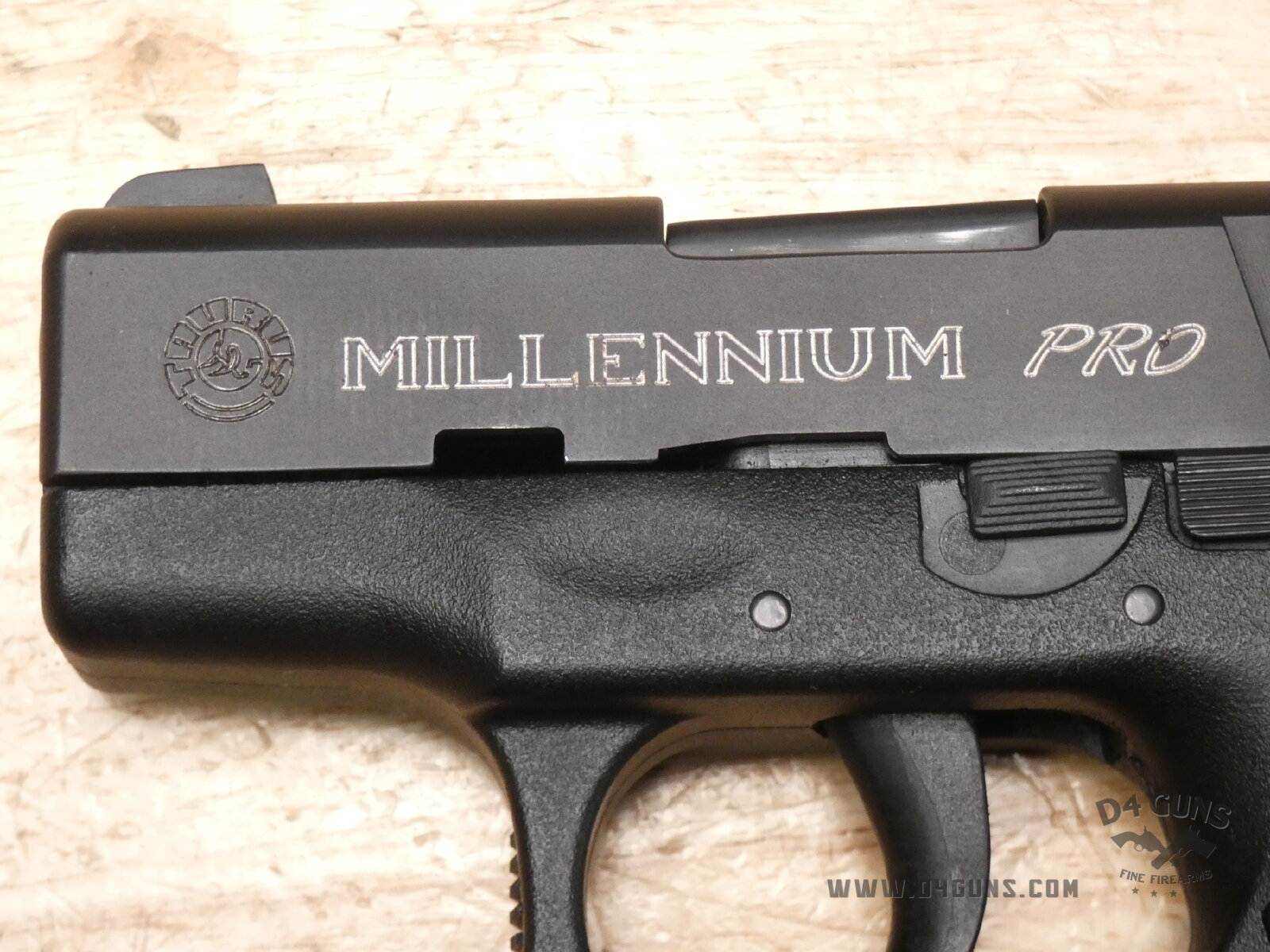 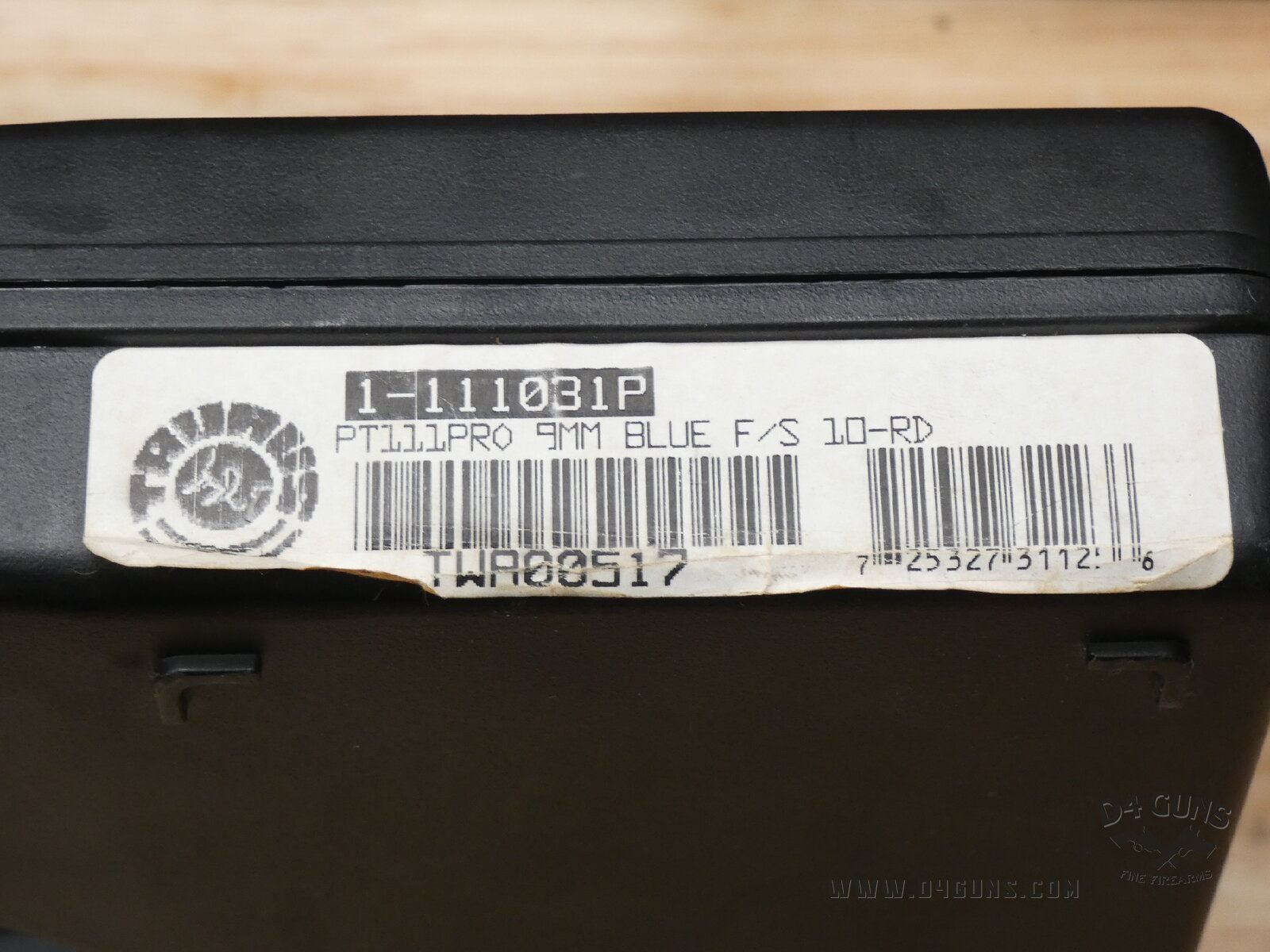 Up for grabs is a Taurus Millennium Pro PT111 semi-automatic pistol in 9mm. Serial number- TWA00517. This pistol includes three magazines (two 10 rounders and one 12 rounder) and the original box. The Taurus Millennium PRO 9mm is a semi-automatic pistol with a double-action/single-action trigger mechanism that is, as its name suggests, chambered for the 9x19mm Parabellum cartridge and utilizes a short-recoil operation. Its small frame packs a surprising punch with a "12+1" capacity that will change the way you think about concealed carry. V2-J2 Barrel Length: 3 Bore condition: Good