Want to Know what was the first double-action automatic? Look no further! 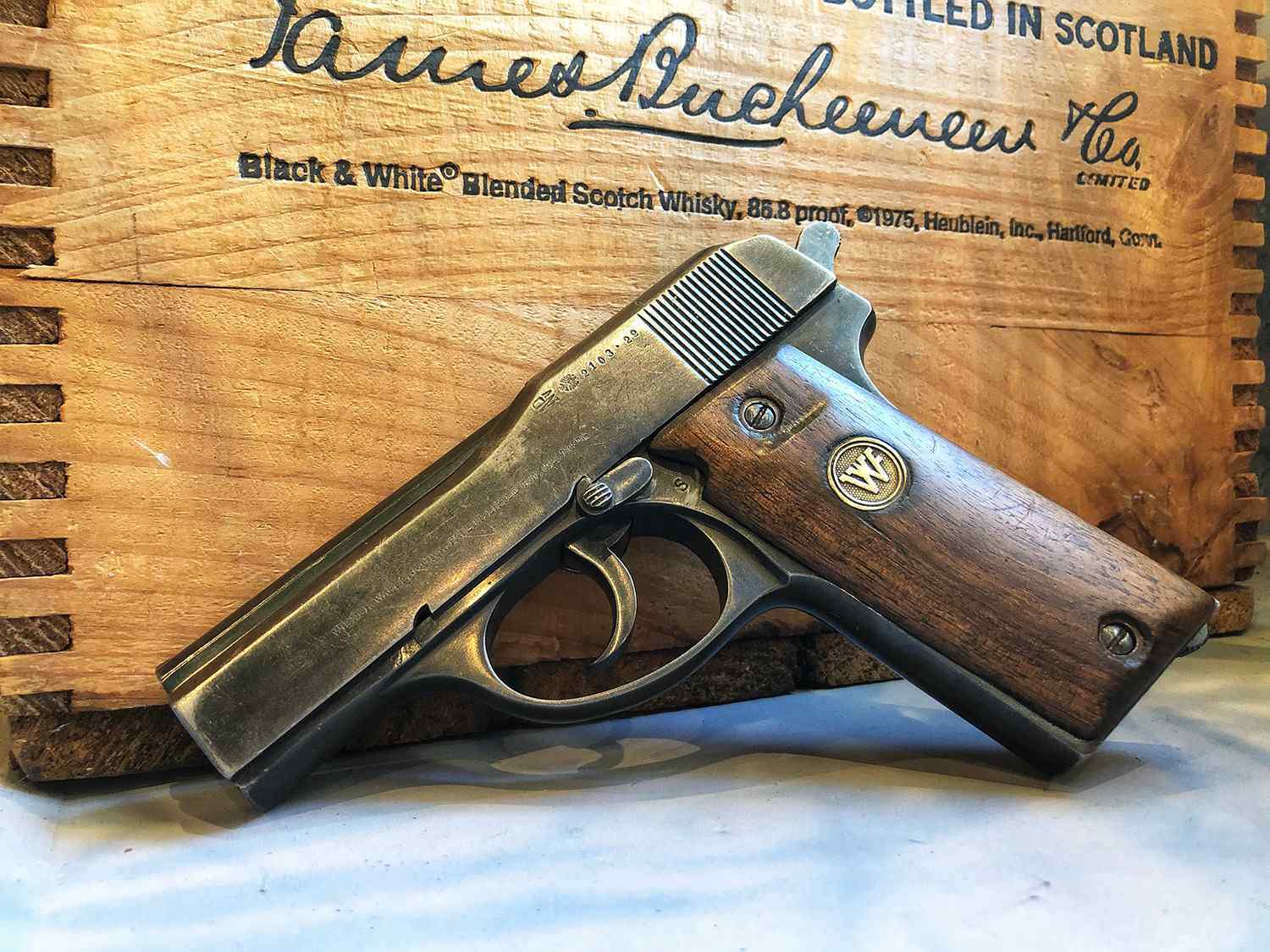 Developed by Czech designer Alois Tomischka in 1908 whilst he was living and working in Vienna, Austria, where he had learned his gun-smithing trade, the Wiener Waffenfabrik “Little Tom” is known as the world’s first double-action automatic.

This firearm was produced at Wiener Waffenfabrik in what was at the time the Austro-Hungarian Empire and was produced to accept .25ACP and, less commonly, .32ACP.

A unique feature of the Little Tom is the ability to load the magazine from the top of the weapon. The magazine will not load from the bottom of the firearm. Another unique characteristic of the firearm is its magazine, which was constructed of brass and has a nine-round capacity.

While seemingly unusual by contemporary standards, top loading firearms were common during that era as exemplified by the Mauser C96 and numerous Mannlicher models.

These small pocket pistols were popular in much of Europe prior to the First World War, however, only 45,000 units were produced.

The Little Tom was eventually overshadowed by the more popular Walther PP, which functioned with contemporary standards by loading a magazine underneath through the handle upward instead of from the top and through the chamber downward.

This rare and historic pistol will go home with one lucky buyer and will be available at d4guns.com very soon. 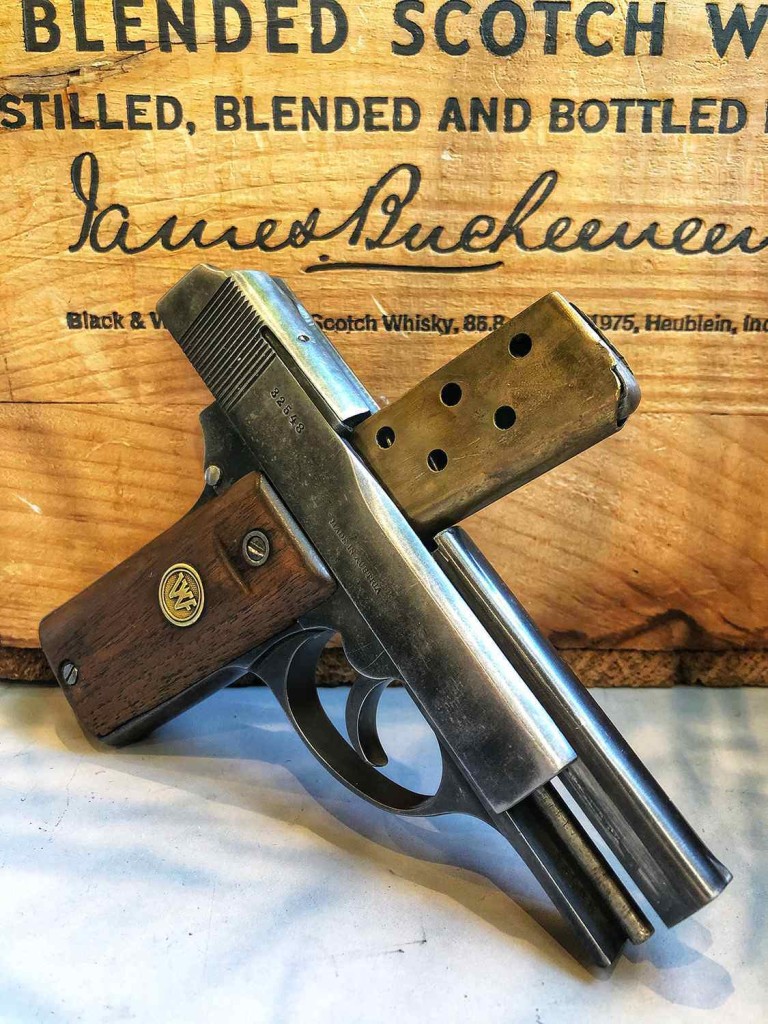