A Look at the Winchester 70 Featherweight Super Grade 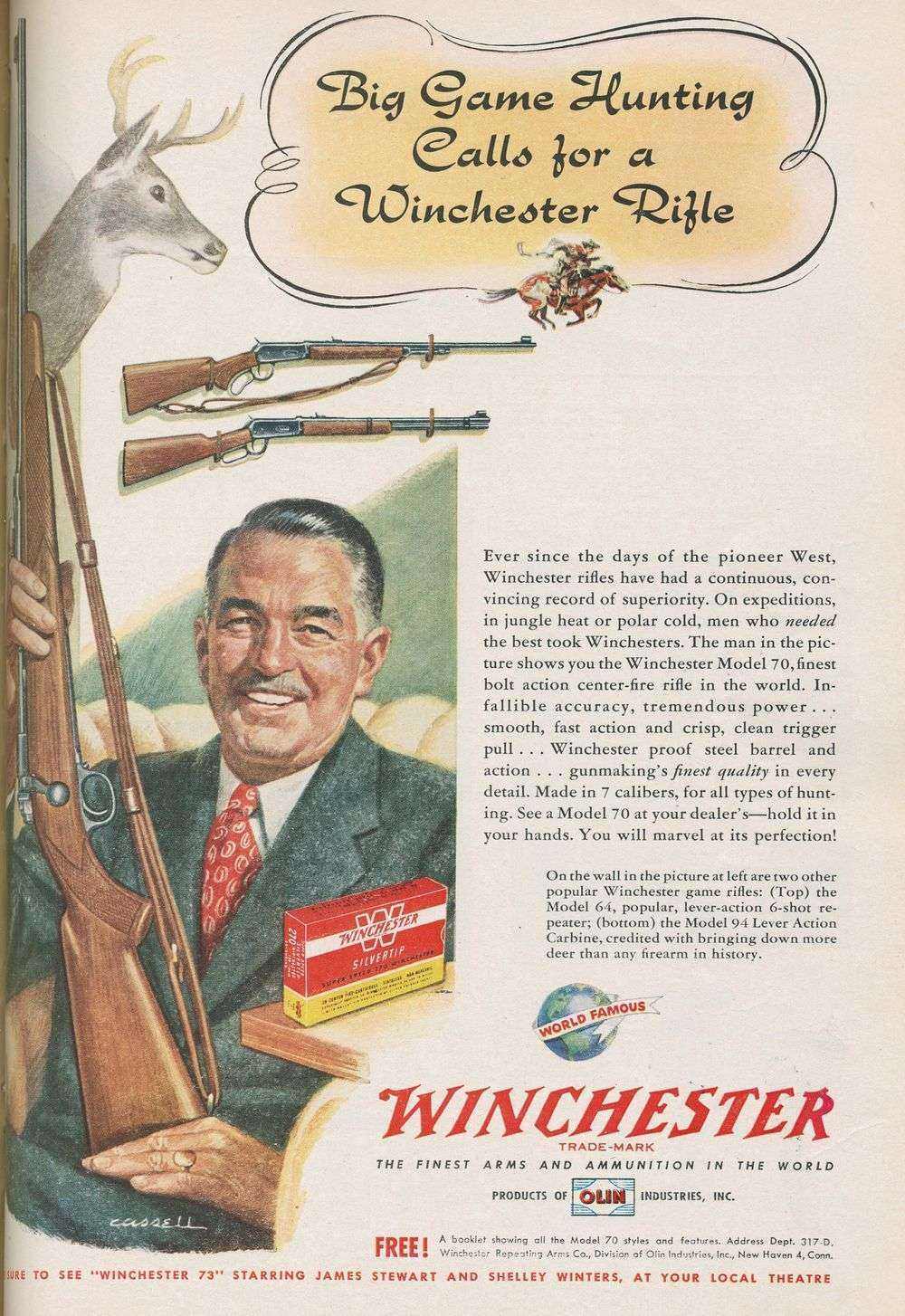 This series rifle from Winchester entered production in 1936 and entered the market the following year. It was an improved version of the Model 54 and boasted an improved single stage trigger and an impeccable feeding and ejection system that helped make it an instant hit among consumers. The Model 70 addressed the design faults of the Model 54 and the other rifles that it had been inspired by.

While the pre-war production Model 70’s still had the double radiused tang of the Model 54, a design that was prone to causing stock splitting, the 1947 post-war model had a simpler shaped tang that eliminated that problem. The front guard screw was re-positioned making bedding the flat bottom action more positive and improved accuracy.

The flag-type military style safety catch was changed to one that was mounted on the bolt sleeve and operated horizontally rather than vertically, making the mounting of optical sights much easier. This transitional safety catch was then further improved to become the three position “Model 70” safety catch that has been so widely copied ever since.

For many gun enthusiasts, the pre-64 Winchester Model 70 was one of the best and most practical bolt action rifles ever created and through time it became an icon in the firearms realm.

To find one in today’s market would prove to be challenging if not near impossible. However, D4 Guns is proud to say that one of these extremely rare Winchester 70 Featherweight Super Grades happens to be in our inventory and is in pristine condition.

This Winchester 70 Featherweight Super Grade in .243 WIN was manufactured in 1957 and given its age it is in excellent condition. Equipped with an highly figured walnut high comb checkered stock, ebony forend tip, metal grip cap, and quick release sling swivels.

Be on the lookout for this exquisite rifle available soon through GunBroker.com on a D4 Guns listing.