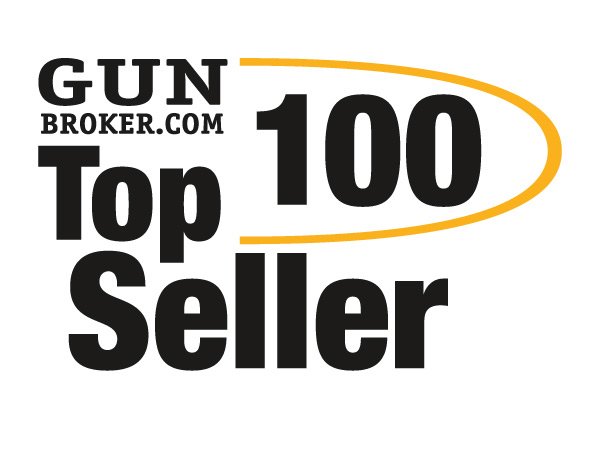 RENO, NV – (JAN 27, 2020) – Locally owned D4 Guns, a subsidiary of D4 Advanced Media, has been recognized as a top 100 seller on GunBroker.com and received the official award at the National Shooting Sports Foundation’s Shot Show in Las Vegas.

“We’re excited about receiving this award,” said John Dunlap, President and Founder of D4 Guns. “Our growing company that is made up of marketing and media professionals, as well as gun enthusiasts, have contributed to the growing success of D4 Guns and the company’s other business ventures. Looking ahead, 2020 appears to be an even more profitable year for us.”

D4 Guns was founded in 2013 and is made up of a Nevada-based team of firearms curators on the hunt for rare and collectable firearms. D4 Guns searches the United States for vintage firearms, sometimes saving them from destruction to keep their heritage alive and pass them down to the next generation of firearm enthusiasts.

Part of D4 Guns efforts are to keep the history and stories of these firearms perpetuating in American culture. D4 Guns is focused on bringing depth and variety to firearms consumers by offering a wide range of new, collectible and vintage firearms with a progressive and safe way to purchase them.

Additionally, D4 donates 5 percent of its net profit to Project Child Safe, the largest, most comprehensive firearms safety education program in the U.S.

The Shot Show is the largest trade show of its kind in the world. Each year, the firearms industry’s latest and greatest products are on full display at the show, attracting industry professionals from around the world to Las Vegas. It is one of the top five trade shows held in Las Vegas.