What Makes This Gun Special?

The Colt Sauer was designed to replace Paul Mauser’s classic Model 1898. The true value of this gun is in its craftsmanship. Simply put, they don’t make ’em like they used to. Just about every piece of this fine weapon was handcrafted and carefully inspected for exact precision.

Why Do YOU Need This Gun?

This gun really isn’t for everyone. Only gun collectors who seek the best would really be interested in this piece of functional art. The Colt Sauer is the epitome of workmanship, and it’s non-rotating bolt-design was unparalleled upon initial manufacture. 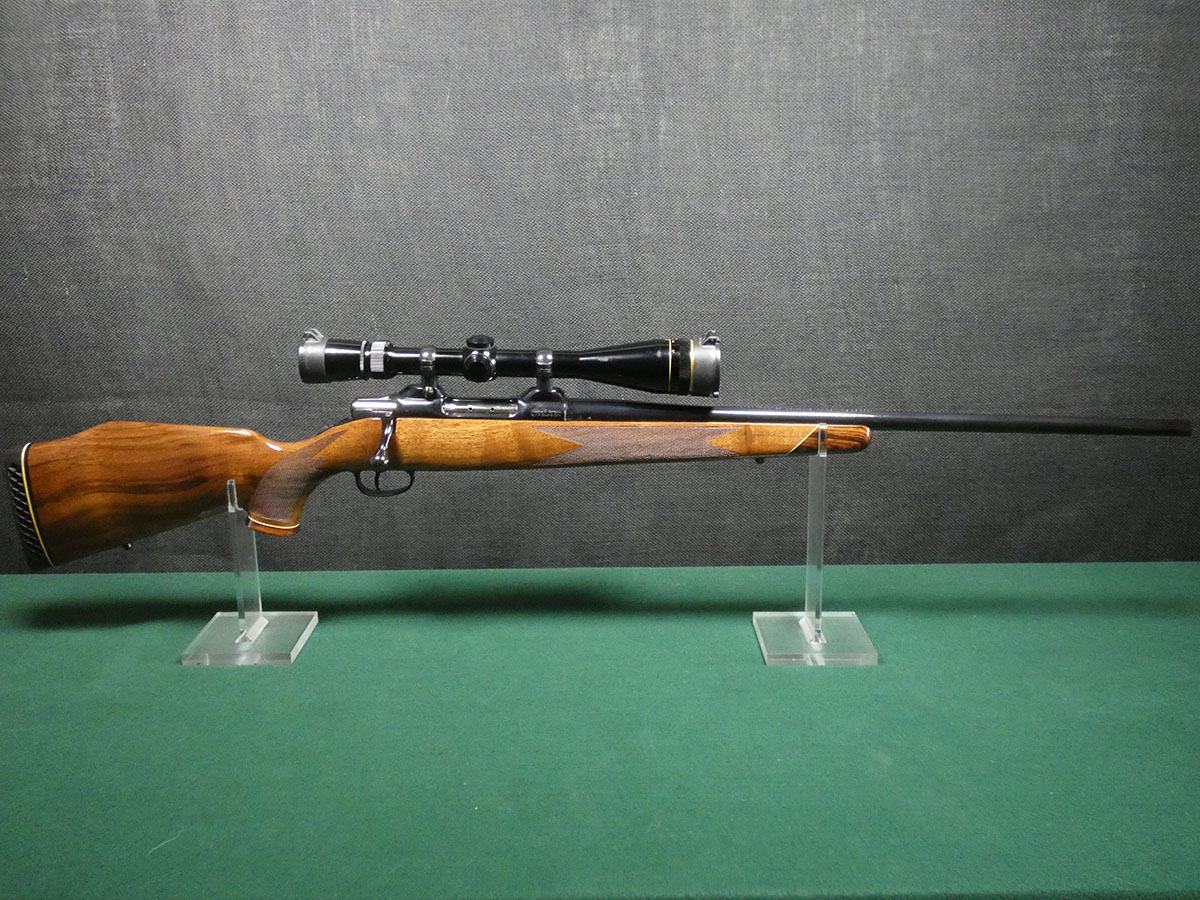