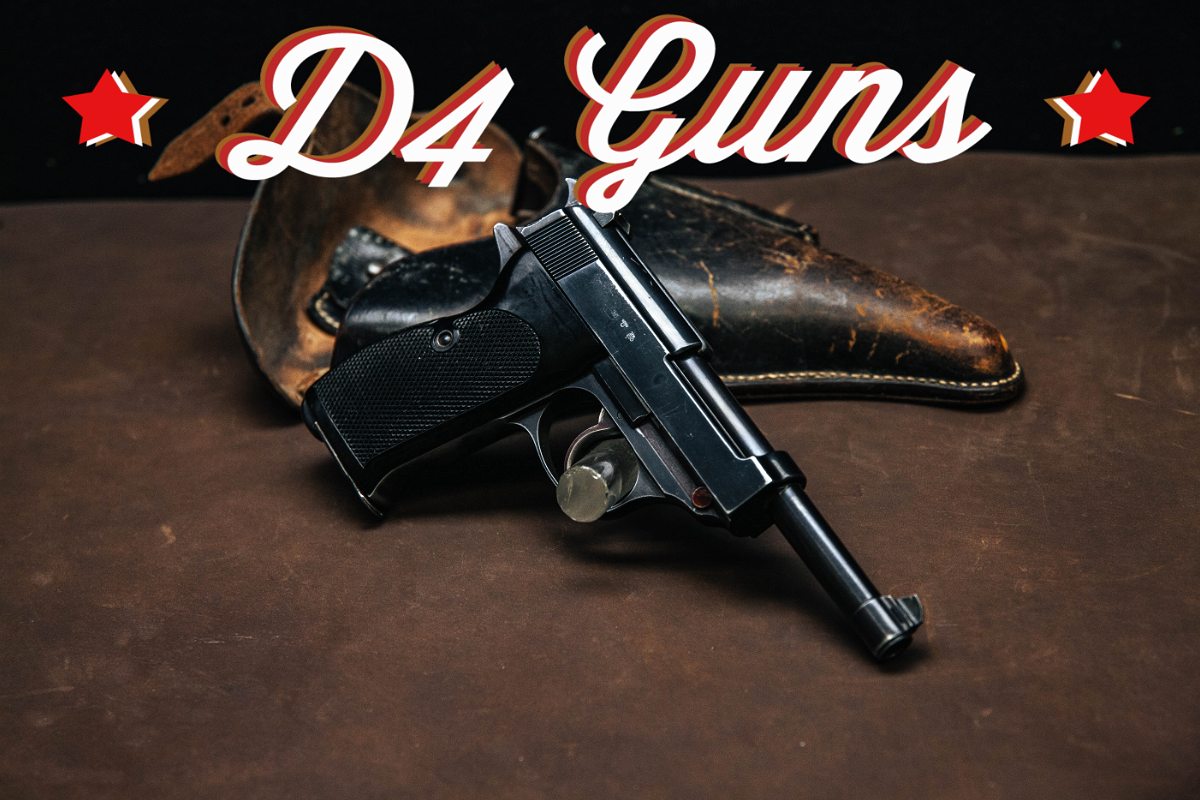 When Germany fell into economic depression after World War I, its military sought to replace the infamous, relatively fragile, and expensive to manufacture Luger with a more modern and easy to manufacture pistol. The German Military found its solution in what would eventually become the Walther P.38.

Within the lineage of the P.38 pistol are what are referred to as the Zero series, which were the initial German Army trial pistols of the P.38 design. These P.38 pistols were built to the highest commercial production standards Walther offered. These Zero series P.38 pistols are polished with an elegant translucent-like deep blue finish.  The function and the fit are flawless and racking the slide is as smooth as one can ask for.  The design was an immediate success and a vast improvement over the Luger pistols from both the manufacturing standpoint and reliability.

All of these Zero Series P.38 pistols are very significant as they track the various production changes that occurred throughout the early production cycle at the Walther factory. Eventually, the final production model that became the standard P.38 production pistol are the Zero series pistols. They are discerned by the “0” prefix in front of the serial numbers.

D4 Guns is happy to present one of these coveted pistols as our featured gun of the week and is currently up for sale!

This Walther P.38 Zero series is in excellent condition and comes with a 1938-dated German holster and two 8-round magazines. All the visible serial numbers match and the 359 factory along with the Nationalist Socialist German Workers Party (Hitler Party) stamps are on the right side of the slide. Only about 10,000 of these Zero series pistols were produced.

The desirability of these Zero series pistols cannot be understated as it is a must have for any serious P.38 and World War II pistol collectors. We anticipate this gun will sell fast so act now before this opportunity slips away.