During the Colonial period of the British Empire of the late 19th century, the royal army was on a mission to replace its Snider–Enfield, a muzzle-loader rifle converted to the cartridge system, which was the standard rifle for its army at the time. A new design emerged called the Martini-Henry. ... Read more The German Luger, well known for its wide use by German military forces during World War I and World War II, is often associated with the Nazi regime. However, it was the handgun of the Kaiser’s Soldaten before Hitler took power. The Luger pistol was first manufactured in 1900 for ... Read more

The Gewehr 98, a German bolt-action rifle firing the powerful 7.92×57mm Mauser cartridge replaced the earlier Gewehr 1888 rifle as the standard German service rifle and was the main German infantry weapon of World War I. The Gewehr 98 was issued to the military by the Ottoman Empire and by ... Read more 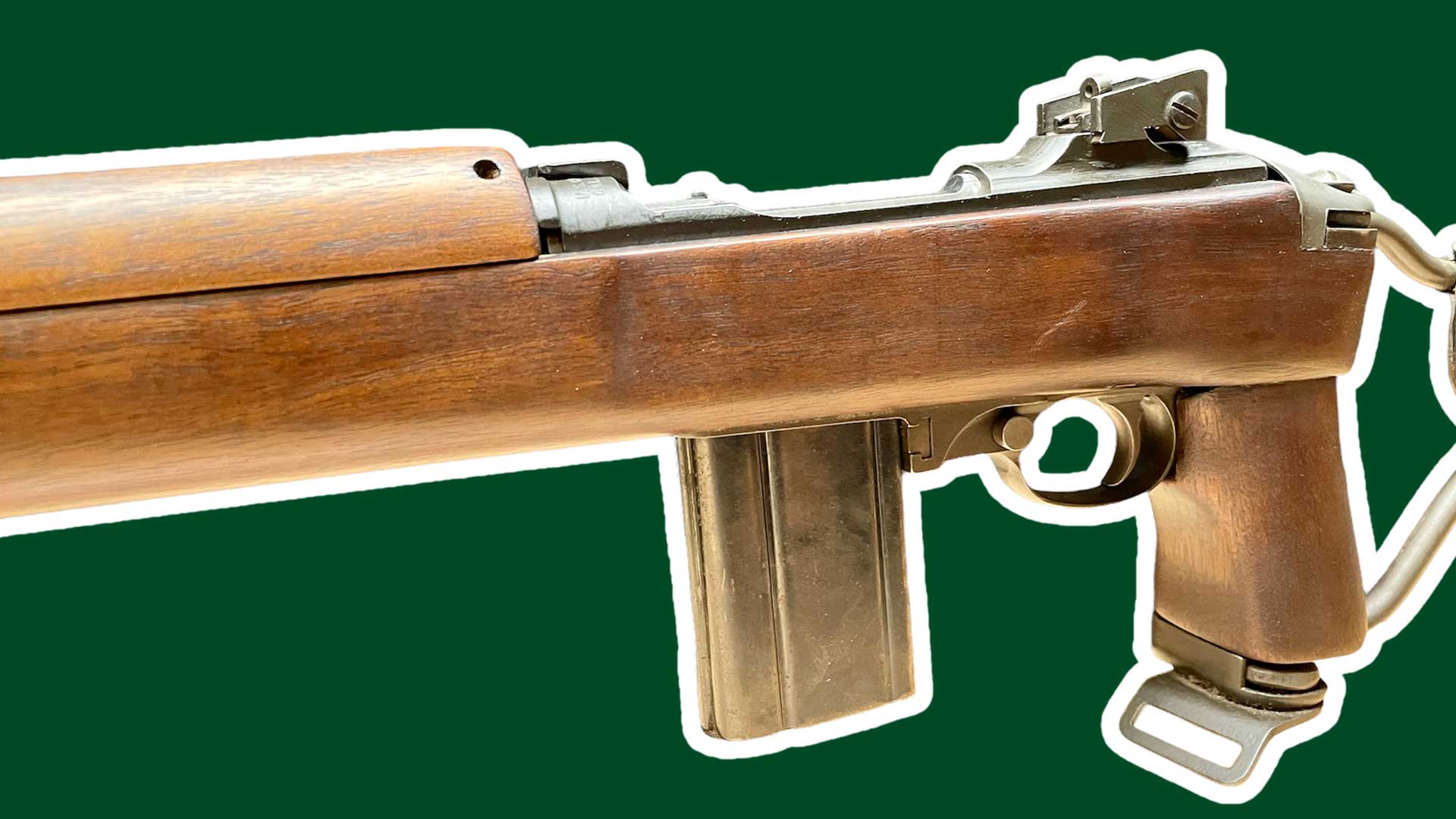 On June 6, 1944, Operation Overlord, commonly known as D-Day, 156,000 American, British and Canadian forces landed on five beaches along a 50-mile stretch of the heavily fortified coast of France’s Normandy region. The Allies target was under the control of Nazi Germany and was one of the largest amphibious ... Read more 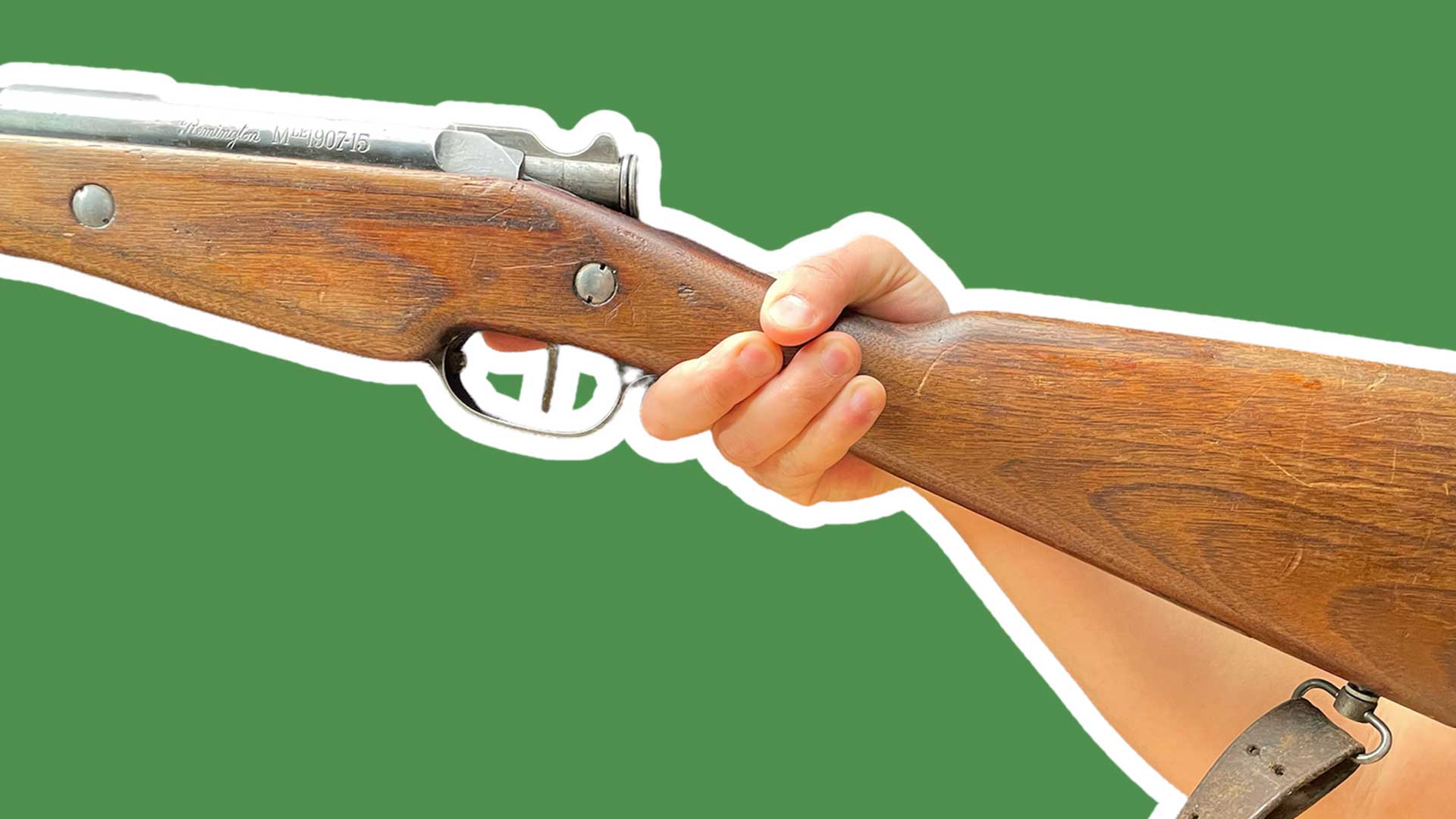 This rifle is unique in the sense that very little were made and shipped to be used on the French war front in Europe even though there was a significant contract from Remington to tool up and fulfill the contract for the French Army. Unfortunately, for Remington, fulfilling the order ... Read more 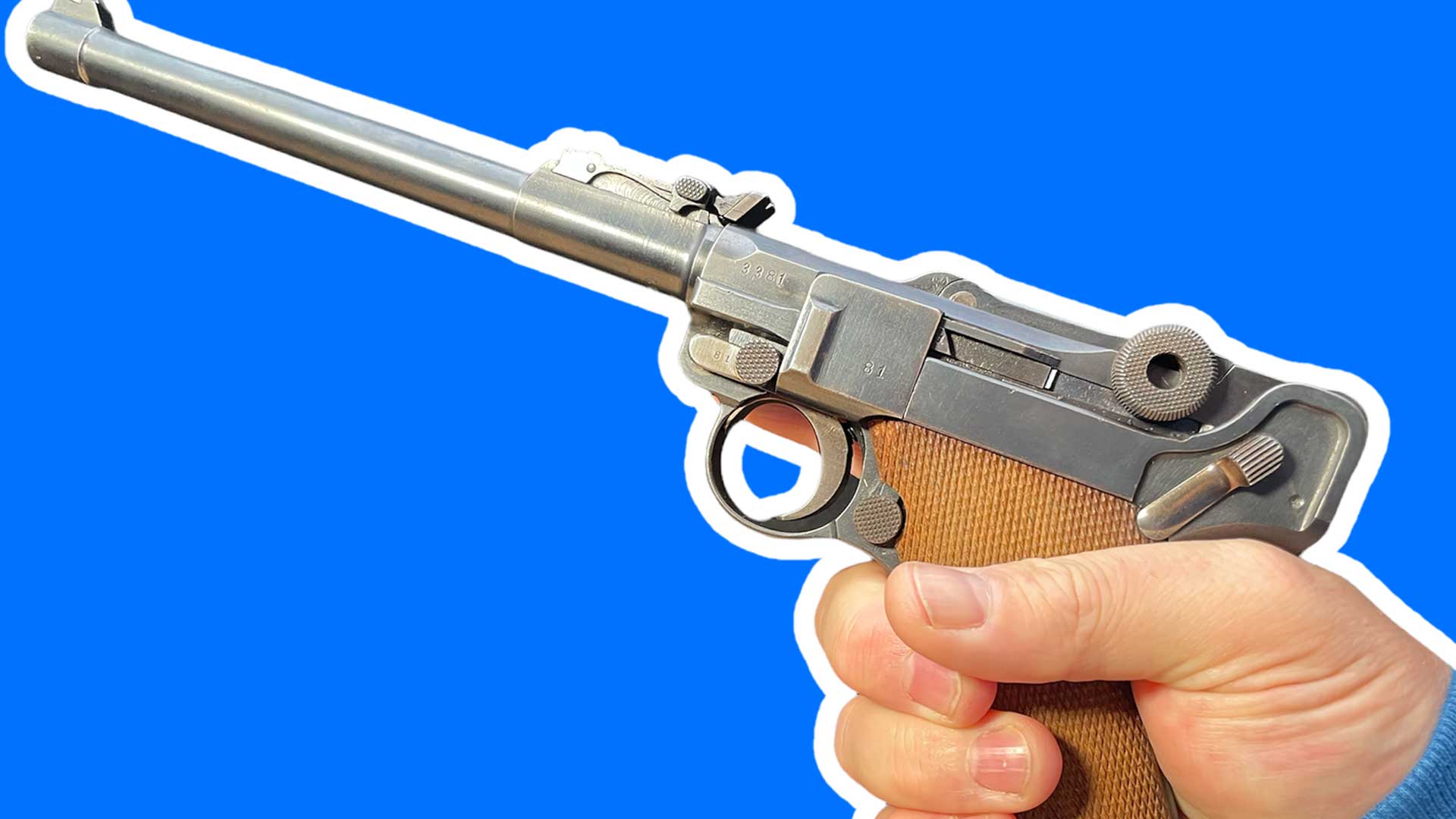 The Luger pistol was first manufactured in 1900 for both military and commercial use. The Luger was the standard pistol of the German armed forces from 1908 to 1938 and is cemented in history as a distinct and recognizable pistol that helped define a turbulent time in history. In 1913, ... Read more 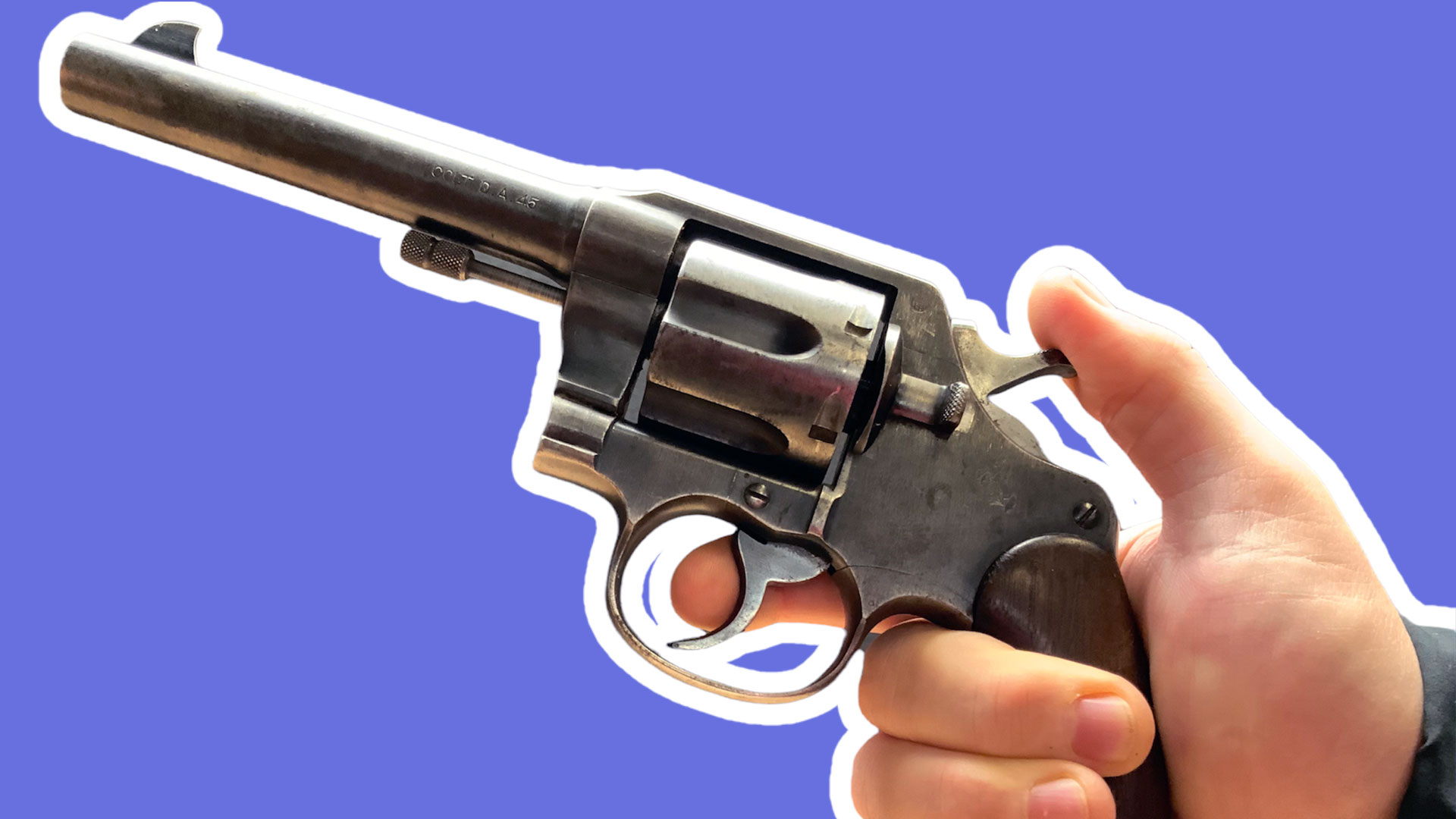 During the first World War, many U.S. civilian arms companies including Colt and Remington were producing M1911 pistols under contract for the U.S. Army, but even with the additional production there was a shortage of sidearms to issue. The interim solution was to ask Colt and Smith & Wesson, the ... Read more

The Luger is well known for its wide use by German military forces during World War I and World War II. Often associated with the Nazi regime, it was the handgun of the Kaiser’s Soldaten before Hitler took power.

US Military Guns of WW1 – Do You Have Any in Your Collection?

The US remained neutral for more than two and a half years after WW1 started, but on April 6, 1917, the US declared war on Germany. President Woodrow Wilson wanted to get America into the war as he saw Germany as a growing threat. Wilson appeared before Congress to ask ... Read more