Traditional over under shotguns had ... Read more The Sporting Purpose Automatic Shotgun, more commonly known as the SPAS-12, was introduced in 1979 by Franchi and ceased producing it in 1999. However, importation of the SPAS-12 into the United States ceased in 1994 under the Federal Assault Weapons ban because of the folding stock and semi-automatic capability. 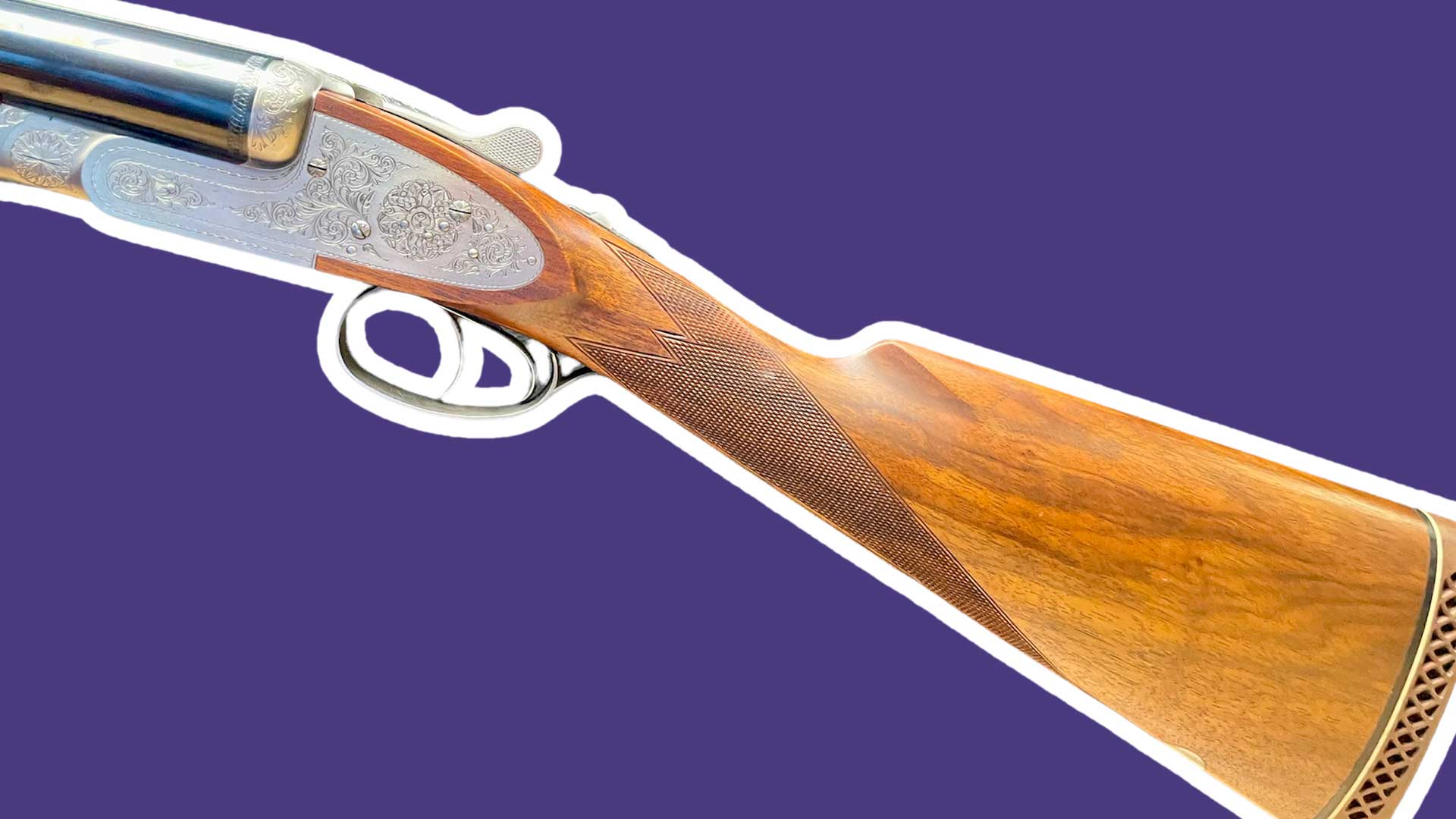 Browning produced the BSS side by side shotgun from 1971 to 1987 beginning with 12 gauge and followed by 20 gauge shortly after. The shotgun was produced and assembled through modern production methods. However, the engravings on the receiver and the fitting of the action was done by hand. Early models ... Read more 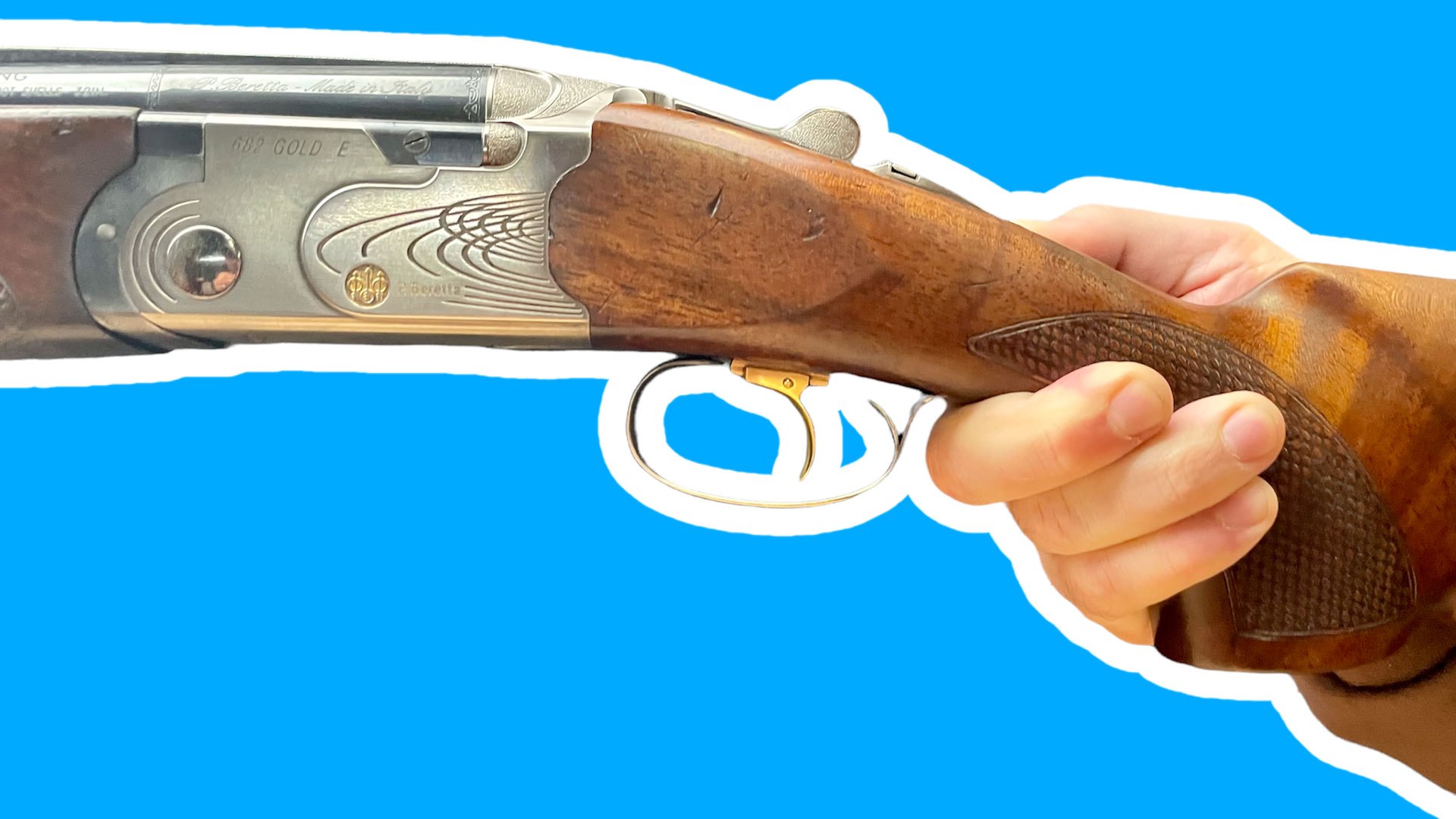 500 years of craftsmanship and tradition go into every shotgun Beretta builds. Nowhere is this more evident than in their celebrated over/under shotguns that many consider to be among the strongest and most reliable in the world. Olympic medalists, world and national champions as well as competitive shooters all around ... Read more

Winchester fanatics are well aware of the prestige associated with the Model 101 series shotguns. The styling, handling and reliability have given it the reputation as one of the finest shotguns ever produced. With a plethora of different grades and caliber offerings, these shotguns are highly sought after by both ... Read more 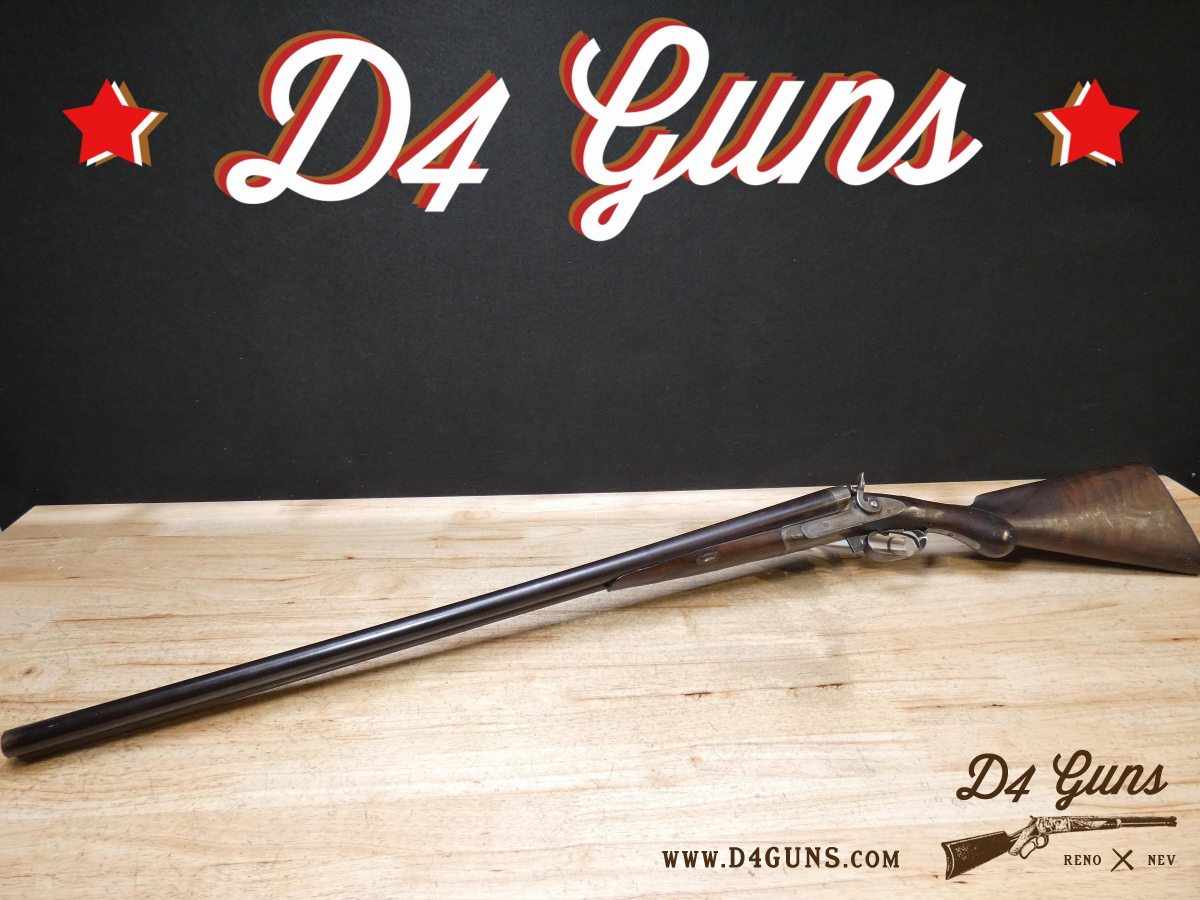 Parker shotguns are prized by collectors as being one of the finest shotguns ever built in the world. These handcrafted sporting arms trace their origin to just after the American Civil War when Charles Parker and his sons went into the firearm business. The family formed Parker Bros., and eventually ... Read more 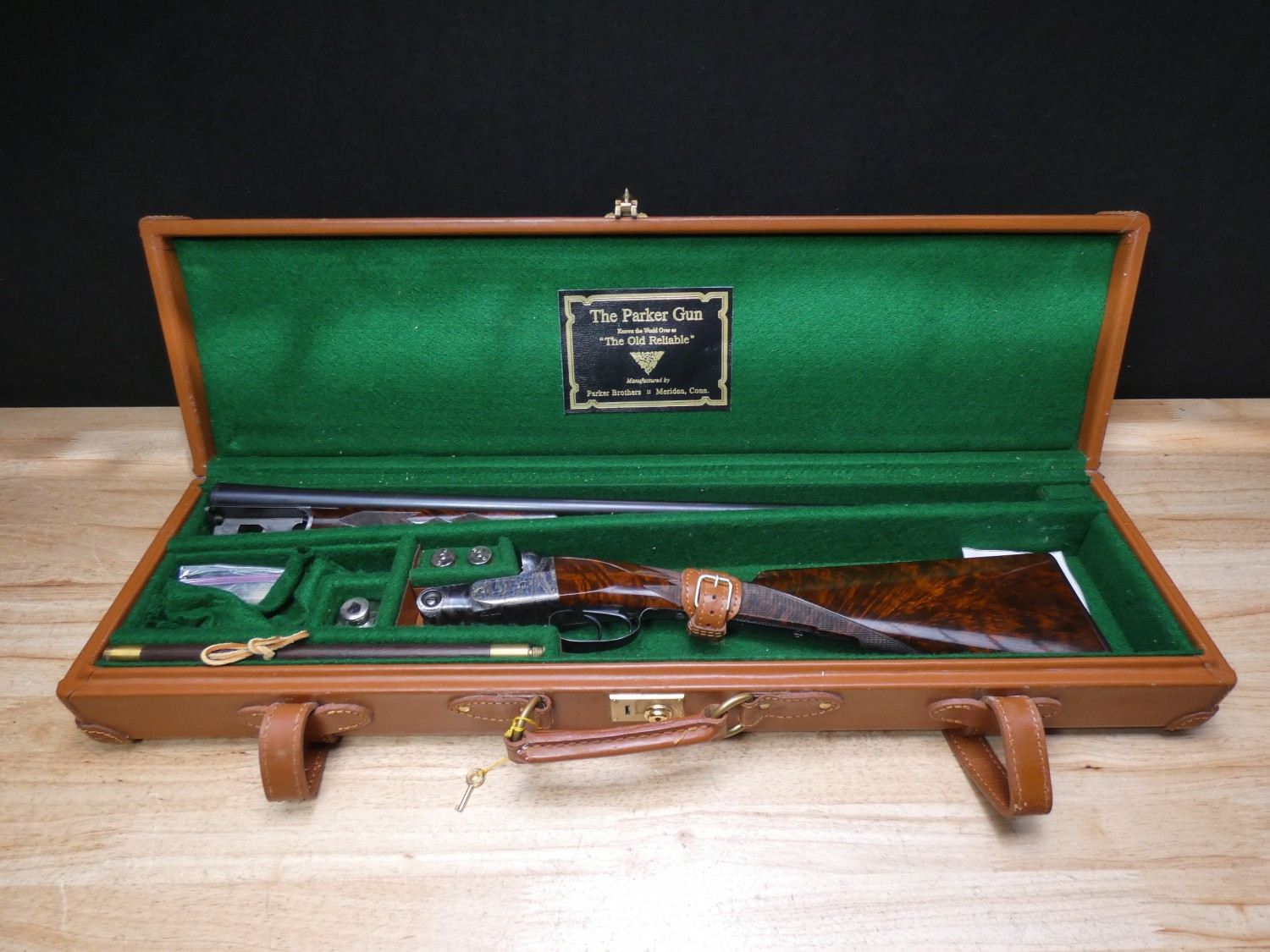 In the world of fine double barrel shotguns, Parker Bros. carries the reputation as being one of the finest American made vintage shotguns ever produced. With a plethora of special grades, models and calibers, there was a shotgun for the different needs of an array of shooters from hunters ... Read more 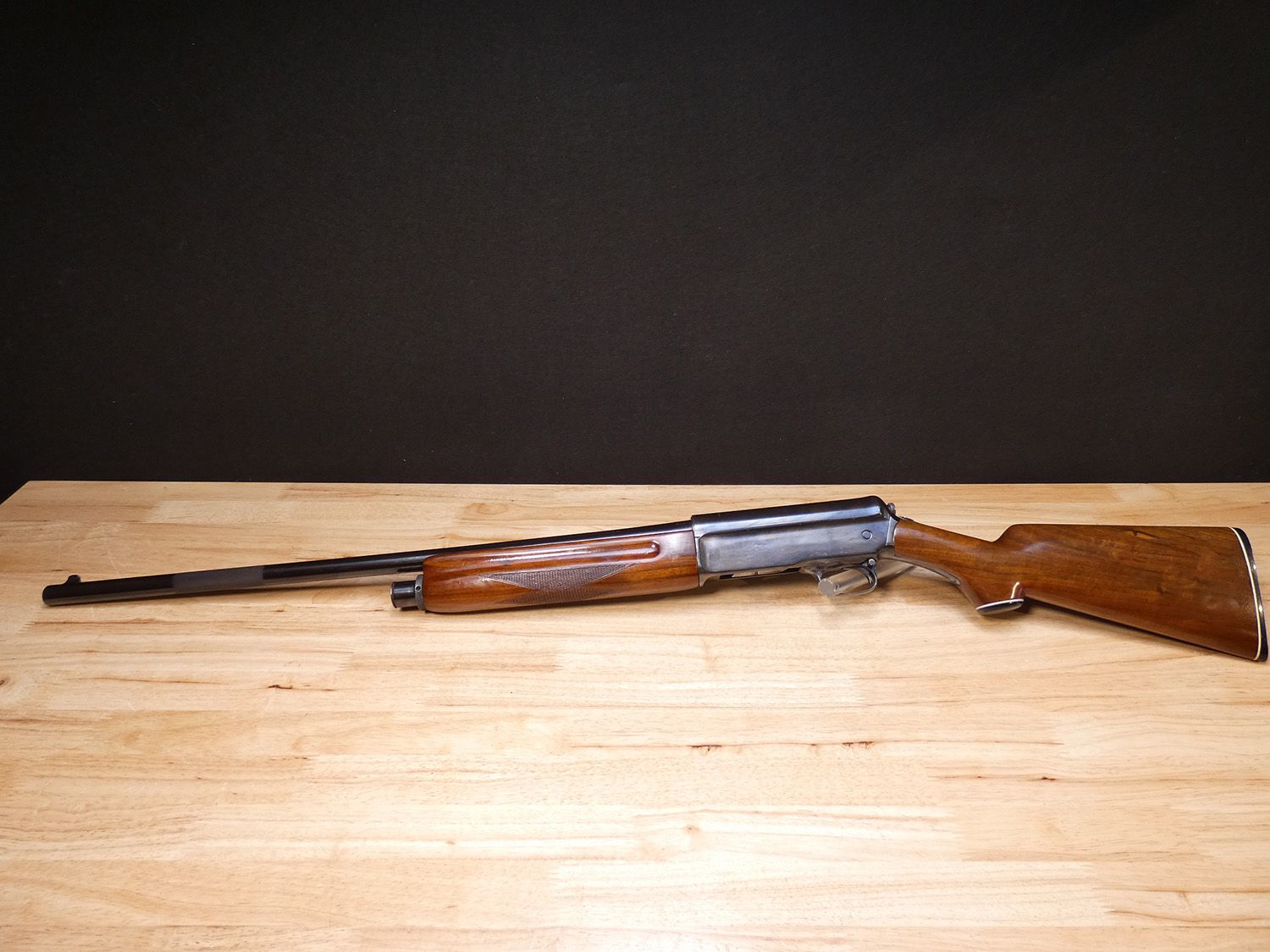 An overview of the Winchester 1911 SL Shotgun

It has been called many unflattering names including, “the worst shotgun ever made.” One thing is for sure: this shotgun’s design made it easy to make a devastating mistake for its operator for those who did not know how to load it ... Read more